HomeMumbaiMumbai: Cumballa Hill resident gets refund with interest for 8-year delay in project

However, when the Real Estate Regulatory Authority (RERA) Act came into force, the developer unilaterally changed the possession date to February 2019 while registering the project with MahaRERA, the regulator for Maharashtra.

The MahaRERA appellate tribunal has ordered an Indiabulls subsidiary to refund the entire amount paid by a South Mumbai resident for a flat near Khalapur, along with interest for eight years and costs, for failing to hand over possession long after the agreed deadline.

Pradip Mehta, a resident of tony Cumballa Hill, had booked a flat for Rs1.17 crore in the Indiabulls Savroli 1 project near Khalapur in July 2014. The project was being developed by Sylvanus Properties, a wholly owned subsidiary of Indiabulls.

Mehta said the developer attracted buyers by showing a rosy picture of the project with a twelve-hole golf course and a 50,000 sq ft clubhouse.

He made an initial payment of Rs 17 lakh and said the developer had promised possession by February 2018.

However, when the Real Estate Regulatory Authority (RERA) Act came into force, the developer unilaterally changed the possession date to February 2019 while registering the project with MahaRERA, the regulator for Maharashtra.

The developer missed that deadline, too. According to Mehta, the project remains incomplete.

The developer argued that no agreement for sale had been executed and no possession date agreed to. The company said unilateral exits by buyers from a project would result in huge losses to the developer. It said such unilateral exit when there is no violation of RERA provisions by the developer ought to result in forfeiture of the amount paid under clause 16(c) of the law.

But the tribunal did not find any substance in these arguments and said the buyer was eligible for a full refund with interest from July 2014 till the date of realization of the amount under section 18 of the RERA Act.

Advocate Nilesh Gala, who represented Mehta, described the order as significant since the tribunal had ruled in favour of the buyer despite the developer claiming there was no agreement for sale.

"The significance of the order is that a developer cannot forfeit the payment or deduct money for no fault of the buyer,” Gala said. “While the model allotment letter issued by MahaRERA prescribes some deductions for cancellation of booking, there is no such provision in the act is what the judgment states."

Moreover, he pointed out, even if there is no explicit agreement on the date of possession, other factors can be considered to ascertain it. The Savroli 1 project has been delayed for a long time and the developer has sought many extensions from MahaRERA.

Mehta had first approached MahaRERA for compensation of Rs5 lakh for the developer’s failure to provide the promised amenities, a refund of the amount he had paid with interest from July 2014, and Rs1 lakh towards litigation costs.

MahaRERA did not offer him any relief and simply directed the developer to execute a sale deed. It also said that if the buyer still wanted to exit the project, the developer could retain a portion of the amount paid. Aggrieved, Mehta moved the tribunal.

Sylvanus argued before the tribunal that the buyer had produced no document indicating a date of possession and the booking was made before the RERA Act came into force.

The company said a buyer has to pay at least 20% of the total sale amount before an agreement can be executed and registered, something Mehta had failed to do despite repeated reminders.

This, it said, violated section 4 of the Maharashtra Ownership of Flats (Regulation of the Promotion, Construction, Sale, Management and Transfer) Act, 1963, and section 13 of the RERA Act.

But the tribunal noted that as per the registration details submitted by the developer, the company had promised to complete the project by 2017, three years after work on it began.

A buyer cannot wait forever for possession of a flat, it said, particularly when the developer had failed to hand it over despite repeated extensions of the deadline. 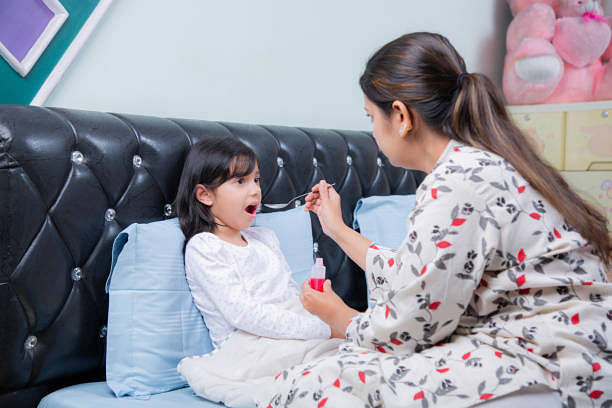