In a bid to test the readiness in times of unforeseen crisis, Chhatrapati Shivaji Maharaj International Airport (CSMIA) conducted a simulated Full Scale Emergency Exercise (FSEE) on Tuesday. The three hour long exercise began at noon and the mock exercise was conducted by simulating an aircraft overshooting the runway and catching fire.

The simulation tests the preparedness of multiple stakeholders involved to combat emergencies in real-time and to ensure minimal to no inconvenience to other operations at the airport. For the exercise, a medium sized model aircraft – Black Panther was used as a dummy aircraft that overshot the runway.

The under carriage of the aircraft was set aflame assuming that owing to excessive braking the aircraft will catch fire. The drill began by the ATC notifying a fire on the model aircraft where a Vistara aircraft - A320 was parked far away from the dummy aircraft, had flight crew and participants as passengers in the aircraft. 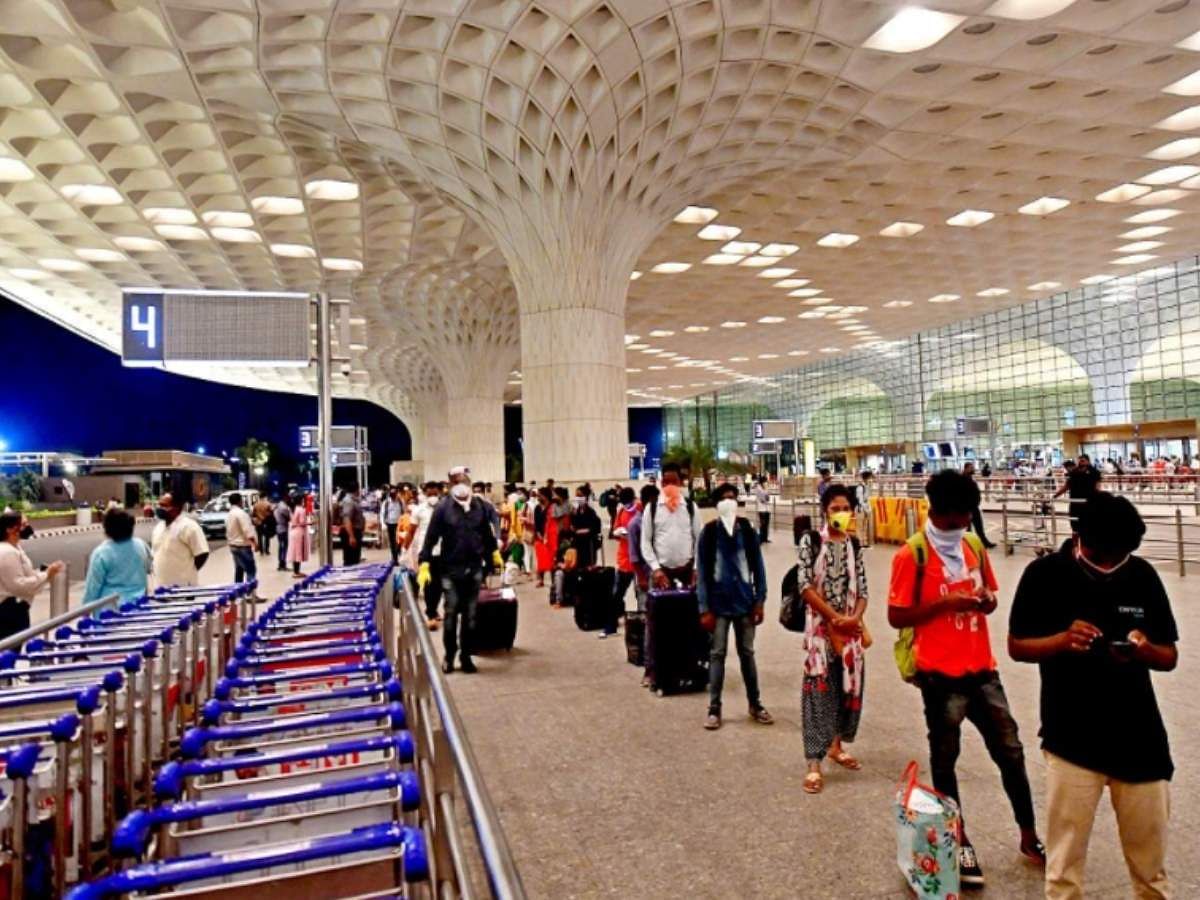 Rapid RT-PCR test needed only for fliers travelling to countries that require testing 6 hours before...