Narcotics Control Bureau (NCB), Mumbai detained one more drug peddler during a raid in the Santa Cruz area of Mumbai on Friday night, in connection with the Cruise ship raid case.

According to NCB, the detained person has alleged links with Arbaaz Merchant and Aryan Khan.

Earlier today NCB said that the raids are being conducted at the residence and office of film producer Imtiyaz Khatri in the Bandra area of Mumbai.

Imtiaz Khatri is a son of a Mumbai-based builder. Khatri allegedly has connections with many Bollywood personalities and he has also been previously accused of supplying drugs in Sushant Singh Rajput's case by Rajput's former manager Shruti Modi's lawyer.

On Friday, Mumbai's Esplanade court rejected the bail plea of Aryan Khan, Arbaz Seth Merchant, and Munmun Dhamecha, in the case related to the seizure of drugs following a raid at a party on a cruise ship off the Mumbai coast. 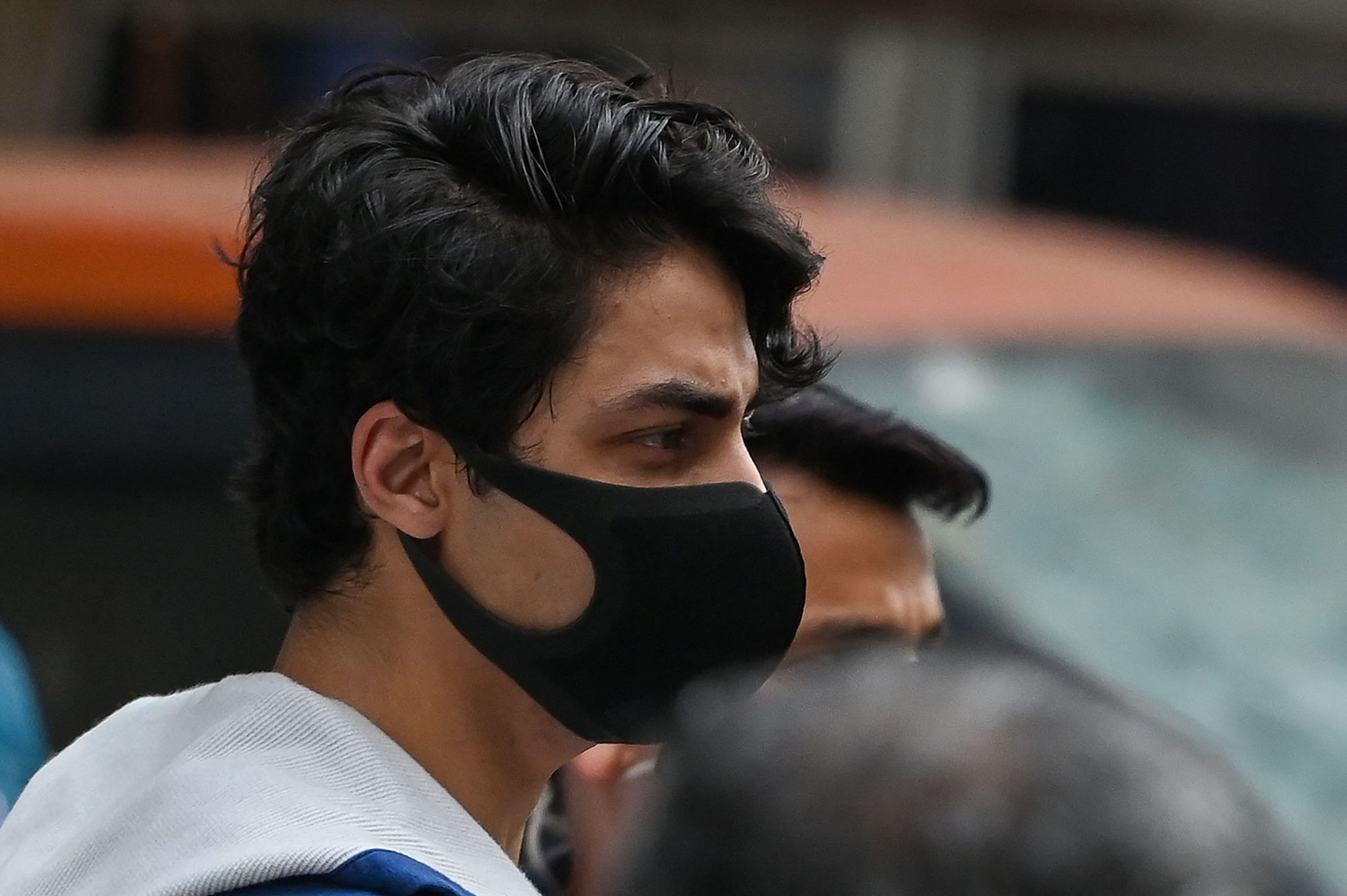