Lad had been out on bail for about a month, having been sent to jail for violating section 326 (causing grievous hurt) of the IPC.
FPJ Web Desk 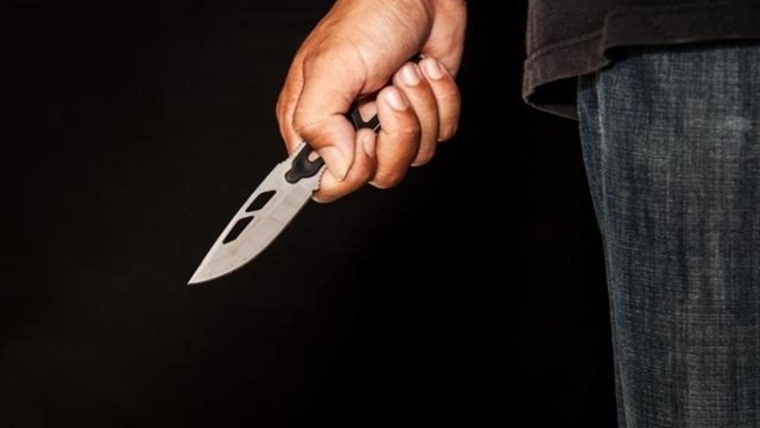 On Wednesday, a 27-year-old man from Nerul allegedly murdered his 30-year-old sister and slashed his 24-year-old wife’s throat.

According to the Hindustan Times, the accused has been identified as Nagesh Lad (24) and the police are on the lookout for the accused. Lad had been out on bail for about a month, having been sent to jail for violating section 326 (causing grievous hurt) of the IPC. “Lad’s parents had disowned him due to his criminal background and he stayed at different places. His wife Jyotshna and two-year-old son stayed with her parents at Kukshet village at Nerul, sector 14,” a police officer from Nerul police station told the leading daily.

The cops suspect that Lad had a suspicion that Jyotshna was having an extramarital affair with Ajay Singh (34), who is married to Lad’s sister, Sunita. On Wednesday, around 4.30 am, Lad arrived at Jyotshna’s parents’ home and went up to the terrace of the four-storeyed building. He drank for while and then called Jyotshna to the terrace. Later after having some conversation, Lad stabbed Jyotshna in her neck and stomach and slashed her throat. When Jyotshna cried out for help, Lad ran away.

The leading daily's report further said that he then went to Singh’s home in Nerul, approximately 1.5km from Kukshet. Sunita opened the door and convinced Lad to take a walk with her. And once they were approximately 200 metres away from the house, Lad stabbed her repeatedly. Seeing this Singh raised an alarm. Lad, before running away, told Singh that he was responsible for what had happened to the two women. A police official told the Hindustan Times that Sunita was rushed to a nearby hospital where she was declared dead on arrival. Jyotshna, who is still in hospital, is in critical condition. Cops have registered a case under sections 302 (murder) and 307 (attempt to murder) of the Indian Penal Code (IPC).