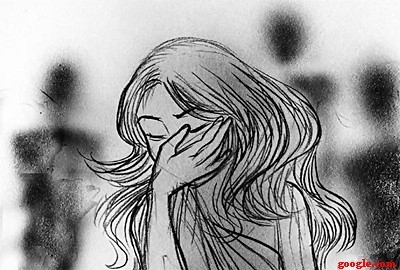 Mumbai: A sessions court on Friday acquitted two persons who had been accused of raping a South African model in December 2005.

The victim had not appeared before the court despite repeated attempts by the prosecution to contact her. She had left the country after the incident. The model had complained to the police that on December 27-28, 2005 two men had raped her. According to the police complaint, they had drugged her in hotel Bawa International near domestic airport, then raped her in a car, before taking her to another hotel in Ulhasnagar, where they had raped her again. The complaint had further said when she had gained consciousness at the hotel, they had beaten her with belts until she had fallen unconscious again.

The police had filed a 200-page chargesheet against Sunil Morpani and Suresh Krishnani, booking them under relevant section for wrongful confinement, gang rape, causing hurt with dangerous weapon and administering drugs among others.

Accused Krishnani’s lawyers had said they were being framed and Krishnani hails from a decent family in Ulhasnagar and was related to the owners of a resort in Lonavla. Morpani hailed from a well-to-do family and worked at a private company in the city, Krishnani’s advocate had said.

In his bail plea, Krishnani had claimed it was a case of consensual sex and not rape. The court had granted bail on the ground the investigation was over, and the chargesheet filed. Hence, no further custody was required.

The accused had claimed discrepancies in facts such as the time the model claimed she had left the hotel in the FIR and the time the hotel employees claimed she left it. They had also pointed that there was no sedative found in the woman’s blood report. The woman had come to the city to make a career in films.