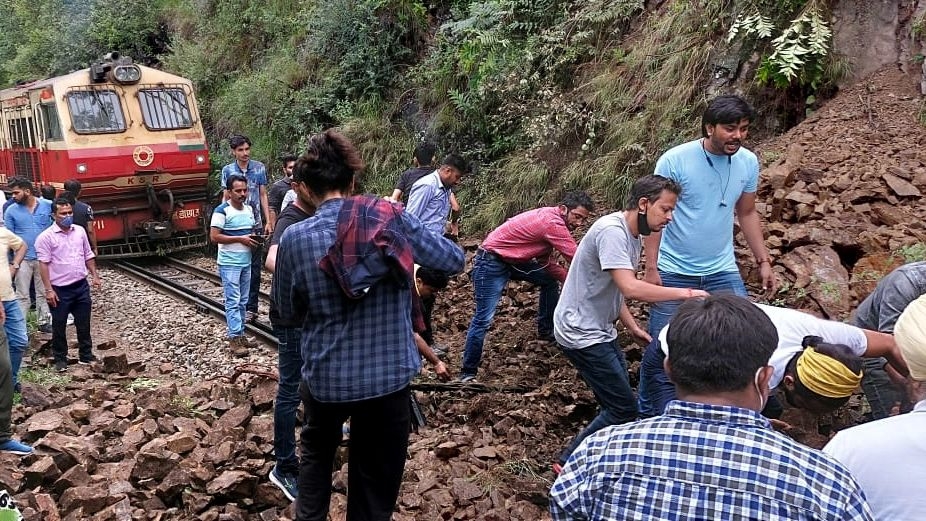 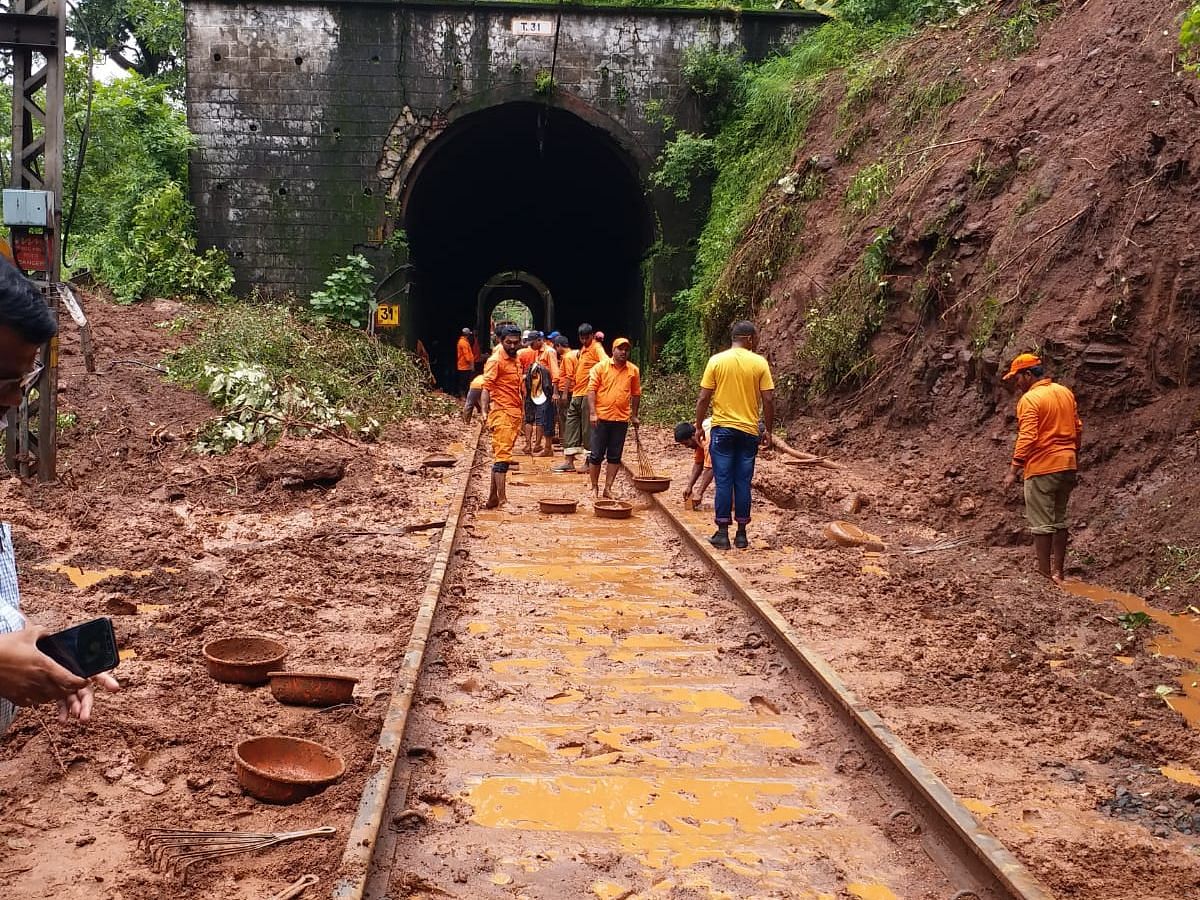 Massive steel roofs, called tunnel portals, will soon be placed at the mouth of the tunnels on the 67km Kalyan-Kasara and 61km Kalyan-Karjat routes of the Central Railway (CR). 21 such structures will come up to protect trains and tracks from collapsing boulders and slush. Earlier, in July, both stretches were left severely damaged during heavy rainfall.

The CR authorities have identified locations where these extensions will be needed, including seven on the Kalyan-Kasara stretch and 14 on the Kalyan-Karjat one. Construction, according to sources, has already begun on both the routes. “Most tunnels fall in the mid-section of the routes. During monsoon, there have been incidents of boulders collapsing and slush flowing onto the tracks. These tunnel portals will ensure that at least these sensitive portions are protected,” explained a CR official.

These portals will stretch 50m to 100m outward from the mouth of the tunnels depending on the nature of terrain there.

The CR authorities are also making other arrangements to prevent loose soil, boulders and slush from falling on the tracks. At times, they also fall on moving trains.

Authorities will also be installing a Canadian fence at six locations at the ghat section, where the soil can easily loosen up. At certain stretches, the fencing will go up to 240m in length as well. They are also looking at other methods like rockfall barriers and boulder netting at locations prone to boulder collapses.