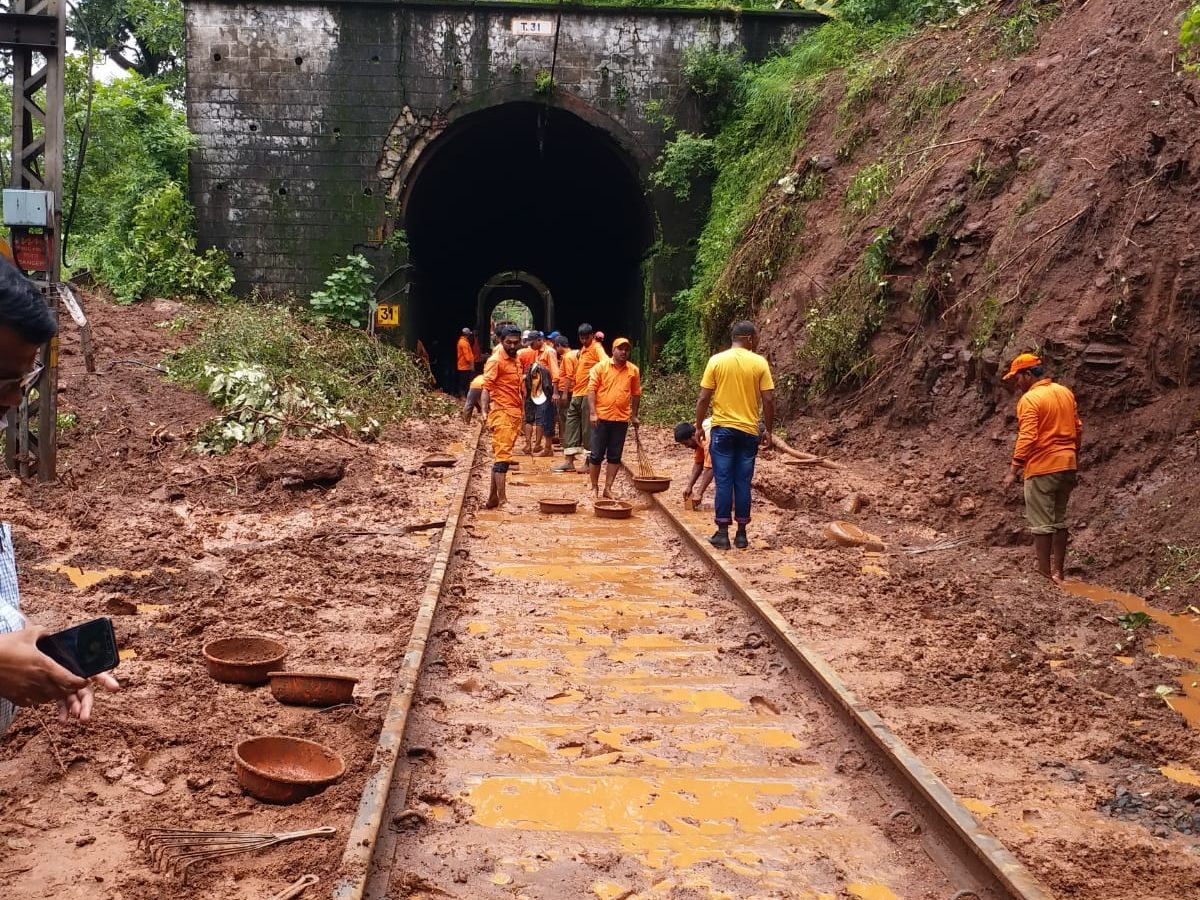 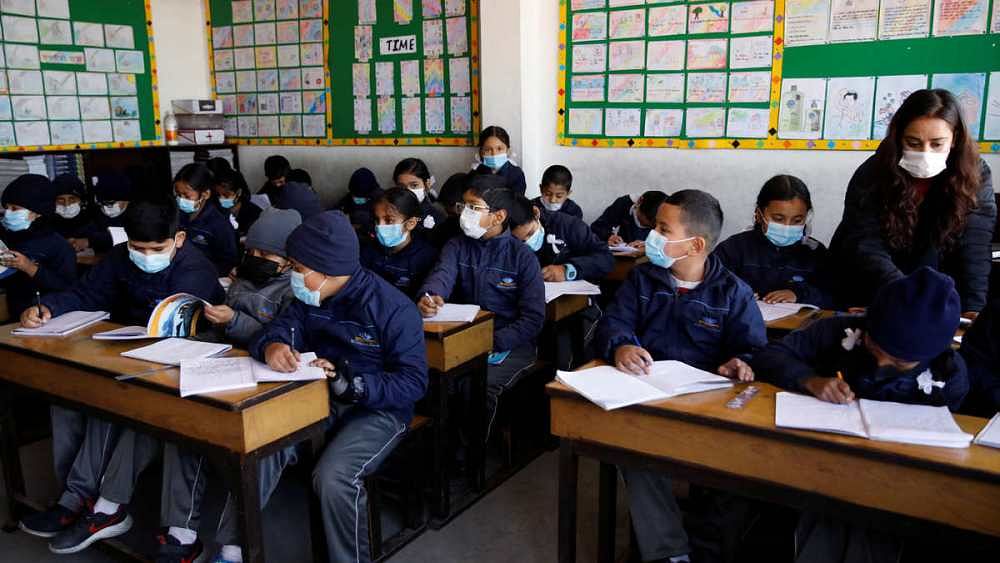 The two regions received 2736.35mm of rainfall this year. According to the figures provided by the CR authorities, it rained 46.27mm more than last year. Extensive damages, including track washouts, soil erosion and breaching of mud and trees on rail lines, were reported at 29 locations on the Karjat-Khopoli-Lonavala section due to torrential rains. This totals to a length of over 150 meters. Poles of 6 OHE with their foundation were uprooted. Two digital circuits and four point machines were also damaged. The heavy rainfall also resulted in the washout of another 150 meters at 12 locations on the Umbermali-Kasara-Igatpuri section.

“We have restored the Karjat-Lonavala and Kasara-Igatpuri sections today. The damage led to delays and cancellation of trains. The total work done in these 3 days on Karjat-Lonavala section is equivalent to 2000-man days. The work on the Umbermali-Kasara-Igatpuri section was equivalent to that completed in 1300-man days,” confirmed Shivaji Sutar, chief public relations officer, CR. Trains towards Pune and Nashik will run without hindrance.

The CR authorities strengthened 10 OHE foundations. 500 meter of signalling and telecommunication cables were replaced as well. At least 300 workers put in their effort 24x7 with two poclain machines, two JCBs, two dumpers, two monsoon trains (carrying stones and quarry dust, amongst others) and one ballast train to provide cushion of approximately 1,000 cubic meter to the railway tracks. By 3.30pm, on July 25, traffic resumed on the Khopoli line.

At least on 15 bridge locations, the waterways were blocked by mud, which would have further led to soil erosion. This heavy rainfall resulted in washout of 150 meters at 12 locations from Umbermali to Igatpuri. Besides, the Kalu River was overflowing between Titwala and Khadavali above the danger level.