The Regional Transport Office (RTO) in Thane has registered a criminal offence with the police after it received an application seeking a No Objection Certificate (NOC), which contained a bogus RC Book. The police are now making inquiries if there is any syndicate involved in preparing bogus documents which are submitted in the RTOs.

According to the Wagale Estate police, the complainant in the case is BL Kamble, 54, who works as the chief clerk at Thane RTO. As per Kamble's complaint, he had received an application for securing a NOC for transferring the registration of a vehicle, from the RTO, through an agent from Bhandup.

"The agent had submitted all the documents of the original owner and the prospective owner of the vehicle. Along with the set of documents, the agent had also submitted a copy of RC Book, which was in the form of a smart card. When the RTO officials verified the records of the RC Book, they could not find any records of it. The RTO officials then realised that the said RC Book was bogus and then approached the police to register a complaint in the matter," said a police officer.

The police on Saturday registered a case under sections 420 (Cheating and dishonestly inducing delivery of property), 465 (punishment for forgery), 467 (forgery of valuable security, will, etc) and 471 (using as genuine a forged document or electronic record) of the Indian Penal Code.

"We will be probing if there is any gang involved which is into preparing bogus documents which are later used in the RTO offices. We would be making enquiries with the RTO agent and the applicants to get more information," said a police officer.

In 2019, Thane crime branch had busted a racket wherein RTO batch and permits for auto rickshaw were being procured allegedly using bogus documents. The police had raided a shop in Bhiwandi where bogus domicile documents, police character verification document and Aadhar card were being prepared so that they can be used to procure auto rickshaw batches and permits. Two persons, including an RTO agent were then arrested by the police in connection with the racket. 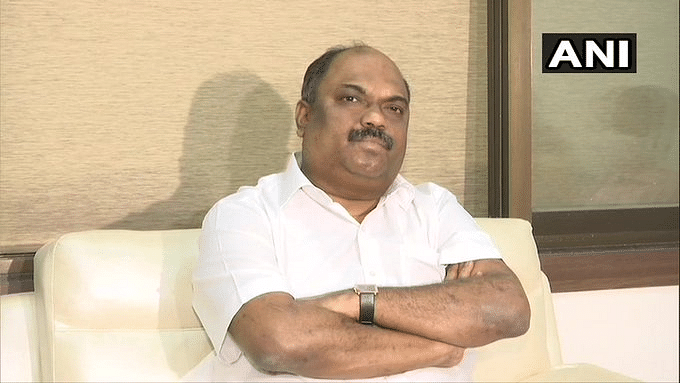