The accused was identified as Thomas. MJ John was driving a container KA 51 AF 6742.
Staff Reporter 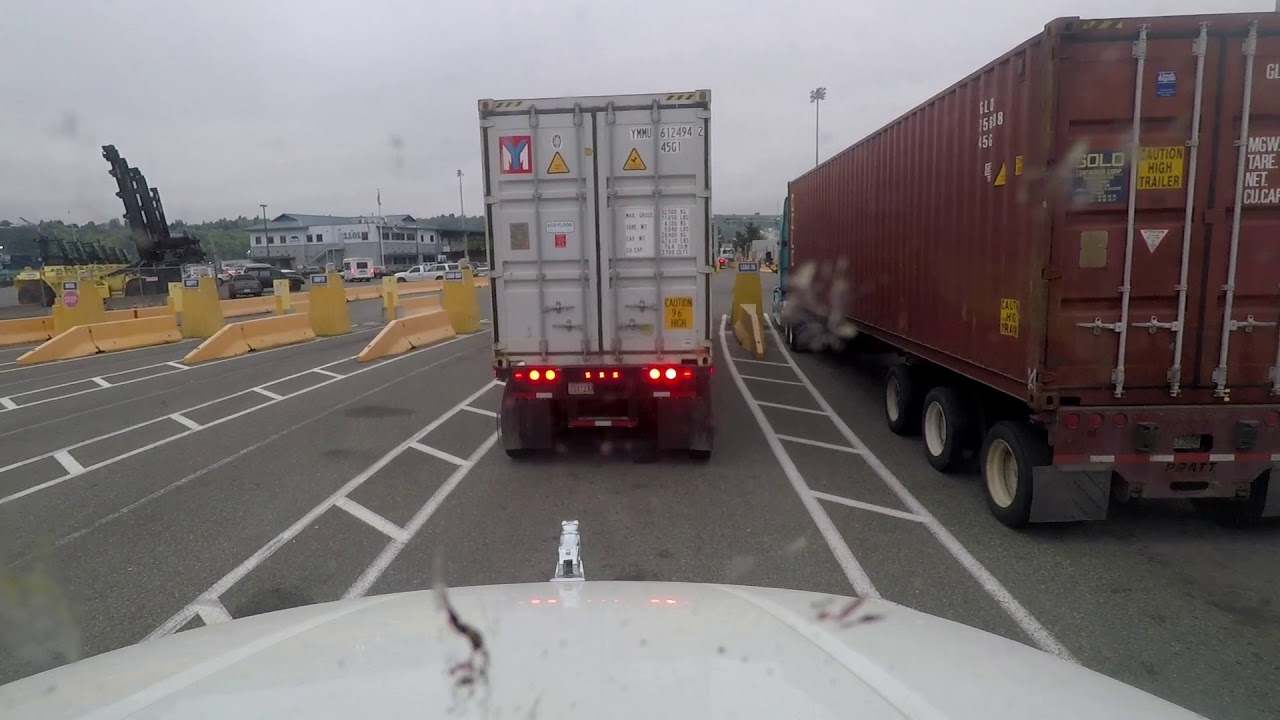 The Deonar police have arrested a container driver for rash driving and breaking the height barrier installed to restrict heavy vehicles' lane.

The police said the accused entered into the restricted no-entry flyover on Ghatkopar-Mankhurd link road and after breaking the height barrier, fled away from the spot.

The police said the complainant was identified as Vishal Madane (31), a police constable based with Deonar police station.

The accused was identified as Thomas. MJ John was driving a container KA 51 AF 6742.

“Even after it is restricted for heavy vehicles to use the flyover, the container driver enters the flyover and brokes the height barriers installed for no entry. The barrier fell and no one was injured in the incident,” said a police officer from Deonar police station.

A case has been registered at Deonar police station under section 336 (act endangering life or personal safety of others), 279 (rash driving or riding in a public way) and 427 (mischief causing damage to the amount of fifty rupees) of the Indian penal code and relevant sections of the Motor Vehicle Act.