The police with the help of CCTV footage, which had captured the woman carrying the baby girl are trying to trace the woman.
Faisal Tandel 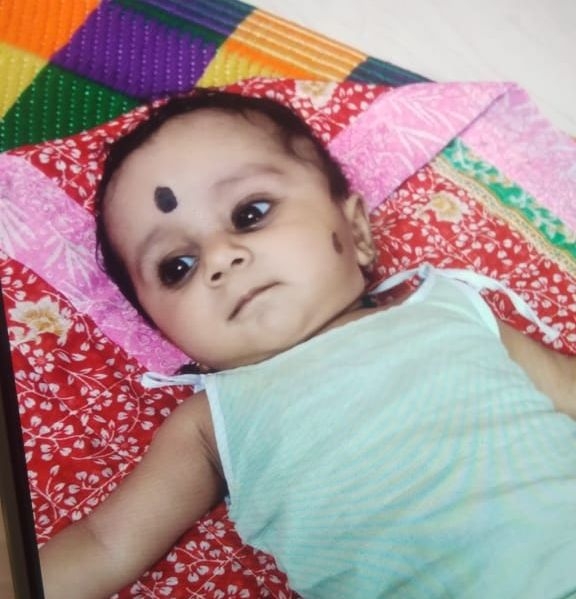 The Kalachowkie police have registered a kidnapping case against an unidentified woman for kidnapping a three-month-old infant from a slum in Ferbunder, Mumbai. Police said the accused woman had reportedly used a chlorform-laced handkerchief to render the mother unconscious and kidnapped the baby. Police have gathered CCTV footage of the incident which had captured the kidnapper carrying the baby and are trying to trace her.

According to police, the complainant mother, Sapna Bajrang Magdoom, 36, resides at Sangharsh Sadan, Ferbunder, Mumbai. The kidnapped infant is just over three months old. The baby’s father works in a cafe in Mumbai.

In her statement to police, Sapna said the kidnapping took place on Tuesday, between 12:15pm and 12:30pm in her hutment. “Sapna claims she was alone at home and her newborn baby was asleep on the cot. An unknown woman came to their doorstep and offered a plastic basket to hold clothes in exchange for an old mobile phone,” said a police officer from the Kalachowki police station.

Police said Sapna claims that when she went inside the room to get the old mobile phone, the accused woman snuck up behind her and pressed the chloroformed handkerchief to Sapna’s face, causing her to lose consciousness. “The accused then kidnapped the baby, who was asleep on the cot and fled,” added the police officer. 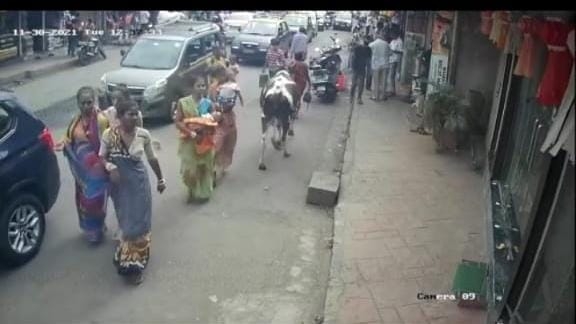 Vijay Patil, Deputy Commissioner of Police, Zone 4, confirmed that a kidnapping case has been registered against the woman and said, “We have formed teams and are trying to trace the woman using CCTV footage,” he said.

The Mumbai crime branch is also parallelly investigating the matter. Police said there was some CCTV footage in which images of the woman had been captured -- a group of women can be seen walking on the road, with one of them holding a baby and walking ahead. “The accused left the place on foot and there was not enough CCTV coverage in the vicinity. We are unable to determine the direction in which they went. We have further scrutinised the CCTV footage from nearby areas and railway stations to get details of the woman and her whereabouts,” said a police officer.

Police said they had also started reaching out to the community about this ‘exchange trade’ between those settled in and around Mumbai and its suburbs. “There is some CCTV footage which had captured a group of five women, where one of them is holding the baby girl. With the help of the pictures developed from it, we are trying to trace and identify her with the help of local informants and the community,” said a police officer. 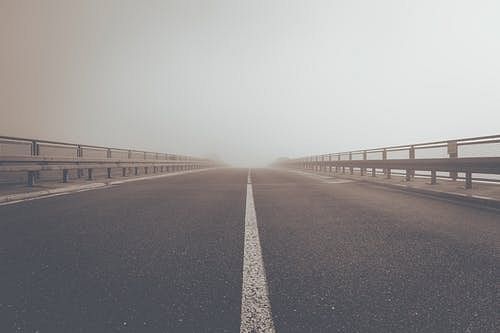