Amidst the speculations of a possible turmoil in the Shiv Sena, Nationalist Congress Party (NCP) and Congress Maha Vikas Aghadi government in the state, Congress state chief Nana Patole has said that the INC will contest the Maharashtra Assembly Elections alone.

"I am ready to be the CM face if the high command decides," Patole was quoted as saying by ANI.

The NCP on Sunday said that all three Maha Vikas Aghadi (MVA) partners are united in running the coalition government in Maharashtra, but no decision has been taken so far on alliance for the 2024 Assembly and Lok Sabha elections.

Meanwhile, Shiv Sena leader Sanjay Raut on Sunday said that in Maharashtra's three-party Maha Vikas Aghadi (MVA) government, the post of chief minister will remain with the Shiv Sena for the full five-year term, and it is "non-negotiable".

The Shiv Sena, which was one of the oldest allies of the BJP, had forged an unlikely alliance with the NCP and the Congress after the 2019 state polls to form the MVA government, after parting ways with the BJP over the issue of sharing the chief minister's post.

Talking to reporters in Nashik, Raut said, "Shiv Sena's chief minister in MVA will continue for five years. It is a commitment and there is no sharing of the post. It is non-negotiable." Reacting to state Congress president Nana Patole's remarks that the Congress will be the largest party in the state after the 2024 assembly polls, Raut said there is a viral video on social media, in which it is said that Patole aspires to be a chief minister.

"There is no harm in aspiring for a post. There are several claimants in all parties. In the Congress, there are several leaders capable even of leading the country," he said.

Raut said the MVA is an alliance of three ideologically different parties.

"We have come together to run a government and now merged into one political outfit. All three have the right to expand their base and strengthen the organisation," he said. 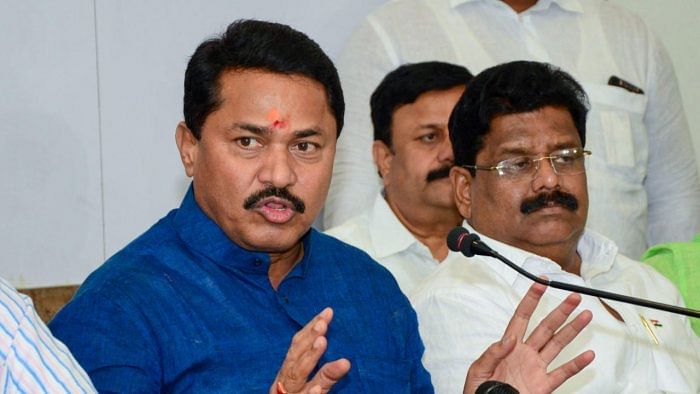