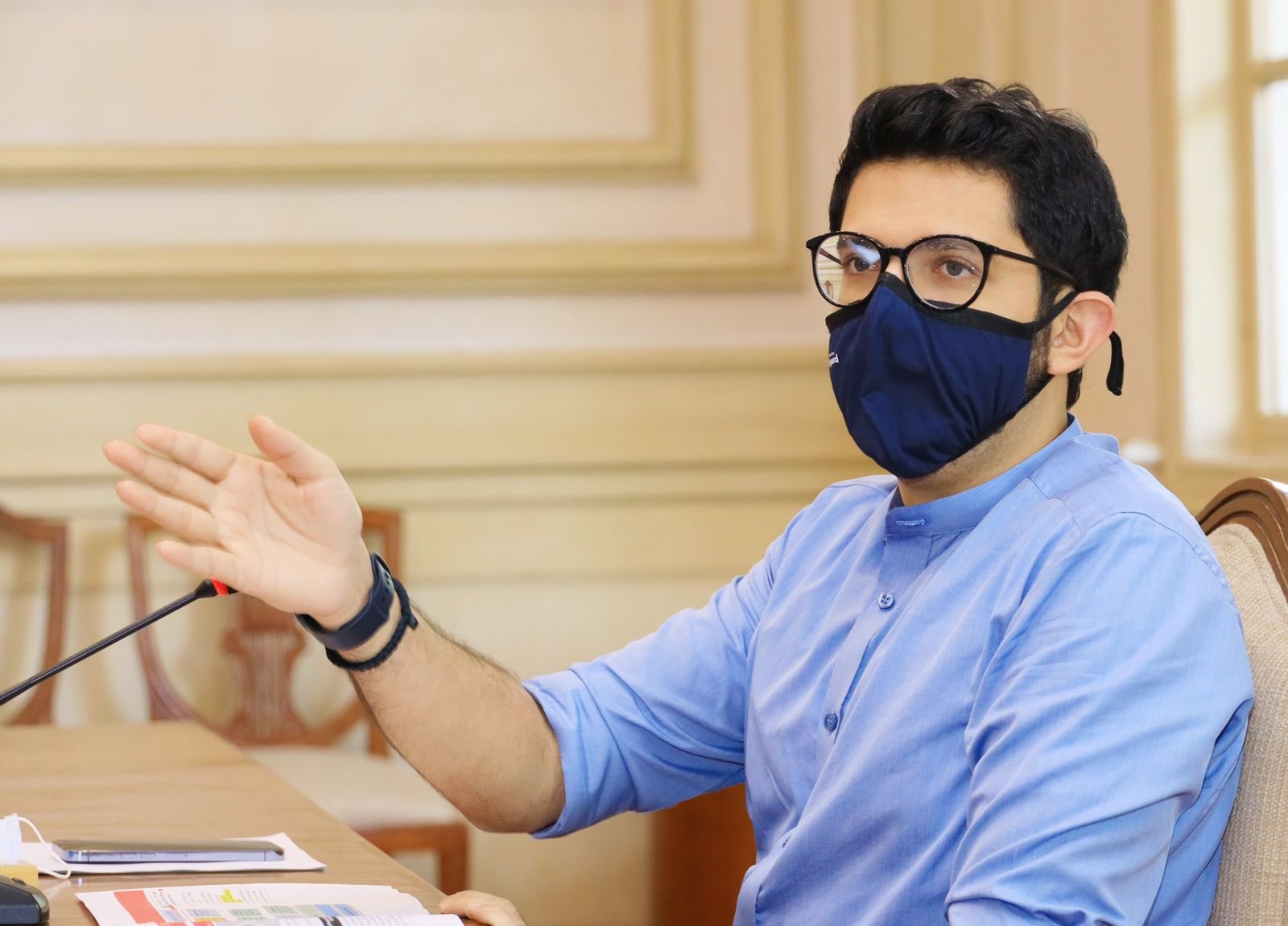 There is good news for Mumbaikars who are striving to cope with the increasing traffic and pollution. Tourism and Environment Minister Aaditya Thackeray on Wednesday announced that the much ambitious Mumbai Coastal Project, the Mumbai Trans Harbour Link (MTHL) and Worli-Sewri connector will be commissioned by December 2023.

‘’Should I reveal the secret? The coastal road will be commissioned by December 2023 and MTHL by September-October 2023. These two projects will connect east and west coasts. However, the government is focusing on the completion of the Worli-Sewri connector by the end of 2023 and also some of the metro lines. There is one benefit, people who are currently scared to travel to the city due to traffic snarls, will resume their travel again,’’ said Aaditya at an infrastructure summit. He further added that these projects will lead to the rejuvenation of the city and the suburbs.

Further, the Maharashtra State Road Development Corporation Chairman and Urban Development Minister Eknath Shinde said that the government proposes to commission the first phase of the 701 km Mumbai Nagpur Samruddhi Expressway in next two months. The MSRDC has already started the preparation of a detailed project report for extending the Samruddhi Expressway upto Bhandara, Gondia and the Naxal-affected Gadchiroli district.

Shinde said the government is paying adequate focus on the completion of 337 km of metro network in the Mumbai Metropolitan Region. He added that the metro can be extended even up to Badlapur in Thane district.

Housing Minister Jitendra Awhad said his department has taken a slew of initiatives under the ease of doing business in order to ensure the availability of a home to the common man. He announced that a new Awas Yojana (housing scheme) will be released after the cabinet approval. He added that the department has taken a policy decision that the redevelopment of the entire layout of Maharashtra Housing and Area Development Authority will be cleared instead of one building considering the infrastructure development needed there.

Government has prepared a blueprint for infrastructure development in MMR and the rest of Maharashtra. The first phase of 701 km Mumbai Nagpur expressway will be commissioned in two months, coastal road by 2023 while the government is focusing on completion of 337 km metro rail network in MMR.