The PIL will be placed before another bench for hearing.

Mumbai: CJ Dipankar Datta recuses himself from hearing PIL asking investigation of disproportionate assets of Uddhav Thackeray and family | PTI
Follow us on

Mumbai: Chief Justice Dipankar Datta of the Bombay High Court on Tuesday recused himself from hearing a public interest litigation (PIL) seeking a probe by the Central Bureau of Investigation (CBI) and the Enforcement Directorate (ED) into the “disproportionate” assets of former Chief Minister Uddhav Thackeray and his family.

The PIL has been initiated by Dadar resident Gouri Bhide, 38, whose family was in the publishing business like the Thackerays, who publish Marmik magazine and the daily Saamna.

The plea was listed for hearing before a division bench of Chief Justice Dipankar Datta and Justice Abhay Ahuja when CJ Datta asked Bhide whether a should be appointed from the legal aid panel to argue on her behalf since several legal aspects are involved.

she had refused to get a lawyer appointed

Bhide agreed. On an earlier occasion, she had refused to get a lawyer appointed saying that she would argue the case herself.

However, after examining a report submitted by the high court registrar regarding the clearance to be given to Bhide to appear in person, CJ Datta recused himself.

The PIL will be placed before another bench

The PIL will be placed before another bench for hearing.

According to her plea, although Mr Thackeray, his wife Rashmi and their son Aaditya have never disclosed any service, profession, or business as their official sources of income, they have properties worth crores in Mumbai and Raigad districts. 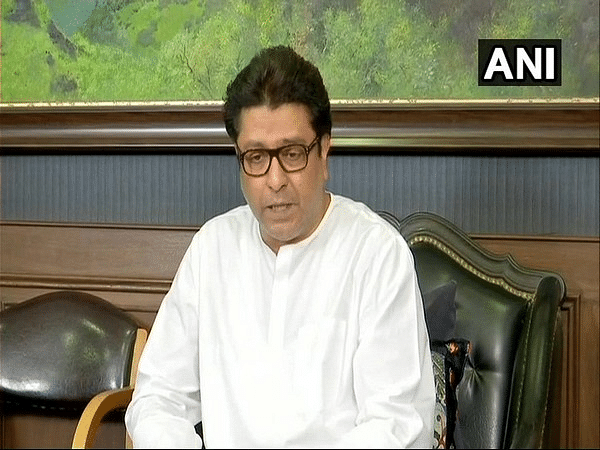