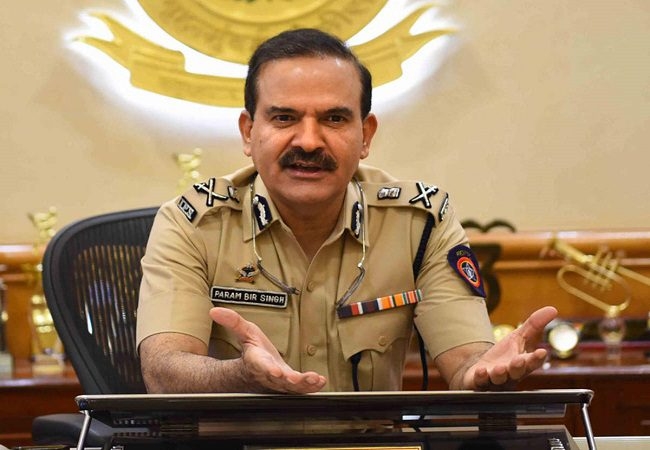 Three weeks after forming a special investigation team (SIT) to probe into the extortion case registered against former Mumbai police commissioner Param Bir Singh and several other police officers, it has been transfer to the CID on Tuesday. A senior official from the Mumbai police confirmed this.

The SIT was probing two cases, one was registered with the Marine Drive police against Singh and six other police officers, including a deputy commissioner of police. The FIR was registered based on the complaint of Bhayander-based builder Shyamsunder Agrawal who alleged that Rs 15 crore had been extorted from him.

The SIT was also probing a case registered against Agrawal after underworld don Chhota Shakeel allegedly threatened his former business partner Sanjay Punamiya. It is learnt that Shakeel had done this at the behest of Agrawal.

Later, the stringent MCOCA sections were invoked in the case. Punamiya was an accused in the Marine Drive case and was arrested by the SIT, along with another accused. Both the cases have now been transferred to the state CID.

Apart from the FIR registered with the Marine Drive police against Singh, he is facing three more charges in Thane. The anti-corruption bureau (ACB) has also initiated an open inquiry against Singh pertaining to corruption allegations made against him by police inspector Anup Dange.