Mumbai: Commuters travelling via Haji Ali Junction, one of the busiest junctions in South Mumbai, complain frequently about chock-a-block traffic which leaves its impact on the adjoining routes. The route, which has frequent VVIP visits, is apparently burdened by traffic backlogs that get worse with heavy rains.

A local traffic personnel, deployed at the junction, told FJP, “Haji Ali is a four-way route. This means vehicles approach from all directions and multiple lines. At certain times, which are exceptional, the number of vehicles increase due to which they start piling up. The piled-up vehicles in all the directions are bound to lead to congestion here.” Given these circumstances, especially during huge traffic situations, officials manage the traffic manually in order to ease the flow. 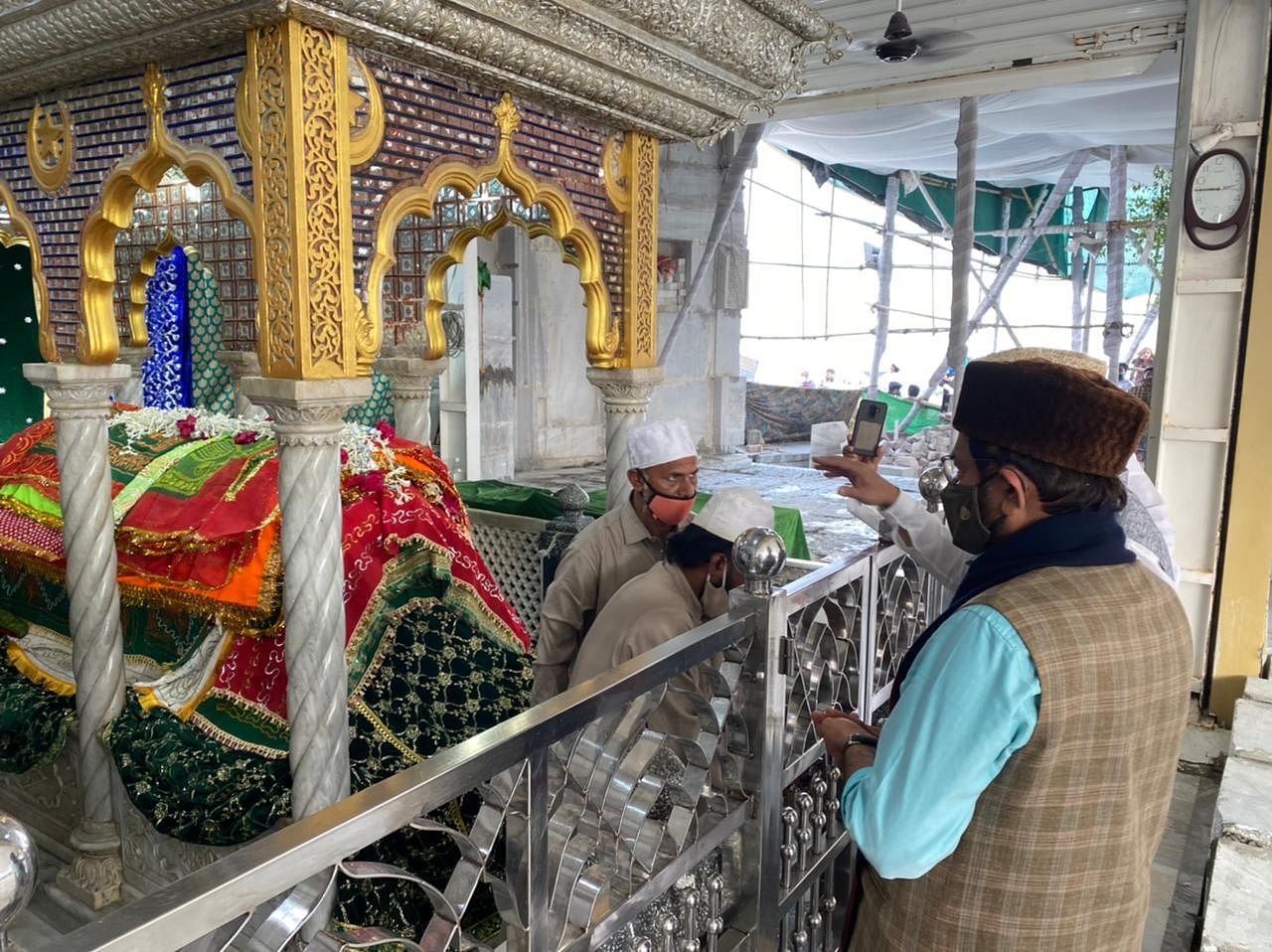 She continued, “In such cases, traffic is not managed with the usually automated traffic signals. So, we go with the blinkers and manually operate the signals in order to speed up the vehicular movements.”

The usual time at the junction for traffic signals is 180 seconds, which at a certain time, especially during rush hours, is not enough to clear all the vehicles from one direction.

According to her, this is the case also during the VVIP movements. “In case of VVIP movements, if we carry on with the automated signal system, some vehicles try to jump the signals which can cause many problems to us and them. So, having personnel present there is a safer option for everyone,” the official added.

When asked if rains or bad roads cause traffic disruptions at Haji Ali, she replied, “Roads on this side (South Mumbai) are in a far better state. So bad roads are out of the picture, but heavy rains do impact the traffic. In cases where heavy rains are accompanied by gushing winds, the traffic automatically slows down. Low visibility that occurs due to fog in rainy seasons also slows down the traffic which can cause backlog traffic.”

The Mumbai Traffic Police subsequently deploy additional traffic personnel during rainy days, so people are not inconvenienced. The Free Press Journal had earlier reported that MTP had deployed 2,000 plus traffic cops to handle traffic congestion during the rainy season, across the city.

Meanwhile, the commuters travelling on a daily basis are tired of waiting for a prolonged duration. "This is a three-lane road and yet the movement is at par with a snail. It's very slow. On days when someone has to reach urgently somewhere in South Mumbai, it becomes impossible. Traffic police should find a permanent solution to this problem at Haji Ali," said a Dadar-based commuter who travels to work in South Mumbai.