Mumbai: BMC to redevelop their quarters of conservancy workers under Ashray Yojana; displacement allowance of Rs. 14000 to be given to affected staff

According to the new proposal, the corporation will build 1,380 houses in the eastern suburbs. Of this, 1270 houses of 300 square feet and 116 houses of 600 square feet will be constructed.
Dipti Singh 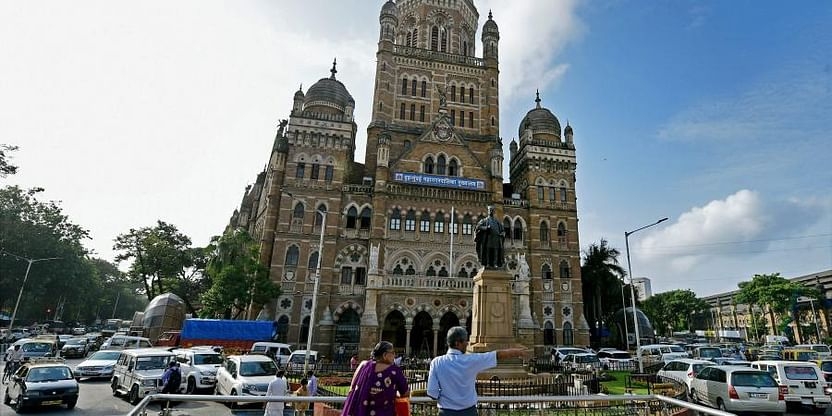 In a bid to improve the living conditions of the conservancy workers from the civic solid waste management department, the BMC has decided to redevelop their staff quarters under Ashray Yojana (Shelter scheme). During the implementation of this shelter scheme, a displacement allowance of Rs. 14000 will be given to the affected staff.

Besides this worker who live in rented houses already will be given a rent deposit of Rs. 75,000. A total of 3695 employees in the civic conservancy workers colony across the city and it will cost the BMC Rs. 188 crores to pay displacement allowance for two years. Under the redevelopment plan, the BMC will be constructing 1386 housing units with the project cost pegged at Rs 415 crores.

Only after the employees have vacated their residences will they be given displacement allowance on the 15th of every month. However, until these buildings become 100 per cent vacant, displacement allowance as well as rent will not be paid and all the responsibility will remain with the concerned tenants, the policy stated.

The project is expected to be completed in the next two years, the administration said. Therefore, if the project is delayed, the amount is likely to be increased as displacement allowance and housing allowance.

The buildings currently occupied by he conservancy workers are about 50 years old and need repair and redevelopment. For this, transit camps were set up at nine places. Accordingly, as these buildings are being demolished for redevelopment, it is necessary to move the occupants to the transition camp first.

The scheme was first floated in 2008, with a promise to make the homes ready for the 2012 elections. It was a poll promise again during the 2017 polls, and it has now been revived for the 2022 polls. The original plan was conceptualised by noted architect PK Das and then joint municipal commissioner V Radha.

According to the new proposal, the corporation will build 1,380 houses in the eastern suburbs. Of this, 1270 houses of 300 square feet and 116 houses of 600 square feet will be constructed.