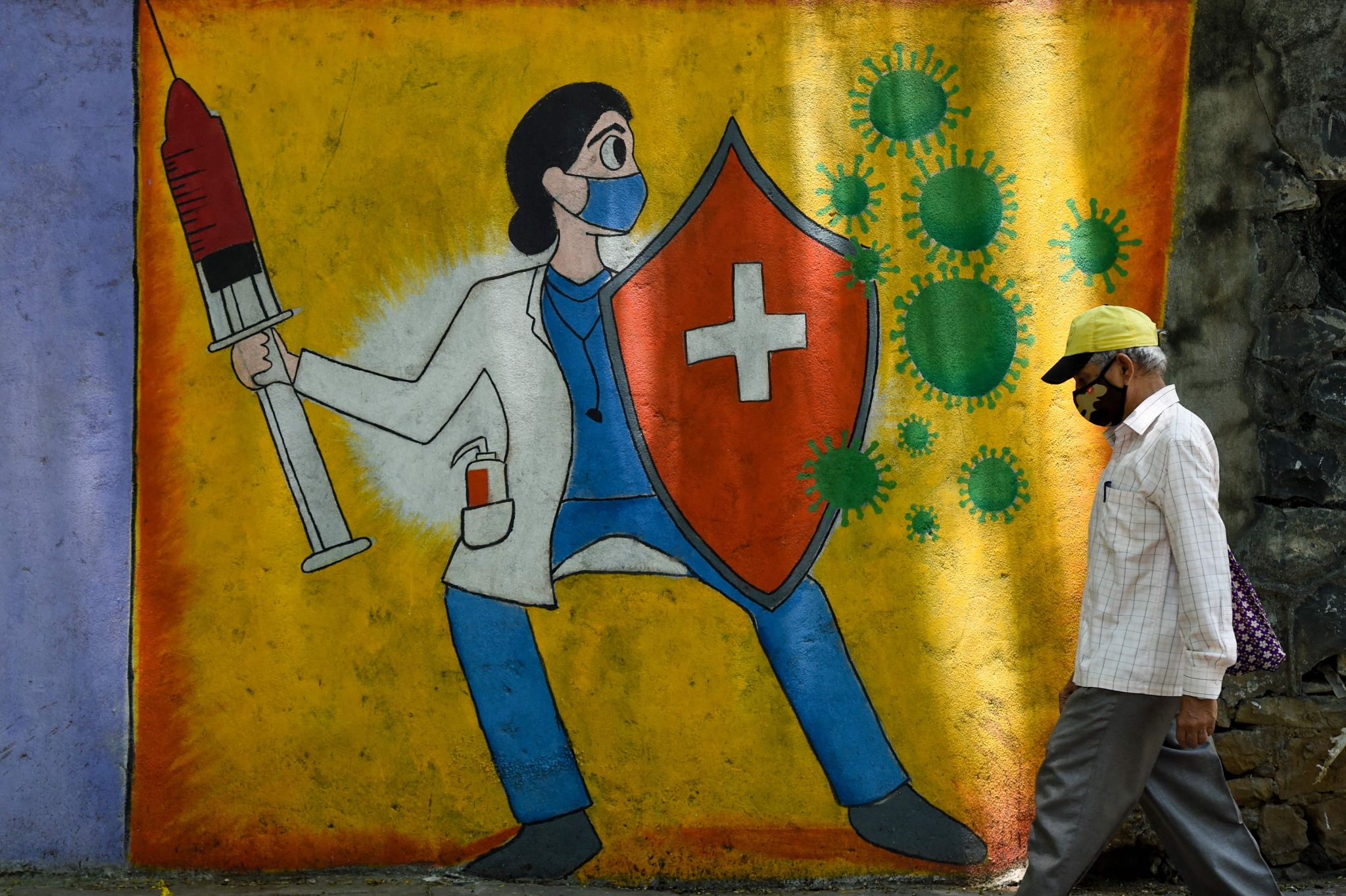 The BrihanMumbai Municipal Corporation (BMC), on Saturday (July 24), will be administering Covid-19 doses to the 390 residents of Hiranandani Heritage Club, Kandivali, one month after they were duped by a fraudster who had supplied fake vaccines.

Earlier, on May 30, the residents of the society had organised a private vaccination drive at the society premises. Each member had paid Rs 1,260 for the dose. A total amount of Rs 5 lakh was paid to the fraudster, who claimed to be a facilitator of a private hospital and supplied fake vaccine doses.

According to civic officials, the Amenity Market vaccination center at Mahavir Nagar in Kandivali has been identified to inoculate the residents. The officials said that the beneficiaries will get the doses directly at the centers. “The BMC has a list of the beneficiaries, who were administered with fake vaccines. They will only have to present their credentials at the center and the doses will be administered to them,” Suresh Kakani, additional municipal commissioner and in-charge of public health in the BMC, said. “In case a beneficiary fails to show up, that person will be allotted a different slot depending on the availability of the vaccines,” Kakani said.

The BMC added that the beneficiaries who will be taking the first dose on Saturday will be able to take their second dose from the same center by displaying their credentials. Furthermore, in a statement released on Friday, the BMC said that it has received a list of nine fake vaccination cases that have taken place in the city and is presently working towards arranging drives for the beneficiaries who were administered fake doses in these drives as well.

Meanwhile, Yogesh Sagar, Bharatiya Janata Party (BJP) member of the legislative assembly (MLA) from Kandivali, blamed the BMC and state government for delaying the drive by a month. “The fraudsters that were arrested had confessed their crime last month. It took more than one month for the BMC to arrange the drive,” Sagar said.