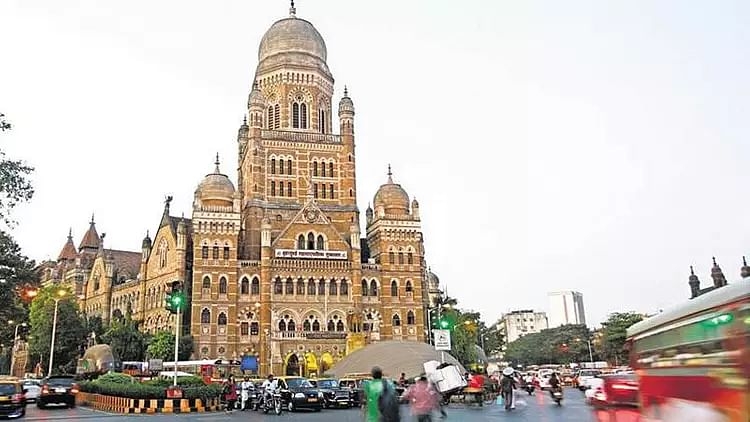 The Brihanmumbai Municipal Corporation (BMC) is all set to increase the rate of property tax for Mumbaikars during the ongoing financial year. Usually, the property tax rate is increased within a gap of five years, after the BMC Standing Committee (SC) clears the proposal.

The proposal of increasing the property tax was in the agenda of Wednesday's SC meeting, however, on the request of members the issue was not taken on Wednesday and it is due for the next meeting.

Ravi Raja - senior Congress corporator and Leader of Opposition (LoP) in the BMC said that at a time when Mumbaikars are going through financial crisis, increasing the property tax rates is not justified.

"The Congress party will oppose the proposal of increase in property tax rates. The city of Mumbai is still under partial lockdown and this has resulted to financial crisis to thousands of residents living in the city, we are also anticipating a third wave of the pandemic and the BMC should have waited for one more year atleast before floating such proposals," Raja told FPJ on Wednesday.

"Owing to the pandemic, BMC has given a 50 percent concession to the real estate contractors, hoteliers and developers and at the same time it is increasing the burden of taxes on common Mumbaikars," said Shirsat.

The BMC tabled a proposal for post-facto clearance on Wednesday for procurement of ventilators. The tender was floated on June 2020 and the tender was issued on December, following which work order was given on April this year.

"The civic body had tabled the proposal stating its emergency, wherein work order was given after eleven months. This clearly states the corruption present in the administration," said Mishra.

"The work order was given on Rs 13.80 lakhs while the same ventilator costs Rs 5 lakh in the market," said Mishra. 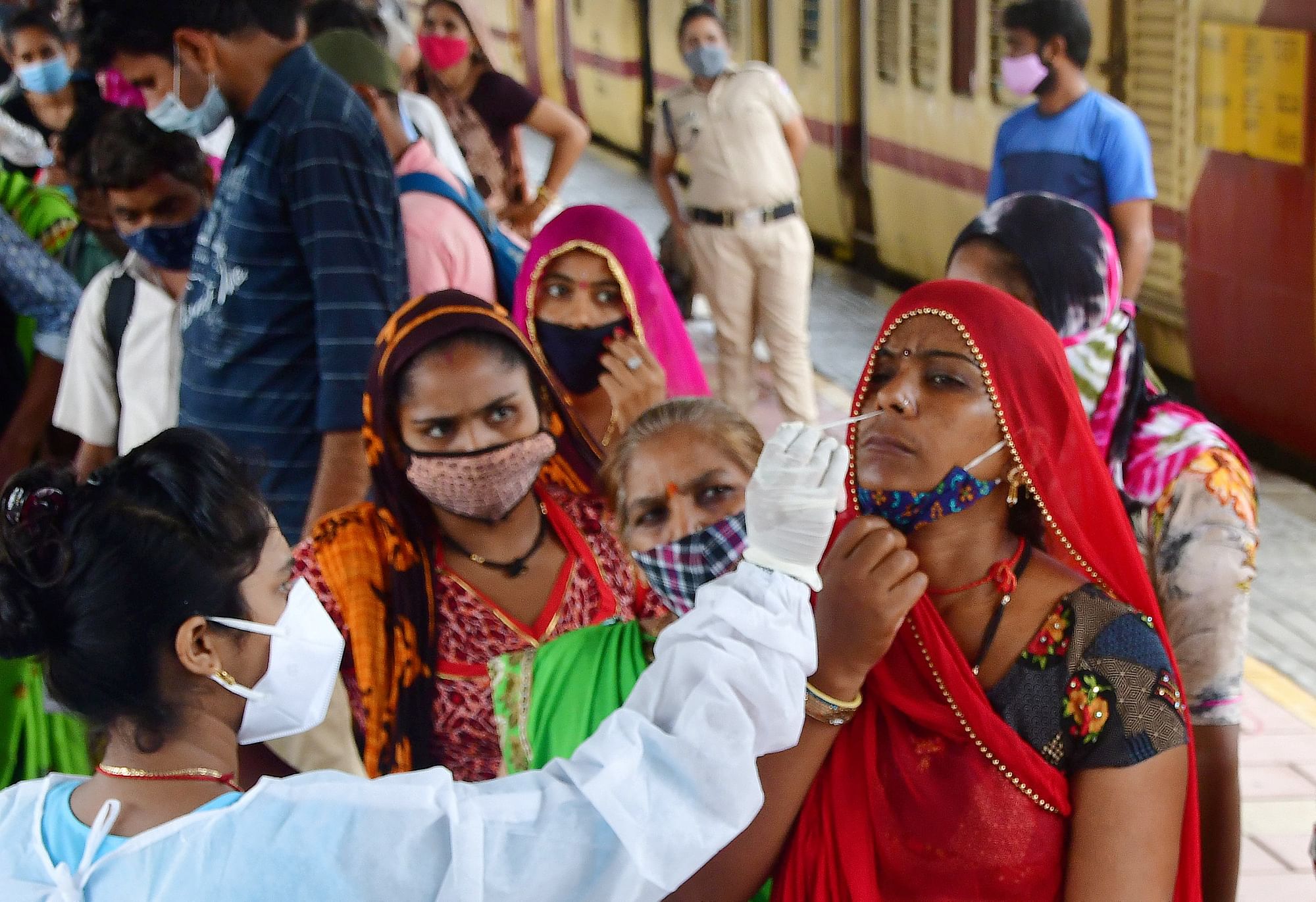 Mumbai: Uddhav asks BMC to stock up on medicines to tackle third wave