Mumbai: BMC sends proposal for setting up of new ward office in Malad upon increasing demand

Assistant commissioner of P northward and Chief engineer of planning and development will search for new land for construction of M eastward.

A Proposal for setting up a new ward office at Malad has come before the law committee for approval from the BrihanMumbai Municipal Corporation as it plans to set up a new ward in Mumbai.

According to the Proposal, BMC has 24 wards in the City. M northward falls in Malad west area, the population of the said area is 9 lakh 59 thousand 595. Therefore, the existing mechanism is falling short to provide services to citizens, the staff of the said word is also overburdened. Local representatives and citizens have been demanding a new ward office in the Malad area for a few years.

The proposal stated that BMC has decided to bifurcate M northward into two wards. M North should be divided into M east and M westward. The proposal stated that the existing P northward should be considered as M westward and a new building will be constructed for M eastward. Corporators from Prabhag number 36 to 45 will come under M eastward and 32 to 35 and 46 to 48 will come under M westward.

Construction work of M north office is going on and it will be used for M westward in future. Assistant commissioner of P northward and Chief engineer of planning and development will search for new land for construction of M eastward.

The staff of M north will be divided into two wards and there is a need to create 17 new posts to run both the offices. After the creation of new wards, budgetary allocation will be done on the early stated proposal. The proposal will be discussed in Friday's law committee meeting.

"P northward is the longest ward in Mumbai. Three years before I had raised the issue in the state assembly where my proposal was accepted, I have also proposed land to construct a new office at Malad east. BMC will have to vacant that encroached plot to construct a new ward office," said Atul Bhatkhalkar, a BJP MLA. 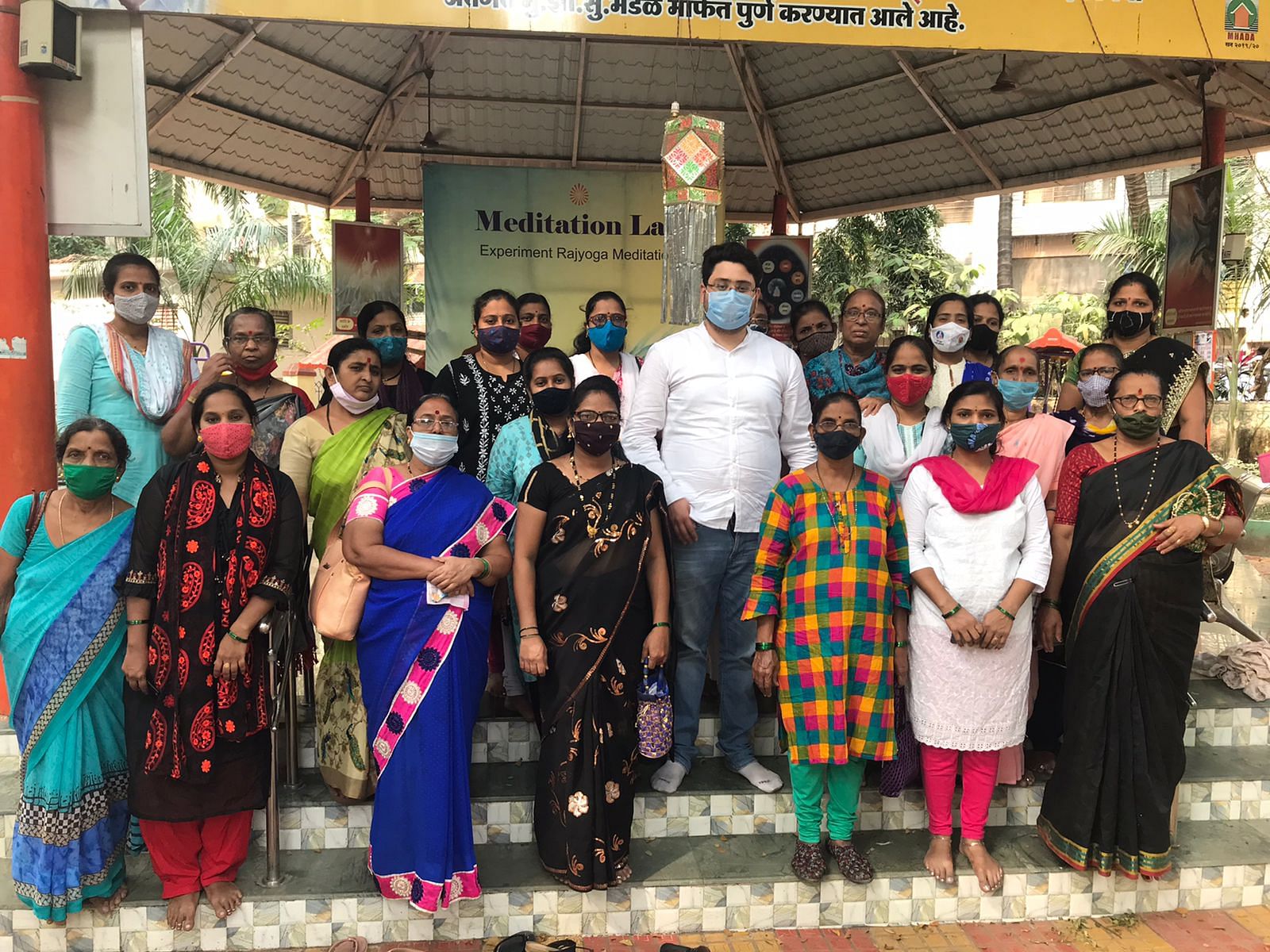