Administrator Iqbal Singh Chahal will present the civic budget on Feb 3 at BMC headquarters; since the terms of the corporators ended on March 7, 2022, there is no general body and polls were delayed for a variety of reasons.

Mumbai: Municipal Commissioner Iqbal Singh Chahal is likely to release the civic budget on February 3. As per BMC rules, the budget has to be presented in the first week of February. However, since the terms of the corporators ended on March 7, 2022, there is no general body or standing committee to which the budget proposals can be presented.

Civic officials said booklets containing the proposals are likely to be released on February 3. Last year, the BMC had a budget of about Rs 45,000 crore.

There will be no general body of corporators at the time of budget proposal for the first time after a gap of 36 years. A similar situation prevailed in 1984 and 1985. The civic elections were expected to be held in October last year but were not held for a variety of reasons, including the controversy over the delimitation of wards. There is no indication when they will be held. However, the State Government has undertaken a massive beautification programme at a cost of Rs 2,000 crore. 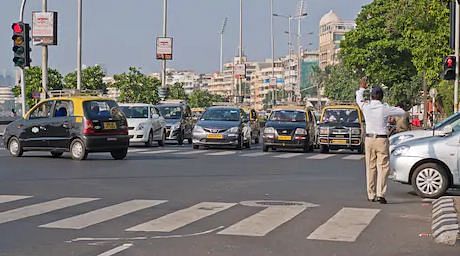 This year, Chahal will present the budget in the BMC headquarters and address a press conference to brief the media about the highlights. He has been handling all administrative and financial responsibilities of the civic body since March 7, 2022. All the department heads are sending their proposals to him and he is approving them by using his powers as the administrator.

Ravi Raja says this exercise is 'dangerous to democracy'

Leader of the Opposition Ravi Raja of the Congress said, “It is dangerous to democracy. Officials who sit in the office will never know what are the citizens’ needs. We don’t know what the administrator did this year because there is no standing committee. There’s no general body where questions could have been raised by corporators on various aspects of the budget. There is no one to question Chahal. This year he will make the budget and present it to himself according to his convenience.” However, BJP group leader in the BMC, Prabhakar Shinde, said, “As per the Mumbai Municipal Corporation Act of 1887, the BMC administrator has power to present the budget if there is no standing committee and general body. But whenever the elections are held, the proposals will be placed before the civic standing committee. Until then, the administrator will run the BMC like he has been doing since last year.”

He said everyone until then has to get information by filing Right to Information queries.

Meanwhile, civic activist Kamalakar Shenoy has accused the BMC of violating norms while embarking on the beautification project. He has also filed complaints with the police in this regard.

Read Also
Has BMC run out of asphalt? Mumbai school awaits speed breaker since past 3 months 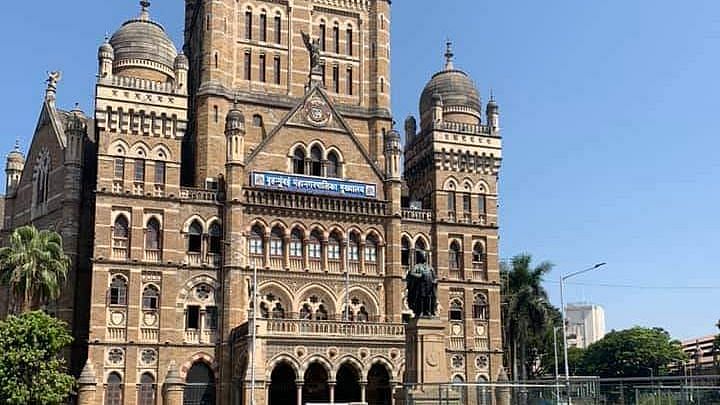