Mumbai: After allegations over expenditure on Covid Care jumbo centres, road repairs and the tendering process of tablets for BMC school children, the BJP on Thursday made new corruption allegations against the ruling Shiv Sena over the procurement of rare animals for the Veer Mata Jijabai Bhosale Udyan or Byculla Zoo.

BJP MLA Mihir Kotecha and corporator Vinod Mishra have alleged irregularities to the tune of Rs 106 crore in the tendering process for future procurement of exotic animals. These allegations have been made earlier, too, but resurfaced after the BMC introduced and named the new penguin chick Oscar. Kotecha said the BMC wants to bring in new animals like black jaguar, cheetah, white lion and chimpanzee to the city zoo. Last year, the BMC had invited tenders with an estimated cost of Rs 188 crore. However, when the tenders opened, the cost was Rs 294 crore, which is Rs 106 crore more than the estimated cost.

Kotecha alleged that the civic body had split two tenders so that foreign bidders couldn’t participate in partnership with the Indian firms, which are two construction companies that will both procure the animals and make their enclosures at the zoo.

Mishra said, “We have filed a complaint with the Economic Offences Wing (EOW) of the Mumbai police pertaining to these irregularities. The Joint Commissioner of Police (EOW) has directed ACP level officers to look into the matter.” Kotecha has warned the BMC administration to scrap the tenders and has threatened that the BJP will move court and seek inquiry in the alleged irregularities. He alleged that one retired deputy commissioner of the BMC, who is based in Mantralaya, manages the bidding process of the BMC. He has further alleged that the Highway Construction had made contractual errors in 2016 when Humboldt penguins were first brought to Mumbai and a penalty was imposed on it.

He said despite the track record, this company has been allowed to participate in the tendering process for setting up medical oxygen plants as well in the city 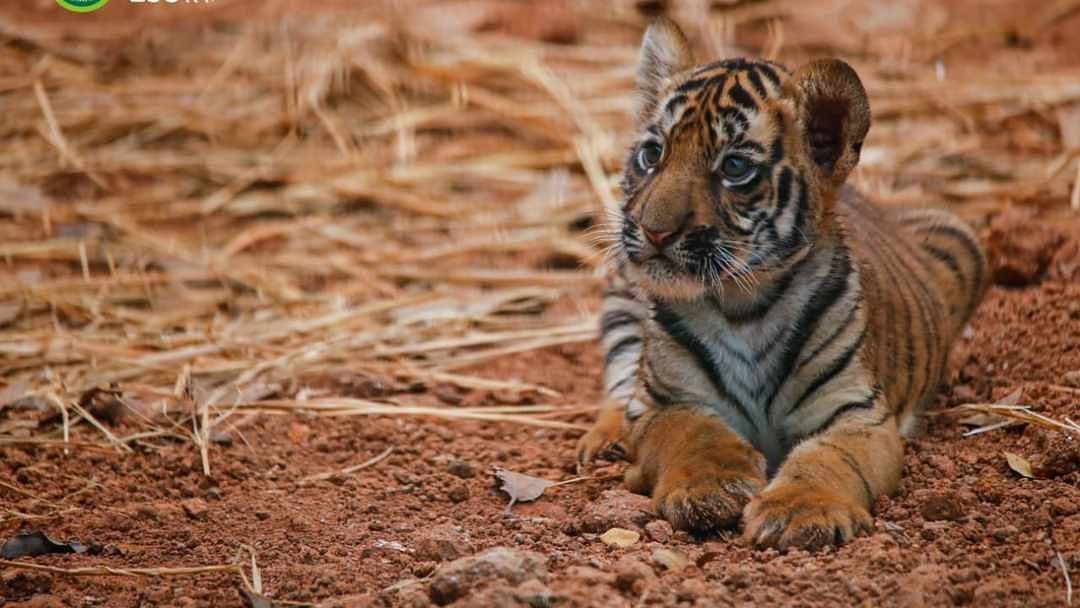