HomeMumbaiMumbai: Anson Thomas one man army who has saved 800 women from the flesh trade

Mumbai: Anson Thomas one man army who has saved 800 women from the flesh trade

Mr Thomas has made it his life's mission to rescue commercial sex workers and their children. He spoke to S BALAKRISHNAN about his work.

Mumbai: Anson Thomas has saved 800 women from the flesh trade |
Follow us on

Anson Thomas, 57, is a one-man army crusading against the mafia running the flesh trade in Mumbai with an annual turnover of hundreds of crores of rupees. A former customs officer, Mr Thomas has made it his life's mission to rescue commercial sex workers and their children. He spoke to S BALAKRISHNAN about his work. 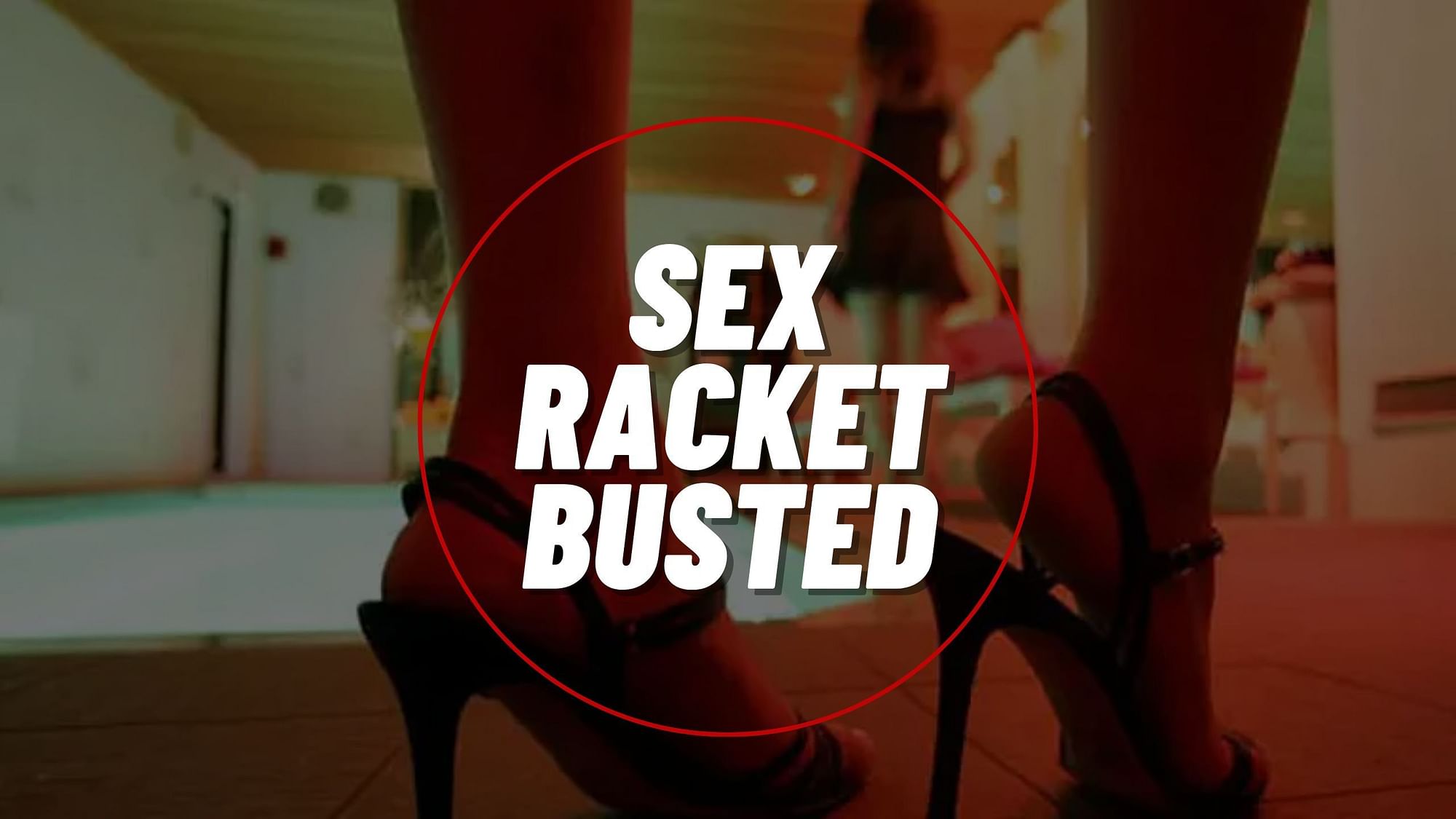 When did you join the Customs department and why did you quit it? I joined in 1989 and took VRS [voluntary retirement] in 2010. Once I went for a church picnic and was drinking with friends when I was openly reprimanded by the priest. The humiliation was too much. It was then that I promised Jesus Christ that I would quit drinking. The priest then sent me to the psychiatric ward of Sion Hospital to counsel alcoholics.

That was the beginning of my social work. One night I was walking from CST to Colaba when I saw several streetwalkers and customers. I was shocked that so many people were exposing themselves to AIDS which had hit Mumbai in a big way then.

It is said that you have done a lot of rescue work in the red-light area of Kamathipura. Tell us about that.

Till date, I have rescued 800 women who were living a hellish existence in the brothels. My work was not confined to Kamathipura but also extended to Sonapur in Bhandup, where the hijras run several brothels. I used to go to these brothels posing as a customer to gather information and then get the police to raid them. Once, I found 18 girls from Tamil Nadu hidden inside a tunnel at Sonapur.

Which has been your most moving experience?

The case of a nine-year-old girl at Bhandup was most moving. She was trafficked and sold to a hijra who forced her into prostitution. When she tried to escape, her hands and legs were tied, her mouth was stuffed with rags, and she was offered for gangrape. Luckily, I could rescue her. 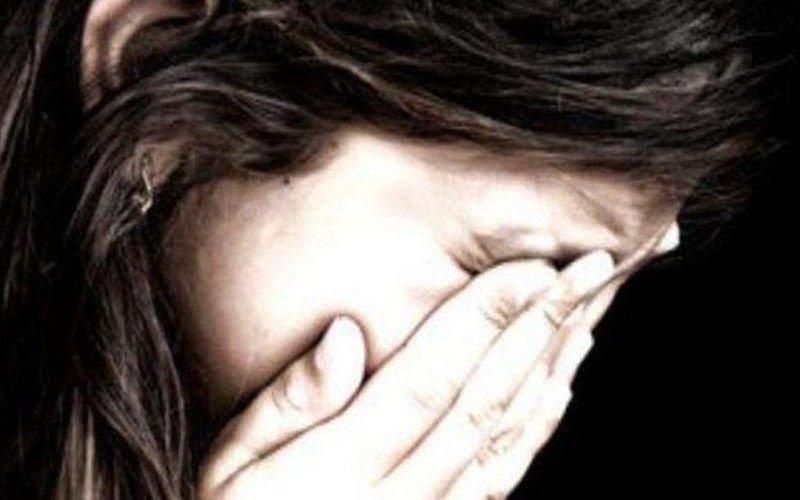 You have also worked among the children of commercial sex workers. What was that experience like?

Being a hockey player, I had good contacts with sportsmen who helped me organise sports camps to wean these children from the red-light culture. Celebrities like Steve Waugh helped me in a big way. Today, some of these kids are MBAs and engineers.