The feeders will be coming together in solidarity to oppose the judgment through peaceful protest, for which police permission has also been taken.

Mumbai: The animal lovers and feeders of Mumbai will be holding a protest at Shivaji Park ground on Sunday, October 30 between 5 pm and 7 pm, in light of the recent order issued by the Nagpur bench of the Mumbai high court on the issue of feeding stray dogs.

Animal lovers will be coming together in solidarity to oppose the judgement through a peaceful protest, for which police permission has also been obtained.

According to the order of the Nagpur bench on October 20, it had directed animal lovers to not feed stray dogs at any place except animal activists' own homes after formally adopting them.

If animal lovers were found feeding stray dogs, other than their house, they would be subjected to a penalty, the HC said. The court has stated that there will be no restrictions on civic officials from taking necessary action against menacing canines.

Regarding the purpose behind this protest, Gauri Maulekhi, trustee of People For Animals (PFA), said, "The protest on Sunday is going to be a peaceful one, and we are also planning a legal strategy. There are people across the country who are outraged by this order because the court, which should act as a guardian for the most defenceless sections of society, is acting in the complete opposite way. "

The trustee added, "They should in fact stand by the ones who cannot speak up for themselves and can't seek justice, because for these reasons we are holding this protest and this will not be the only one. There will be several prolonged protests that will be carried out."

Joslin Kurian, an animal lover from Santacruz West, said, "It is not fair for animals to be treated this way, especially when they don’t have direct sources of natural food. They are mostly dependent on the humans around them. If the strays are not fed, there might be many who will die of starvation on the roads. "

"I also feel that this is a way through which many people are able to show their compassionate side towards their surroundings and it should not be taken away from them," she added. 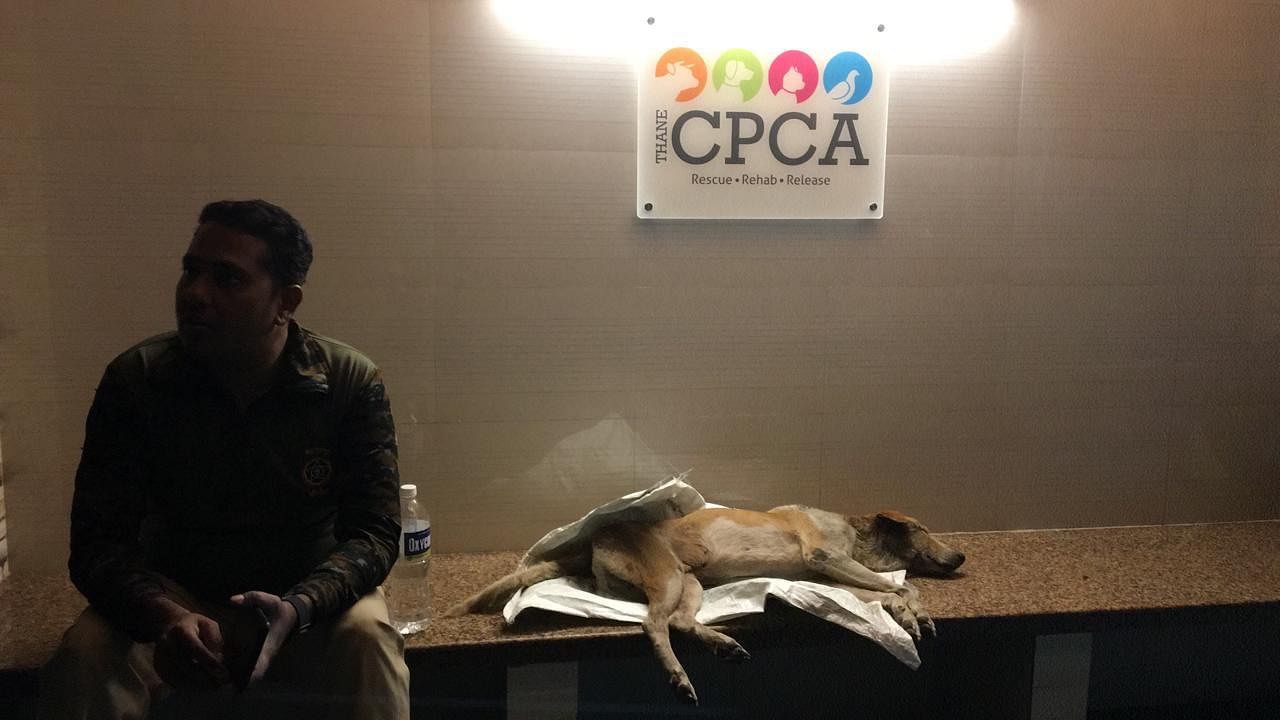