His statement came in the wake of a demand made by BJP legislator Ashish Shelar for a probe into the Vedanta case.

Leader of Opposition in the state assembly Ajit Pawar on Tuesday slammed the Shinde-Fadnavis government for holding the Maha Vikas Aghadi government responsible for the loss of the Vedanta Foxconn project to Gujarat saying that the Thackeray-led government worked hard for the project to be developed in the state. He dared the Shinde Fadnavis government to constitute an inquiry against the MVA leaders claiming that they are ruling the state and also at the Centre besides the central agencies are under their supervision. His statement came in the wake of a demand made by BJP legislator Ashish Shelar for a probe into the Vedanta case.

Pawar said that the NCP will definitely support the state government in its efforts to attract investments including by Vedanta in Maharashtra. However, he asserted that the atmosphere should not be vitiated but it should be further made attractive for investors to come to the state.

Pawar rejected the statements made by Shinde, Fadnavis and several ministers that the Vedanta Foxconn moved to Gujarat as the Maha Vikas Aghadi government did not meet the demands made by them for the project development. ‘’This is totally incorrect. This never happened. CM Uddhav Thackeray and the MVA government focused on bringing in big projects in Maharashtra,’’ he noted. 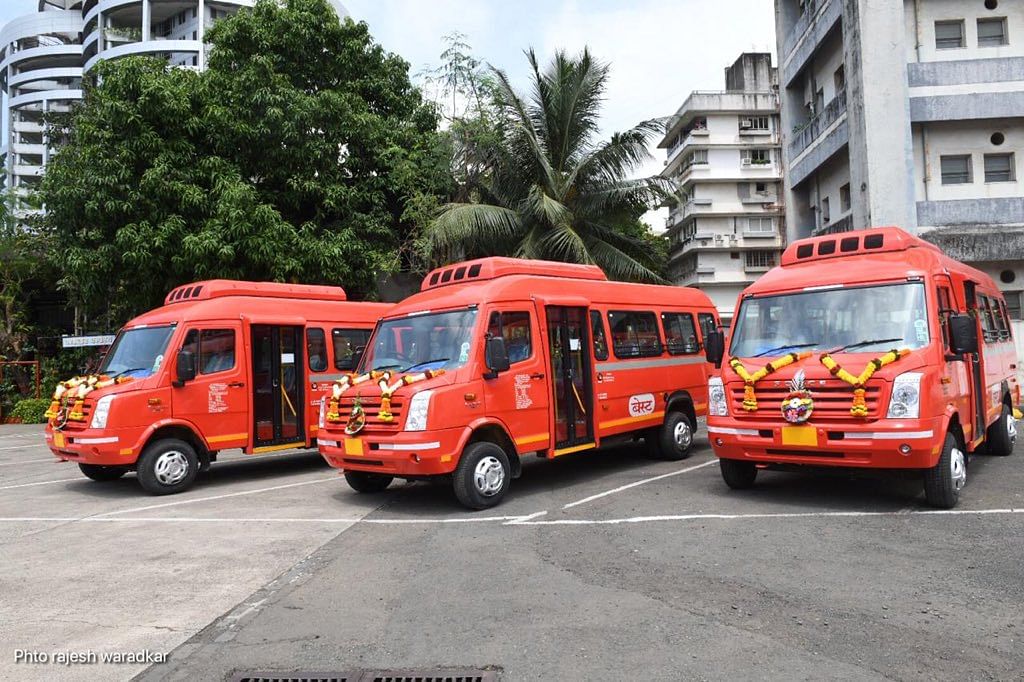 ‘’Some are spreading rumours that the MVA government rejected demands put forward by Vedanta. This is false and wrong,’’ said Pawar.

Further, Pawar lashed out at the state government for not providing necessary financial aid to the farmers affected by untimely rains in various parts of Maharashtra. ‘’The natural calamity victims have not received the money. It is still raining heavily in some areas. Government should give new instructions to the administration for the payment of additional financial assistance. However, it is still not happening. CM, DCM and relief and rehabilitation minister should immediately pay attention to the disbursement of aid to the people affected by rains,’’ he said.

Pawar said that it was a good thing that the Cheetahs have been transported to the country but claimed that it would not solve the problem of people’s livelihood. ‘’Efforts are made to divert the attention of the people from the core issues like inflation, unemployment and law and order,’’ he added. Shiv Sena Mumbai Dussehra Rallies LIVE Updates l We did not do 'Gaddari', we did 'Gadar'...