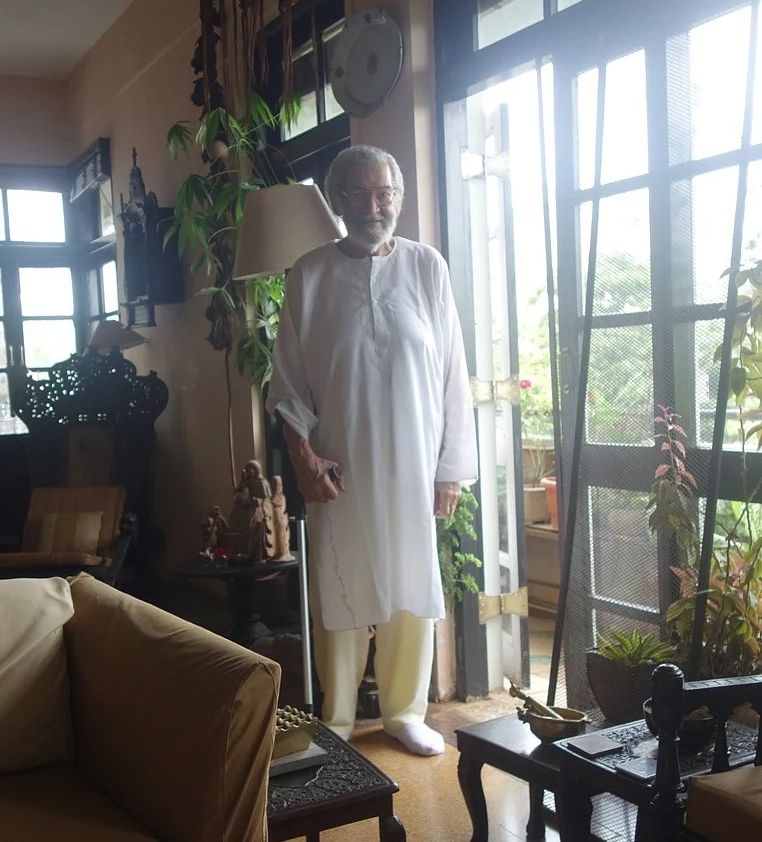 Mumbai First, a public-private partnership which had him as a governing board member, said it is deeply saddened by the passing away of Da Cunha. Senior journalist Rajdeep Sardesai recalled that Da Cunha had helped distressed Mumbaikars affected by the 1992-93 communal riots.

In a 25-year stint in the advertising industry, Da Cunha had gone on to head Lintas, one of the most formidable names in the advertising business then, and switched to the social sector, which saw him work with the Unicef at global locations.

The work at Unicef had led to him being honoured by the Brazilian government with a medal of 'Order of Rio Branco' for his services to the Latin American country in 2018. 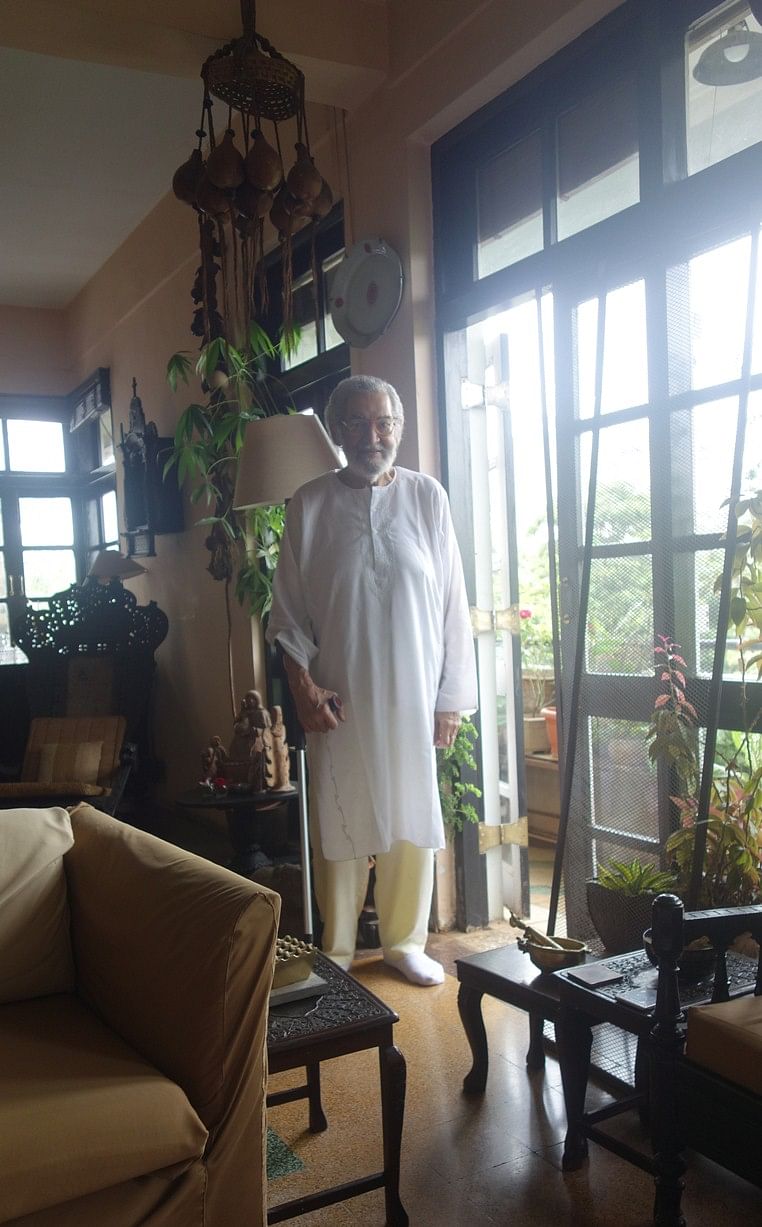