An actor in south Indian films, Kavya Thapar, was arrested by Juhu Police on Thursday for rear-ending a stationary vehicle while under the influence of alcohol and for allegedly assaulting and abusing a female police officer afterwards. She was produced before a local magistrate court and sent to judicial custody.

According to police sources, the incident occurred around 1am on Thursday, when Thapar was allegedly driving her SUV in an inebriated state. Near Hotel JW Marriott, she reportedly lost control of her car and rammed it into a stationary vehicle.

An onlooker immediately alerted the Mumbai Police control room, following which teams from the local police and Nirbhaya Squad reached the spot. A senior police officer said that when a female police officer tried to reason with Thapar, she allegedly kicked the policewoman, hurled abuses at her and grabbed her by the collar.

The 26-year-old actor, who has acted in Tamil and Telugu films, allegedly hit the policewoman so hard that the latter’s tooth broke. She was immediately arrested by the Juhu police and booked under relevant sections of the Indian Penal Code for rash driving (section 279), assault or criminal force to deter public servant from discharge of duty (section 353), intentional insult (section 504), voluntarily causing hurt to deter public servant from duty (section 332) and mischief causing damage to the amount of Rs 50 (section 427)

Thapar was produced before a local magistrate court and remanded in judicial custody. A further probe is underway. A medical check-up revealed that she was inebriated and was returning from a party along with a friend. 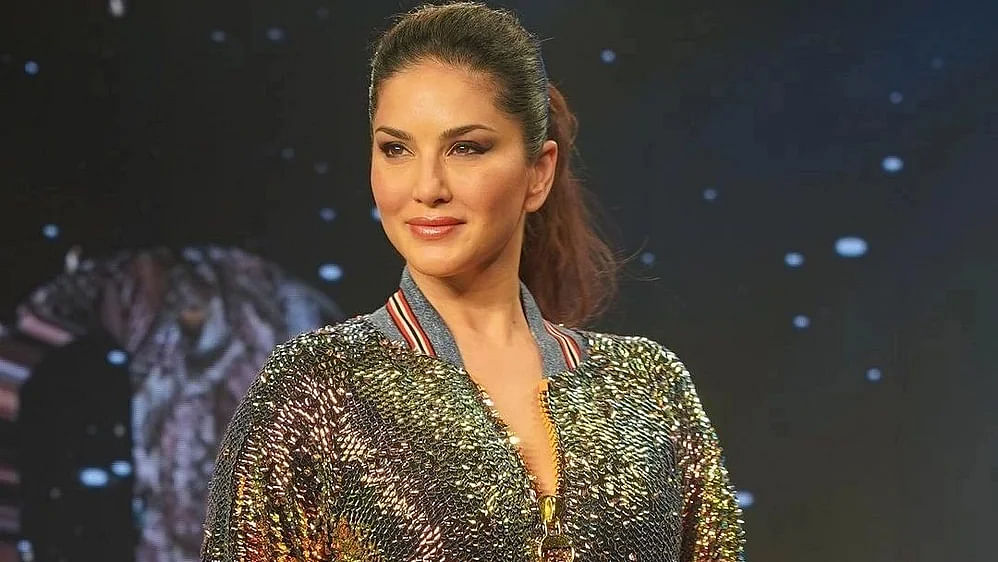