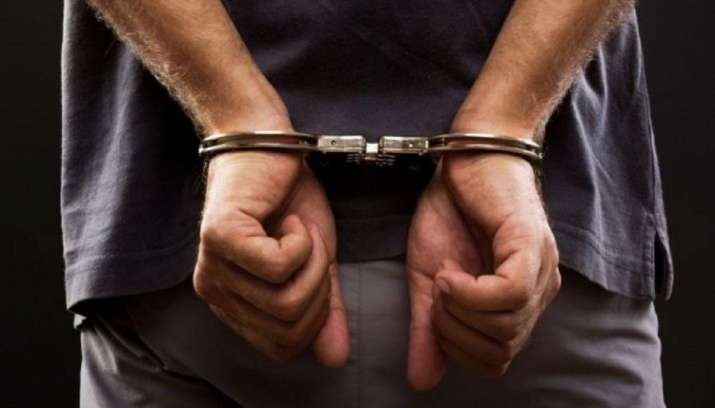 An assistant police inspector of the Mumbai crime branch was caught taking a bribe of Rs 2 lakh, which was part of the amount that he had demanded for not initiating any action against an accused in a car theft case, an official of the Anti-Corruption Bureau (ACB) said on Saturday.

API Nagesh Ambadas Puranik, 45, was caught red-handed at the crime branch's property cell in Byculla of central Mumbai on Friday, he said.

Puranik had demanded Rs 12 lakh bribe from the wife of a man, who is an accused in a luxury car theft case. He had told her that if the money is paid, no action would be taken against her husband and his friend, the official said.

Puranik had already received Rs 4 lakh bribe and was demanding the remaining Rs 8 lakh from the complainant, he said.

However, she approached the officials of the ACB unit in Worli. After verifying the complaint, a trap was laid and Puranik was caught while collecting Rs 2 lakh bribe from the complainant, he said.

An offence under section 7 of the Prevention of Corruption Act has been registered against Puranik and he was being questioned, the ACB official said. 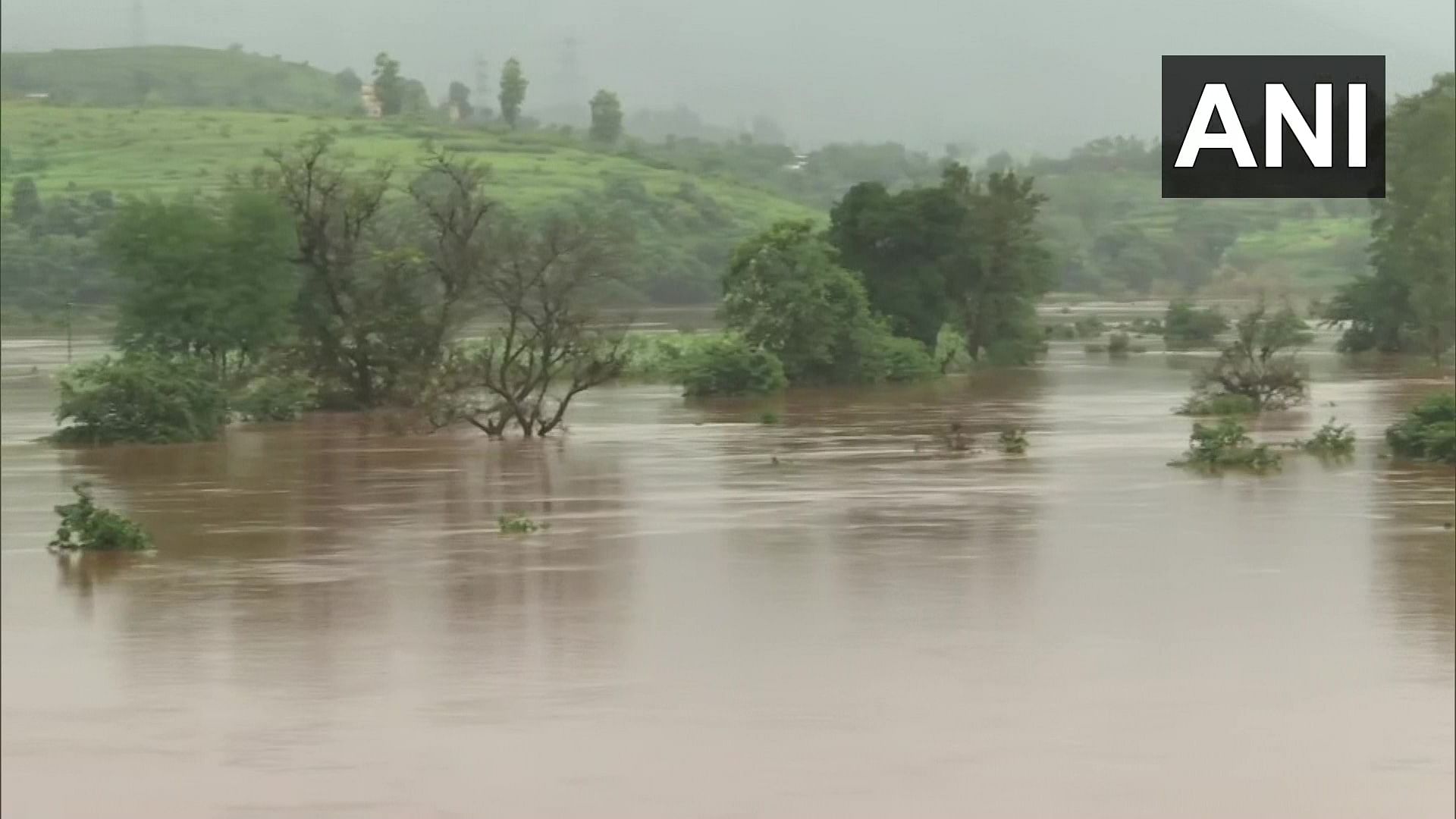