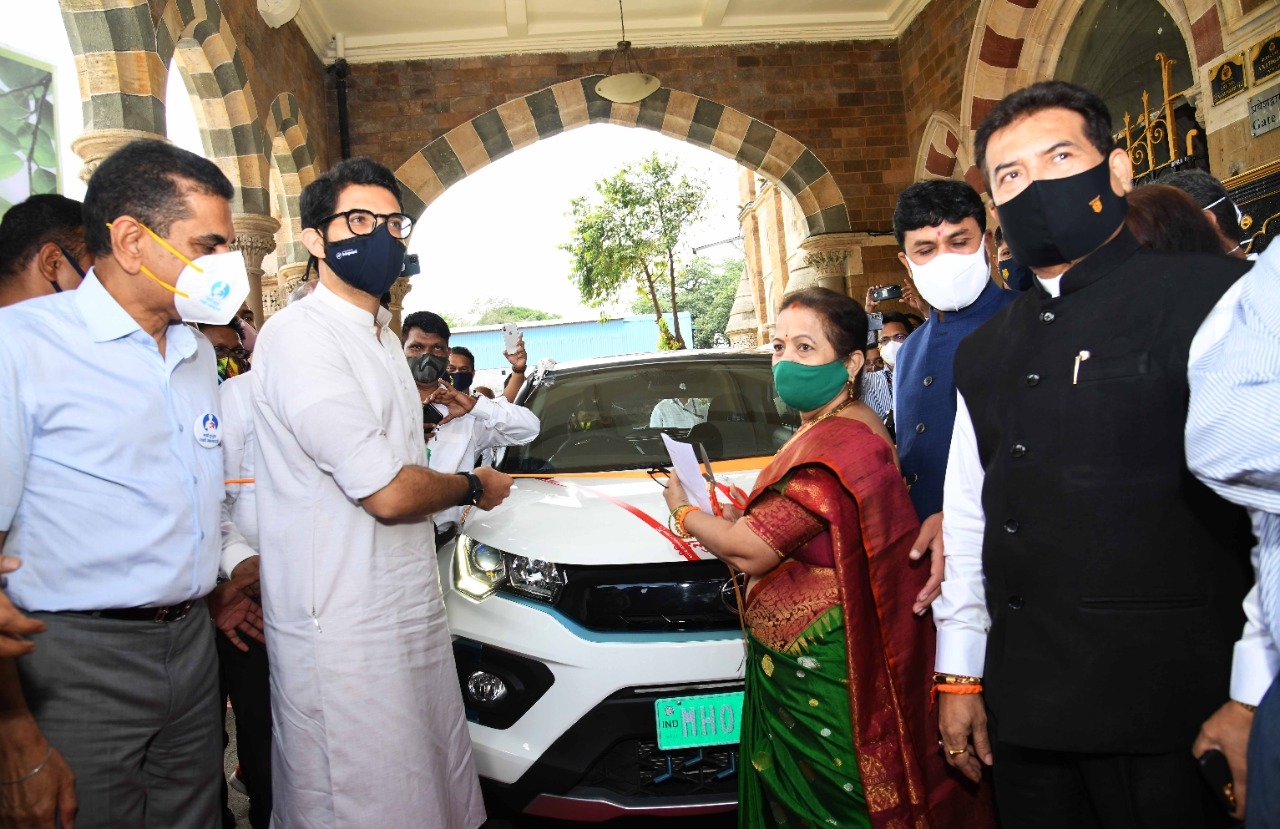 Maharashtra's cabinet minister of environment, tourism and protocol Aaditya Thackeray and Mumbai Mayor Kishori Pednekar were among the prominent people present on the occasion | Special arrangement

Mumbai, August 27: Recognising the urgency of the climate decade, Maharashtra's cabinet minister of environment, tourism and protocol Aaditya Thackeray on Friday launched the first-ever climate action plan dedicated to the city of Mumbai. During the event, Thackeray also launched the Mumbai Climate Action Plan (MCAP) website to seek suggestions and inputs from experts and citizens from the city.

The event flagged off five electric vehicles (EVs) that have been hired by BMC. The BMC also plans to replace their existing petrol and diesel cars with EVs.

Citizens and other stakeholders will be able to submit their recommendations and suggestions via this website until September 20, 2021. The process of finalising action tracks under MCAP is expected to be ready by November 2021, for the 2021 United Nations Climate Change Conference (COP26).

The website will be an information forum where citizens can view details about climate change, action plans of other cities and steps required to fight the change.

The action plan was launched by Mumbai’s entry into the C40 Cities Network and climate leadership group in December 2020. C40 connects 97 of the world’s largest cities, enabling them to “collaborate effectively, share knowledge and drive meaningful, measurable and sustainable action on climate change”. The BMC is developing the climate action plan with technical support from the World Resources Institute India, engaged as a knowledge partner.

Speaking at the event, Thackeray said the time for action is now as any further delays would make Mumbai unsuitable to live in over the next decade. “Mainstreaming climate action while implementing Mumbai’s development plan can protect the city’s natural systems, increase resilience capacities of vulnerable groups, and enable resilient urban growth that ensures aggressive reductions to the city’s greenhouse gas emissions,” he said.

Thackeray added that the main objective of the plan was to create a comprehensive strategy to tackle challenges of climate change in the city of Mumbai by adopting inclusive and robust mitigation and adaptation strategies.

Chahal said, “Mumbai is one of the high-risk cities to the worst impacts of climate change. There is a need to re-think the ways development is carried out in the current climate change scenario. Coordinated efforts for data monitoring and management, will help us make quick and informed decisions, ensuring the safety of those most vulnerable in our city – Mumbai’s approach during the pandemic has been exactly this.”

As part of gathering data to build the plan, a greenhouse gas (GHG) inventory for Mumbai was developed using a global standard tool to identify emission reduction strategies for the years 2030 and 2050. For Mumbai to adapt to changing climatic scenarios, a vulnerability assessment using satellite imagery has been completed to identify critical risk factors.

According to Dr Sanjeev Kumar, Mumbai city faces two major climate challenges – urban flooding and increasing heat. “Temperature trend over the past 50 years, (based on Indian Meteorological Department (IMD) data) shows a steady increase, with an uneven rise in nighttime temperatures, and seasonally, a faster warming of the winter months of November to February compared to the summer months,” he stated.

Under MCAP, the data assessment has also identified areas and communities most vulnerable given increasing climate uncertainty.

Data from across MCGM’s 37 automatic weather stations (AWS) over the past 10 years suggests that Mumbai has seen, on average, six heavy, five very heavy, and four extremely heavy rain days per year. And, for all the rainfall that occurs during the monsoon season in Mumbai, each year, approximately 10% falls under the heavy category, 9% very heavy, and 6% extremely heavy.

Agencies such as BMC, MMRDA, BEST and others have in the last year already initiated work across several areas to deal with the climate crisis. Under the Maharashtra government’s climate campaign - Majhi Vasundhara campaign - Mumbai was declared as a runner up in various efforts towards climate change mitigation, adaptation and resilience.

To tackle the issue of urban flooding, the city is building underground storage tanks across Hindmata, Dadar, and Parel similar to projects built in Tokyo that contain extremely heavy rain events with rainfall up to 300 mm or continuous rain over four hours.

“There are also plans to deploy floating debris-trapping trash booms at nine critical places in the city - including the Dahisar, Oshiwara and Poisar rivers - as well as vital nullahs in the city, to minimise the stress on the city's waterways. Additionally, the city's first desalination plant, which would process 200 million litres of water per day, will be built near Manori, Malad (West). This will provide relief to Mumbai residents who endure water shortages of 10-15 per cent during the summers,” said Dr Sanjeev Kumar, Additional Municipal Commissioner.

Environment Minister Aaditya Thackeray this month inaugurated Mumbai Metropolitan Region Development Authority’s (MMRDA) Mithi river clean-up pilot initiative with an aim towards collecting and recycling maximum floating debris. This project, being the first of its kind in India, will make use of a special machine developed by Finland’s RiverRecycle, which would collect floating plastic waste to clean the river and recycle it.

A new Electric Vehicles (EV) Policy 2021 was recently released by Maharashtra. By 2025, the state is hoping to have 10 per cent of all vehicles registered in the state be electric vehicles (EVs). Mumbai's first public EV charging station would be installed at the Kohinoor Square Building, MCGM car park in Dadar, according to the policy. In addition, the policy anticipates the installation of 1,500 charging stations across the Mumbai region, with the city's first public EV charging station located at the Kohinoor Square Building, MCGM parking in Dadar.

Brihanmumbai Electric Supply and Transport (BEST) declared recently that they will solely be purchasing or leasing electric buses from now on. By the end of 2022, BEST expects 45 per cent of its fleet to be electric. To decrease air pollution, BEST has also planned to convert all 250 diesel buses it has to compressed natural gas (CNG).

Additionally, MCGM has a focus on having better road networks across the length and breadth of the city to enable 15-minute city clusters. Another major project will be the implementation of 5000 rainwater harvesting pits across Mumbai with several large projects located in the heart of the city to capture excess runoff of rainwater and maximum utilisation for non-potable purposes.

“All these projects will get a strong objective direction under the MCAP,” said Dr Sanjeev Kumar. 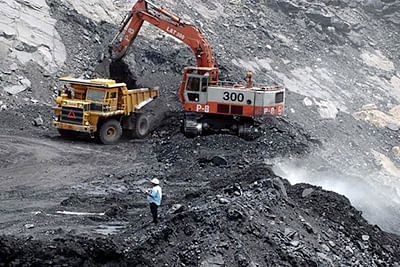