Over 90 per cent of the Covid-19 cases have been reported in the first 10 days of June, as against the overall tally in May. According to the data, between June 1 and 10, the city reported 11,397 COVID-19 cases, as against a cumulative 5980 cases in May.

Moreover, the city also reported four deaths in the first 10 days of June, as against three deaths in May. Officials have attributed this recent surge to both ramped up Covid testing and disregard of Covid-appropriate behaviour.

A senior doctor from the civic health department said they have speeded up Covid19 testing in the last four days, compared to that in the first week of June, following which there is a surge in daily cases. Between June 7 and June 10, they have conducted 69,324 Covid tests, with an average of 17,331 tests being done on a daily basis, with a test positivity rate hovering between 8 and 13 per cent daily.

“The numbers are rising because of the enhanced tests. We are awaiting a detailed report from the National Institute of Virology, to understand if there is a new sub-lineage of the virus. Because, thus far, most of the infections have stemmed from the Omicron variant,” she said.

Dr Sanjeev Kumar, additional municipal commissioner and in charge of public health in BMC, said that the situation is under control and there is no need for panic. “Unless the State government imposes fresh curbs in Mumbai, the city will continue to function as it is doing now.”

Anticipating a further spread of the virus, as seen in the last three pandemics, the public health department is also making logistical arrangements to handle increased flow of patients. But, as the infection is mild, most patients are recovering in home quarantine.

Dr Pradip Awate, state surveillance officer, said the current surge is due to the mild version of Omicron variant -- BA.4 and BA.5 -- which is still dominant across the state. However, unless there is a new strain, it will not be called a fourth wave. “A good sign is that 95 per cent cases are asymptomatic and most of them are recovering in home isolation. It is expected that the virus will spread further, as it is prone to do. But our focus should be on hospitalisation and death rates, which are still under control,” he said. 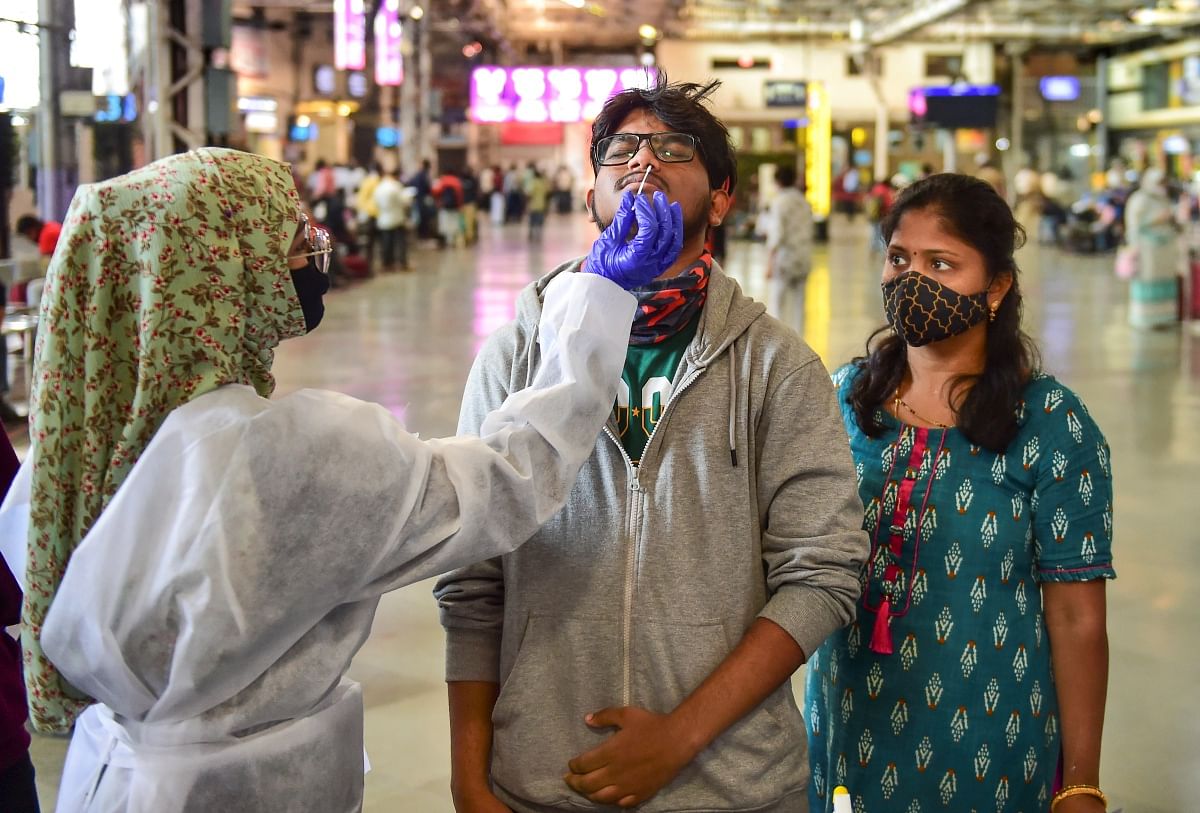