Mumbai: 71-year-old among two nabbed for extorting money from businessman, one absconding

The 71-year-old man is the prime accused's parent.
PTI 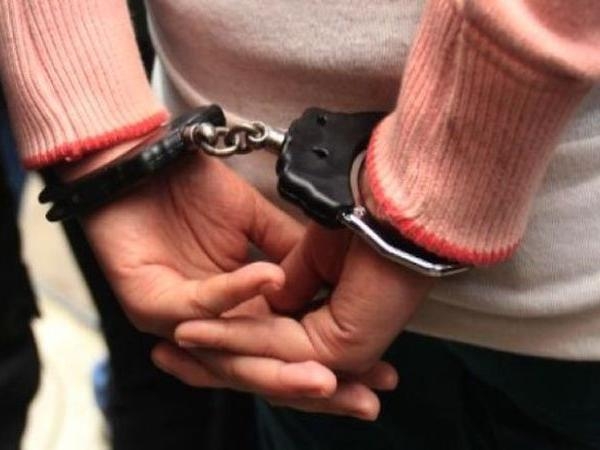 Mumbai police have arrested two persons, including a 71-year-old man, for allegedly extorting money from a real estate businessman, an official said on Sunday.

One of the accused, Anant Shetty (49), was nabbed from Karnataka on Thursday, while the other person, Hemant Bankar (71), was arrested from his residence in Worli area of Mumbai on Saturday, he said.

During the probe into the case, the police found that Shetty and the prime accused, who is still absconding, had allegedly duped the businessman of a certain sum from his Dubai-based bank account after submitting fake documents, the official said, without divulging details of the amount and the main accused.

The businessman, who was facing such threatening calls since July 2019, lodged a complaint with the Mumbai crime branch's anti-extortion cell (AEC) recently.

Based on the complaint, the AEC traced Anant Shetty to Chamarajanagar in Karnataka and nabbed him.

The police also found that Bankar, who is the parent of the prime accused in the case, was in touch with Anant Shetty, hence the former was also arrested from his home here in Worli, the official said.

The accused were booked under Sections 387 (extortion) and 120-B (conspiracy) of the Indian Penal Code and other relevant provisions, he added.