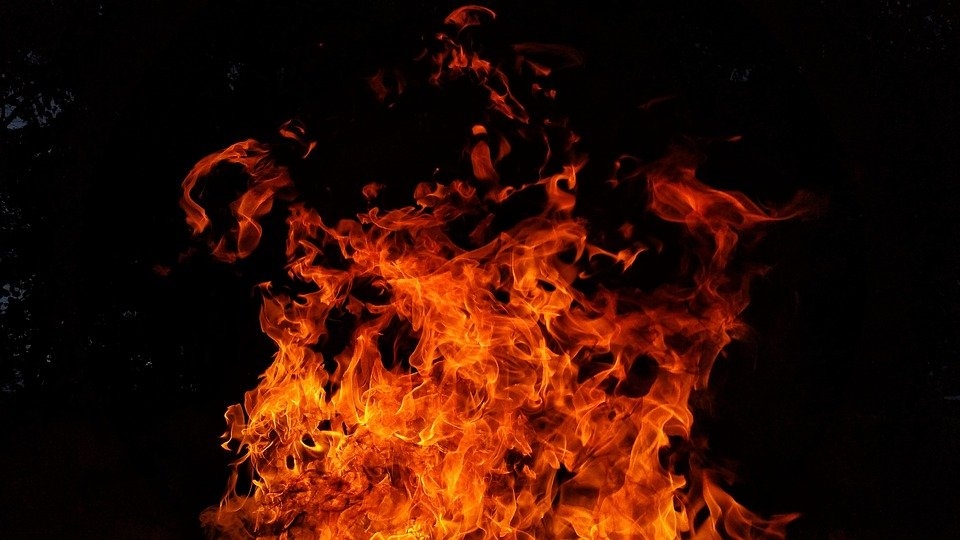 Four shops were gutted in a major fire at Bhiwandi town in Maharashtra's Thane district in the early hours of Sunday, civic officials said.

However, nobody was injured in the incident that occurred in Bazarpeth area, they said.

"The fire broke out at one of the shops, located on the ground floor of a residential building, around 3.30 am and spread to other adjoining units," an official of the Bhiwandi Nizampur City Municipal Corporation's fire brigade said.

Two fire engines were rushed to the spot, but by the time the blaze was brought under control, four shops, including a garment outlet, were completely gutted. But nobody suffered injuries and the houses located above were unscathed, he said.

Short circuit is suspected to be the cause behind the fire, another official said. 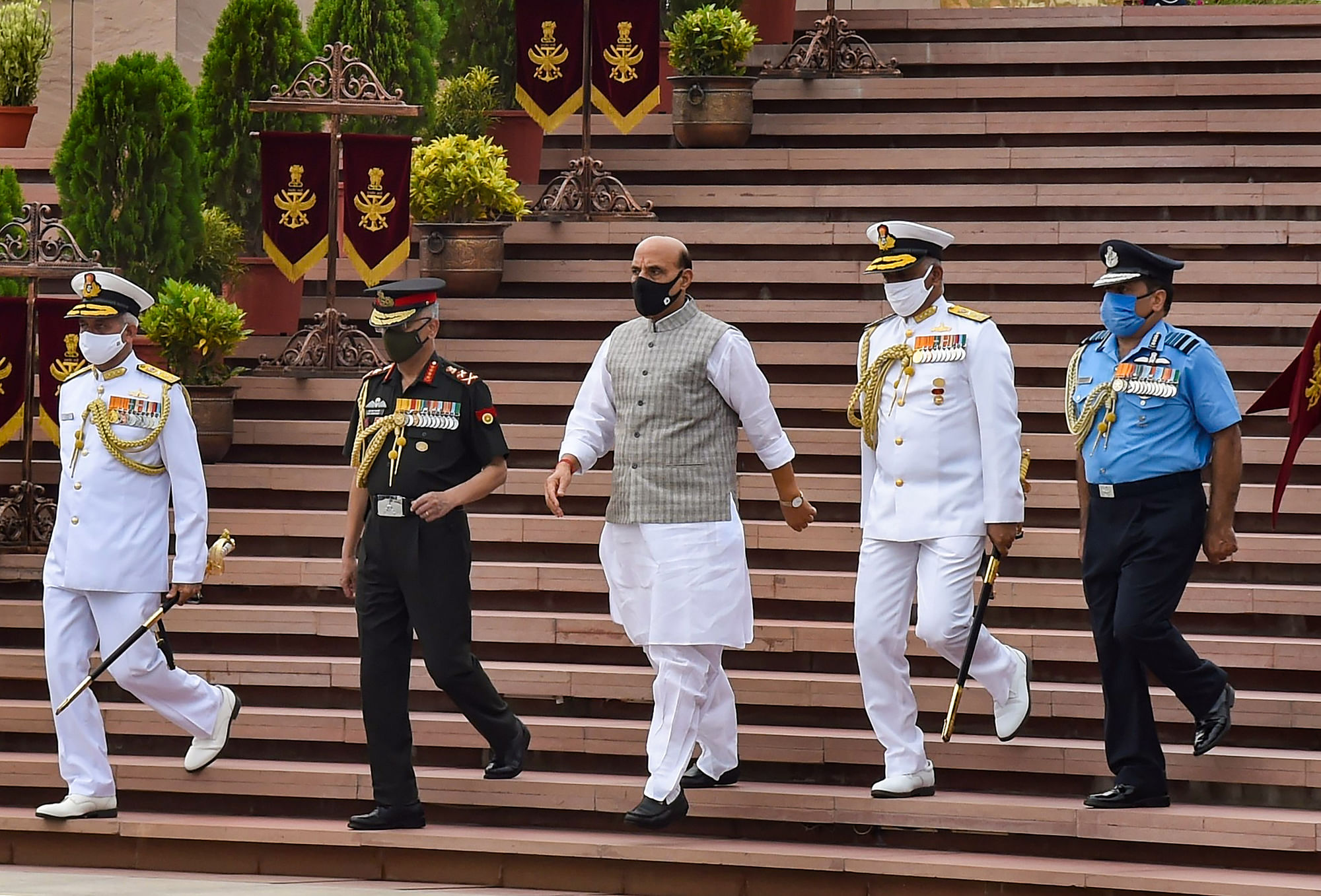