HomeMumbaiMumbai: 337 km of metro rail to be built by 2026 in MMR, says CM Eknath Shinde

Shinde said the redevelopment of Koliwadas (fishermen colonies) will be done by taking them into confidence. The government will develop 145 koliwadas in Mumbai.

Chief Minister Eknath Shinde on Saturday announced that a 337 km of the metro rail network will be built in the Mumbai Metropolitan Region(MMR) by 2026. ‘’ The government in the state has changed. We want to make Mumbai traffic jam free and slum-free. Now is the time to make Mumbai the best city. A 337 km metro rail network will be developed in Mby 2026,’’ he said at the sidelines of the M@2034 conference.

Shinde said, "Maharashtra Housing and Area Development Authority and Slum Rehabilitation Authority are different. It is not an integrated system, but we are planning to integrate it all in the near future. We are going to take the Eastern Express Freeway to Ghodbunder. There were some problems in Metro 3 but they have been removed. Many changes will be seen in the Mregion in the near future. All major projects will be completed ahead of time.’’

Shinde said, "He has given instructions to the BrihanMumbai Commissioner regarding the filling of potholes. Therefore, in the near future, all the roads in Mumbai will be made of concrete, and roads worth Rs 4,500 crore will be built anew."

‘’Our government is target oriented. Builders should provide affordable houses in Mumbai, we will also give incentives for that. If rules and acts need to be amended it will also be done,’’ said Shinde. 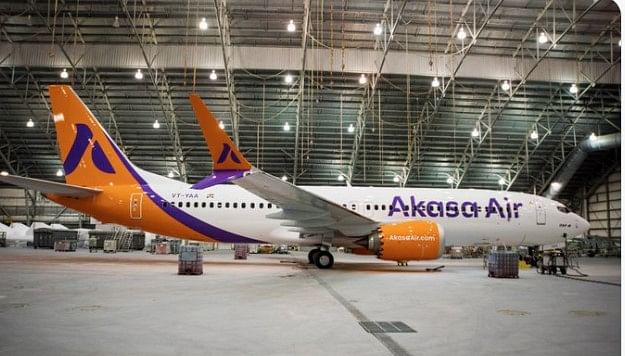 Shinde said the redevelopment of Koliwadas (fishermen colonies) will be done by taking them into confidence. The government will develop 145 koliwadas in Mumbai.

CM said that Prime Minister Narendra Modi has assured that funds will not be a problem adding that the Centre is quite proactive and prepared to lend all kinds of help including funds. He announced that the first phase of the Nagpur Mumbai Samruddhi Marg will be inaugurated soon by the PM."