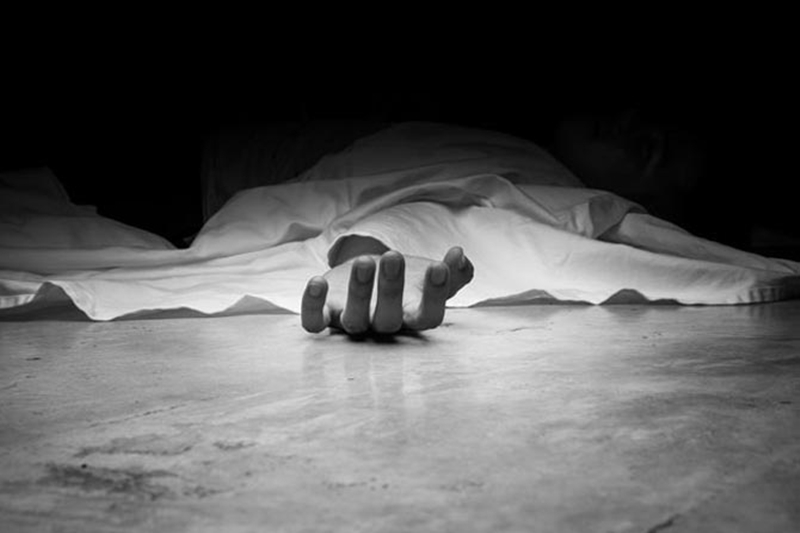 Mumbai: Mankhurd police on Thu­rsday found the body of Rohini Ghorpade, 28, missing since Nov 2018. She worked at Navi Mumbai Municipal Corporation Hospital, Vashi. She had left home at 11am on November 14 for her friend’s wedding. When she didn’t return home, her brother filed a missing complaint at Mankhurd police station on November 16.

According to Mankhurd police, the probe revealed she was in a relationship with her colleague Sunil Shirke, 44. `65,000 was withdrawn using her SBI debit card on Nov 16 from IDBI and Kotak Mahindra ATMs in Vashi and Koparkhairane by one Ram­ch­andra Jadhav, 36. A resident of Karad, Satara, Jadhav had come to Navi Mumbai to earn a living.

Police said Rohini had travell­ed in a car with Shirke and Jadhav to Shirke’s native place at Mangaon on Nov 14, 2018. On Feb 2, 2019, police filed a case under IPC sections. On Thursday, police arrested another man, Vijay Singh More, 22, a bus driver with the BMC, following a lead which establi­shed More’s role in the murder. The trio were taken to the crime scene in Mangaon and Rohini’s body was recovered.

The accused had confessed to killing her by hitting her on the head with a spade. Her body was sent for the autopsy, which corroborated this fact. Shirke and others killed Rohini, as he was fed up of her repeat­edly asking him to marry her. He was unable due family problems, so he killed her.