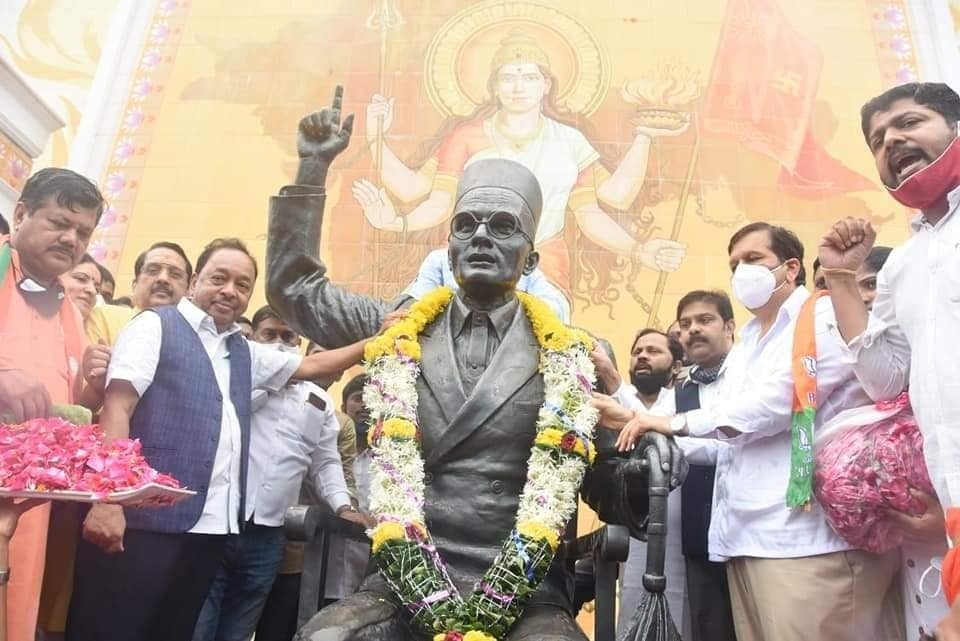 The accused are organisers and activists of the Yatra on whom 149 Criminal Procedure Code (CrPC) notices were served.

Union Minister Narayan Rane, who had on Thursday participated in the rally along with former Maharashtra Chief Minister Devendra Fadnavis and other BJP leaders lashed out at the Maharashtra government for being biased in their judgement and for their failure in tackling with the pandemic situation.

"I don't care about the FIRs, we are also seeing that many rallies have been conducted during the pandemic. But no action was taken on them. The government has failed in their management of Covid-19 situation," Rane said.

Rane further added that the Maharashtra government was making money from medicines and he did not care about any objection from such people.

The Union minister is continuing his Jan Ashirvad Yatra, which he began yesterday and covered Mumbai city. Today he is visiting the suburbs on Mumbai.

Prime Minister Narendra Modi on August 10 had announced that the newly-inducted cabinet ministers would go for the Jan Ashirwad Yatra from August 16 and the remaining Union Cabinet Ministers would do it on August 19. The yatra sought to inform people about the achievements of BJP-led central government in internal, external, economic, social and health spheres.

Several Opposition leaders had objected to the yatras in view of the Covid-19 pandemic.