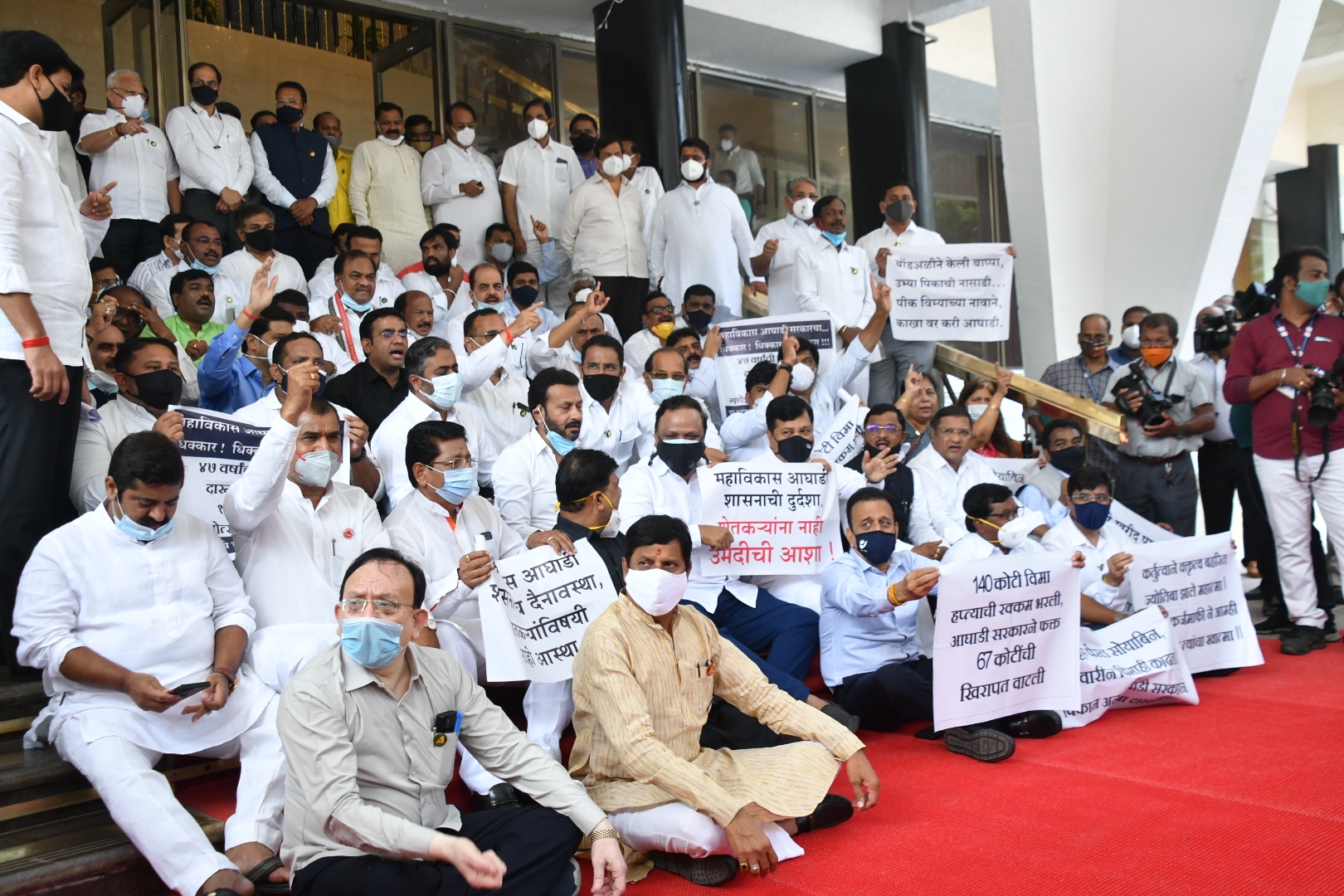 The 12 Bharatiya Janata Party (BJP) legislators, who were suspended for manhandling the presiding officer and alleged misbehaviour in the state assembly, on Thursday, approached the Supreme Court against the Maha Vikas Aghadi government’s action. These legislators were suspended on July 5 for one year.

Shelar, who was in Delhi, said, “Four groups of 12 suspended legislators have been formed. Four petitions have been filed in the SC to challenge the suspension, which was illegally done. The resolution based on which all the 12 legislators were suspended should be set aside. We have also prayed for an interim stay so that the legislators can get back their rights till the final order is delivered.” He said all the legislators are resolved to a legal fight till they get justice.

The motion to suspend these MLAs was moved by state Parliamentary Affairs Minister Anil Parab and passed by a voice vote. Leader of Opposition Devendra Fadnavis had termed the allegation as false and said Jadhav's account of the incident was ‘one-sided’.

"This is a false allegation and an attempt to reduce the numbers of opposition benches, because we exposed the government's falsehood on the other backward classes (OBC) quota in local bodies," Fadnavis said. He added that BJP members had not abused the presiding officer.