Maharashtra Transport Minister Anil Parab and his then cabinet colleague Anil Deshmukh allegedly received Rs 40 crore from 10 DCPs in Mumbai to reverse the order of their transfer issued by the then city police commissioner Param Bir Singh, dismissed police officer Sachin Vaze has claimed in his statement to the Enforcement Directorate (ED).

This statement is part of charge sheet filed recently by the ED against Deshmukh's former personal secretary Sanjeev Palande and personal assistant Kundan Shinde in connection with a money laundering case.

In July 2020, Param Bir Singh had issued an order of transfer of 10 DCPs in Mumbai.

Vaze, in his statement claimed that Deshmukh, who was then the home minister, and Parab were not happy with the transfer order issued by Singh.

"Later I came to know that a sum of Rs 40 crore was collected from the police officers listed in the transfer order. Out of that Rs 20 crore each were given to Anil Deshmukh and Anil Parab," Vaze claimed.

Besides the arrested duo - Palande and Shinde - the charge-sheet filed in the money laundering case also names Vaze as an accused. However, neither Deshmukh, an NCP leader, nor his family members were named as accused in the charge sheet.

Palande and Shinde are currently in judicial custody in the case.

Vaze, an assistant police inspector in Mumbai, was arrested in March this year in connection with the explosives-SUV found parked near industrialist Mukesh Ambani's south Mumbai residence and the murder of Thane businessman Mansukh Hiran.

The charge-sheet says that Palande and Shinde had played a key role in the money laundering case.

The central agency said its probe has revealed that Deshmukh used to call Vaze about handing over money collected from bars and restaurants. For instance, between January and February 2021, Vaze handed over 16 bags containing Rs 4.6 crore to Shinde, while Palande was instrumental in passing on the instructions of the NCP leader to Vaze.

The ED launched a probe against Deshmukh and his associates after the CBI filed an FIR against the NCP leader on April 21 following allegations of corruption made by Param Bir Singh.

Singh was shunted out as Mumbai police commissioner in March this year, while Deshmukh resigned as a minister in April. 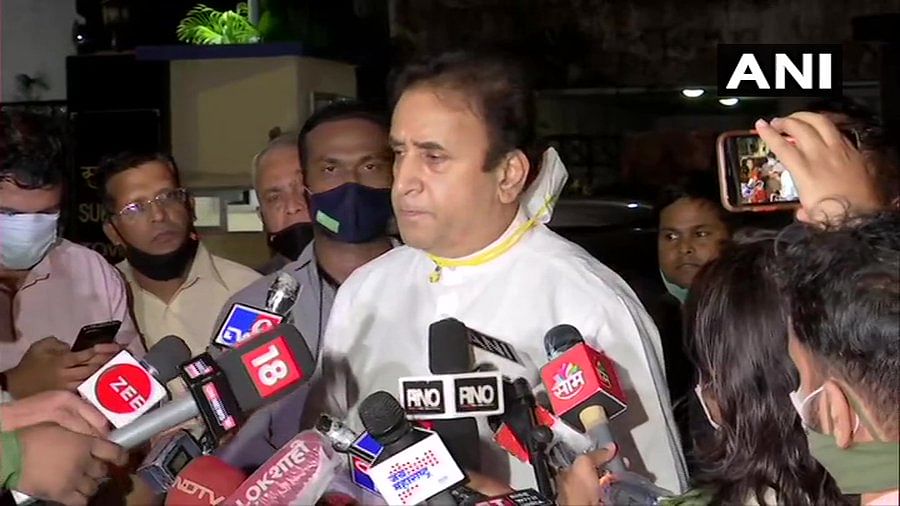