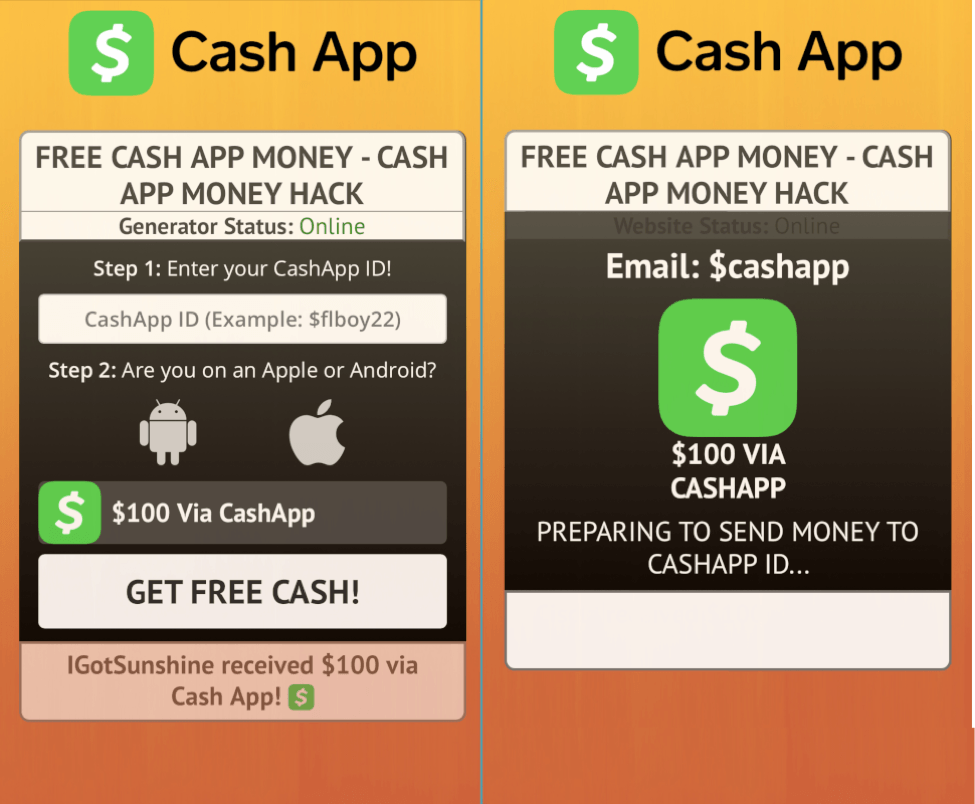 A 19-year-old college student from Mira Road became the latest victim of cyber crime after he fell prey to a “money flipping” scam on the platform of a well-known social networking application.

In his complaint to the police, the student stated that he came across an advertisement on his social media account which offered promised three fold returns on investments almost instantaneously. In the hope of getting a profit of Rs 30,000 in just 15 minutes, the teenager borrowed money from his acquaintance and transferred Rs 15,000 to the digital wallet account specified by the cyber-crook.

However when he did not receive the promised profit, the teenager posted a message seeking an answer, but the crook claimed that his investment had lapsed and asked him to deposit another Rs 20,000, promising him that 'it will fetch him Rs. 60,000 in 15 minutes'.

Realizing he was duped, the teenager registered a complaint with the Naya Nagar police station in Mira Road.

The police have once again appealed people to refrain from conducting any type of financial transactions with strangers. Meanwhile a case under the relevant sections of the IPC and Information Technology Act has been registered against unidentified cyber crooks. 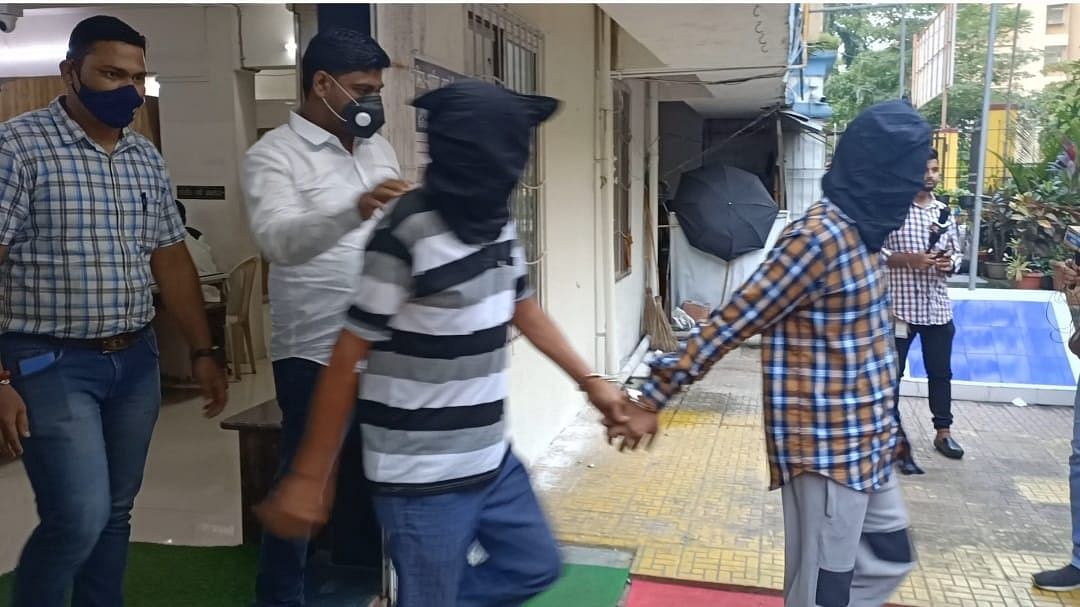