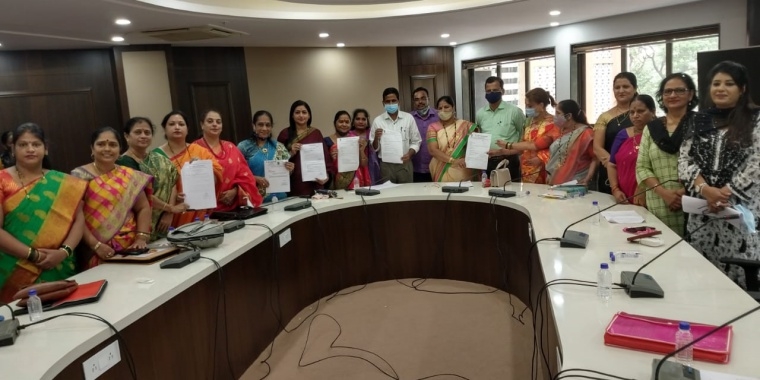 In a first of its kind initiative in the state, the Mira Bhayandar Municipal Corporation (MBMC) has decided to extend a financial assistance of Rs. 25000 for medical treatment to the male populace suffering from cancer. Responding positively to the proposal tabled by the civic administration, the MBMC’s women and child welfare committee led by Vandana Patil unanimously gave its go-ahead in the meeting held on Friday.

Till now, the benefit was limited to women and children suffering from this serious illness, but the committee decided to extend it to male patients living in the twin-city. “Budgetary allocations amounting Rs. 10 lakh has been made to serve the purpose.” said deputy municipal commissioner- Dr. Sambhaji Panpatte. In another significant move which will be a big advantage for MBMC’s fight against breast cancer, the panel has also decided to purchase an advanced mammography machine for its own hospital.

“Every year, we organize free mammography screening camps in collaboration with various social welfare organisations and healthcare establishments, but not more than 40 women are able to take advantage of it. Identifying the early signs of cancer is itself half the battle won. So we have decided to introduce the much needed facility at our hospital.” said a committee member. Mammography screening helps in early and timely detection of breast related disease and breast cancer. 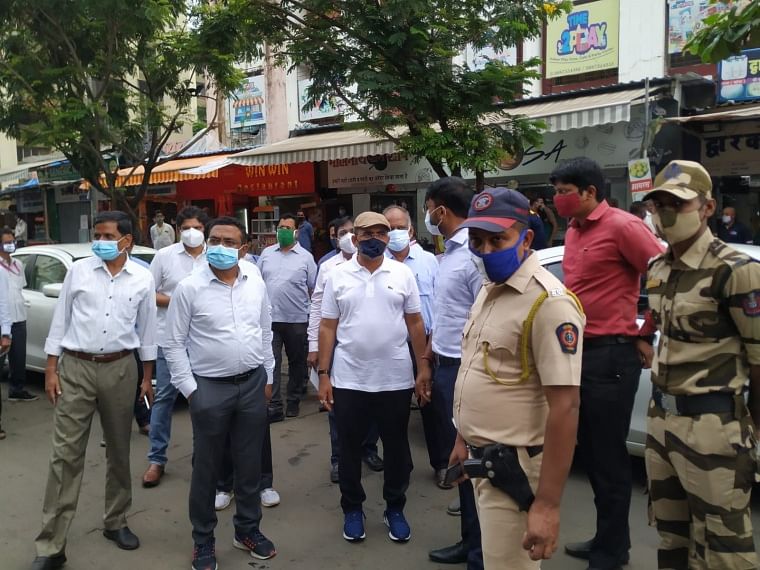