Always in the news mostly for the wrong reasons, the Mira Bhayandar Municipal Corporation (MBMC) is now under the scanner over allegations of corruption and manipulations in its tender allocation mechanism. Interestingly, the whistle-blower has turned out to be none other than senior municipal corporator-Adv. Ravi Vyas who not only represents the BJP which single-handedly rules the civic body on the virtue of its majority in the 93-member house, but is also the former chairman of the standing committee and currently holds the party chief’s post of the twin-city.

Vyas in his letter to the municipal commissioner has raised a serious question mark on the trustworthiness of the designated tender committee which comprises senior civic officials from various departments. Demanding a high level probe in decisions taken by the committee, the sitting corporator's allegations include- reverting tenders from online to offline platforms, including/ altering conditions for eligibility to benefit particular contractors, illegal extensions, releasing payments despite objections inked by audit department, harassing lowest bidders and delay in opening bids without valid reasons. “All this has cut down on competition, leading to inflated billing and over invoicing.

The proceedings of the tender committee should be recorded and uploaded on the MBMC website for greater transparency. After all its tax payers’ hard earned money.” said Vyas. The civic administration contended that the tender committee was constituted in accordance with state and central government guidelines. The committee acts as a regulator which not only supervises the tender process and engages the contractors into negotiations in a transparent manner but also ensures that quality of work is up to the mark.

However, questions are also being raised about the authenticity of the third party audits to check quality of work done by private contractors. 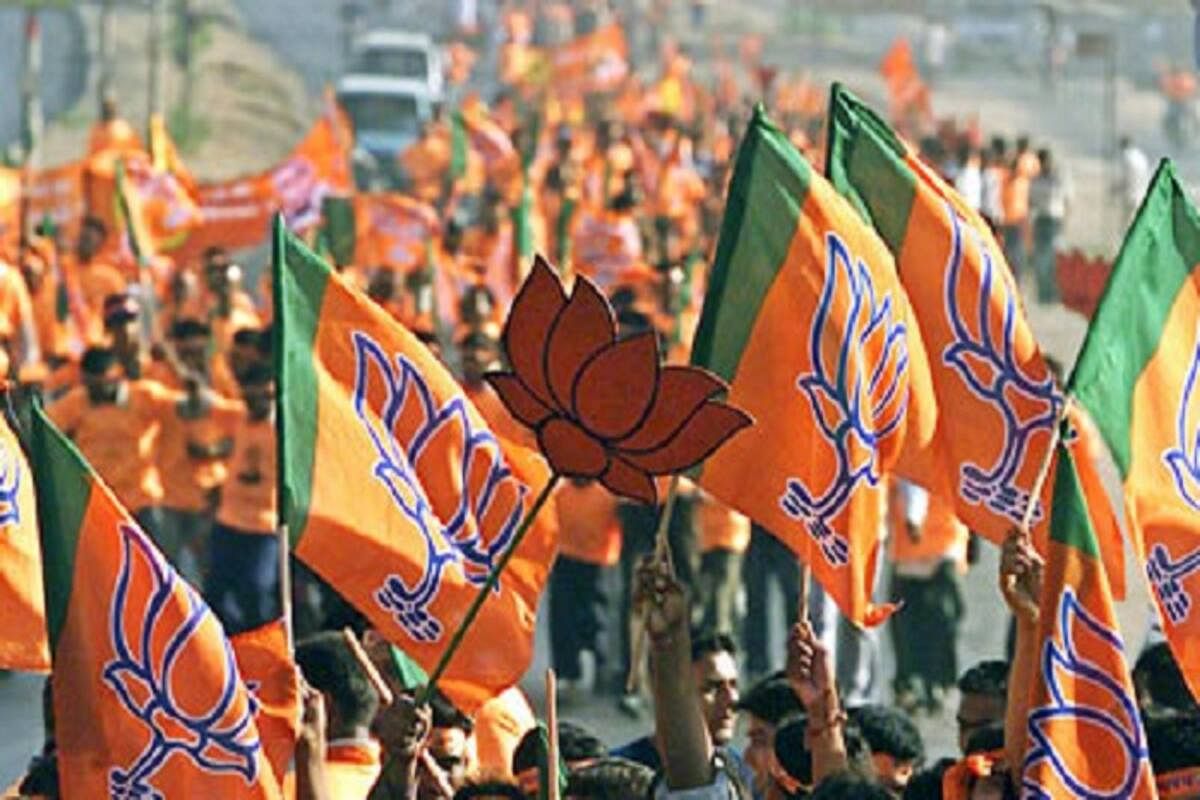