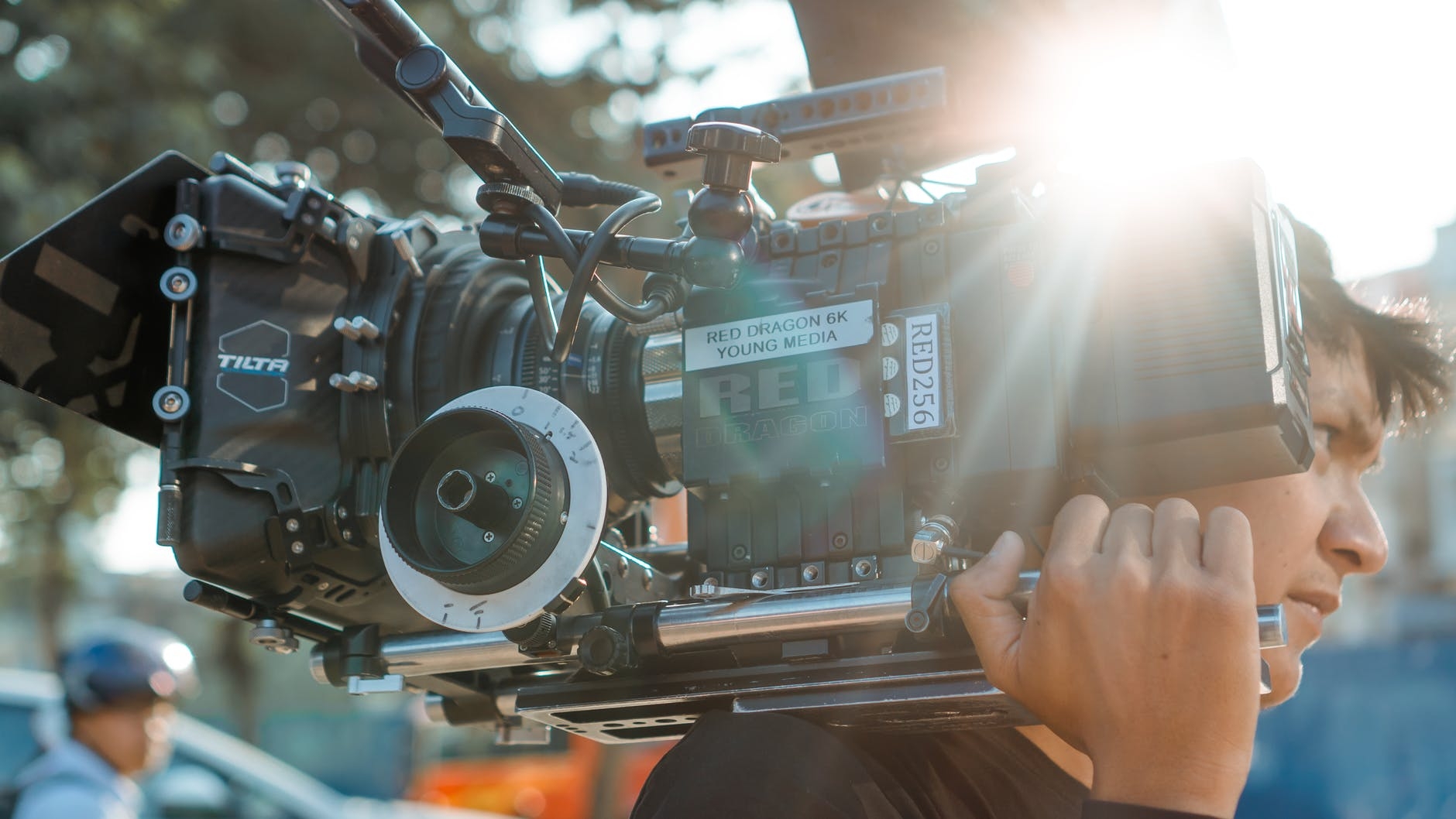 Sleuths of the Mira Bhayandar-Vasai Virar (MBVV) police have booked a 32-year-old member of a production unit for illegally facilitating the shooting of an under-production television serial at a public place near a mall in Bhayandar (west) on Thursday evening.

A patrolling team led by PSI Dhanawade and personnel Ravindra Wani, spotted a crowd which had gathered near the mall. The team reached there and found that a TV serial’s shooting was in process and the production unit was not following social distancing norms and most of the crew members were without masks.

According to the police, when Devu Damre (32) from the production unit failed to produce any documents in context to permission awarded by the municipal authorities and other concerned agencies to conduct the shooting, the police booked him under sections 269 (act likely to spread the infection of any disease dangerous to life) and 279 (malignant act likely to spread infection of disease dangerous to life) of the Indian Penal Code.

The twin-city has metamorphosed into a production hub for the makers of tele-serials, web and reality shows. However, illegal shoots were not only posing a nuisance to people but also causing financial losses to the municipal exchequer.

It has been alleged that massive corruption prevails at local ward offices, as bribes exchange hands to turn a blind eye to the illegal shootings in the twin-city. Although MBMC allows shooting under its jurisdiction, the permissions are tagged with multiple restrictions in order to ensure smooth thoroughfare for citizens at public places. However, most of the guidelines are violated causing inconvenience to motorists and pedestrians.