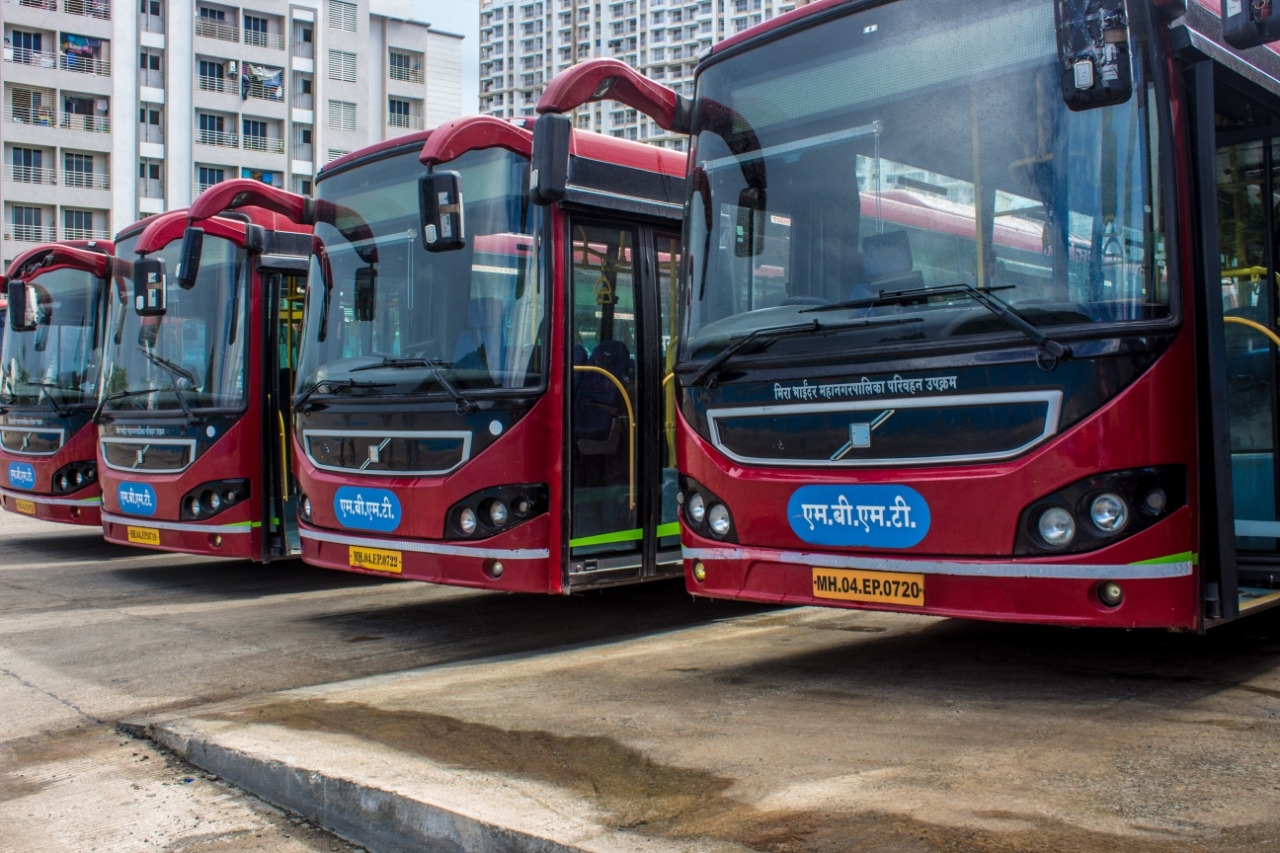 As of now, the Android-based application can be downloaded via a link mbmcwebportal.amnex.com and will be available for download from Google Play Store from December 7. Apart from tracking the movement of buses, commuters will be able to get complete information on the availability of buses, nearest stop, route details and timetable on their fingertips through the use of Majhi Bus. To improve operational and managerial efficiency, the ITS includes enhanced GPS services to monitor bus movements, LED display boards at bus stops for real time information, electronic ticketing system (ETS), public information systems and Close Circuit Television (CCTV) cameras for depot and parking location surveillance. The ITS is a part of reforms mandated under the Jawaharlal Nehru National Urban Renewal Mission and a commitment made to the World Bank while availing funds.

“It’s good to be tech-savvy, but at the same time the civic administration should ensure that these applications do not reduce to mere showcased devices. Moreover, the thrust should be on safety, comfort, affordability and punctuality,” said former municipal corporator Bernard D’mello.

Currently, 46 buses are plying on nine routes. An average of 23,000 commuters travel in and out of the twin city on a daily basis. Before the lockdown was imposed in March 2020, the average number stood at around 40,000 commuters per day. MBMC has appointed a private agency to operate its bus fleet on a Net Cost Contract model, topped up with an additional viable gap feature to balance fiscal management aimed at providing a viable and convenient public transport system.