Mira-Bhayandar: The Bombay High Court has restrained the Bhayandar Municipal Corporation (MBMC) from releasing work orders to run its bus fleet until a final decision on the model-of-operation for selection of a private agency is taken by the state government. The direction came in response to a petition filed by former BJP corporator Mr Bhagwati Sharma. The court, however, also made it clear that it was not inclined to stop the tender process and the corporation was entitled to open the technical and financial bids for evaluations on its own merits.

After terminating the contract with the regular service provider, the MBMC had chalked out a stop-gap arrangement by appointing a local agency for operating its bus fleet on the net cost contract (NCC) model which envisages royalty for the civic body for letting the private partner earn revenue through the service.

In the case of MBMC, the NCC model is also supported by the viability gap funding (VGF) to enhance the service network. However, the general body had passed a resolution in favour of the gross cost contract (GCC) model in case of 30 new e-buses and the NCC model for the existing fleet. Under the GCC model, the private contractor in return for a fixed amount per km, operates and maintains the buses while the transport authority handles the ticketing system.

The five-year term of the BJP-led MBMC ended in August, following which civic chief Mr Dilip Dhole, in his capacity as the administrator, took a decision to adopt a single GCC model and floated tenders to appoint operators. However, citing losses owing to the pro-contractor policy adopted by overruling the general body resolution without any suspension from the state government, Mr Sharma approached the judiciary. He has also approached the state government in accordance with section 451 of the Maharashtra Municipal Corporation Act.

At present, 70 out of the 74 buses are plying on 18 designated routes as services gradually reach out to more parts within and out of the twin-cities. An additional 30 e-buses will be commissioned soon. Significantly, the World Bank which has extended a financial aid of Rs10 crore towards the planning, designing and upgradation of bus services in the twin-cities, suggested opting for the GCC model. 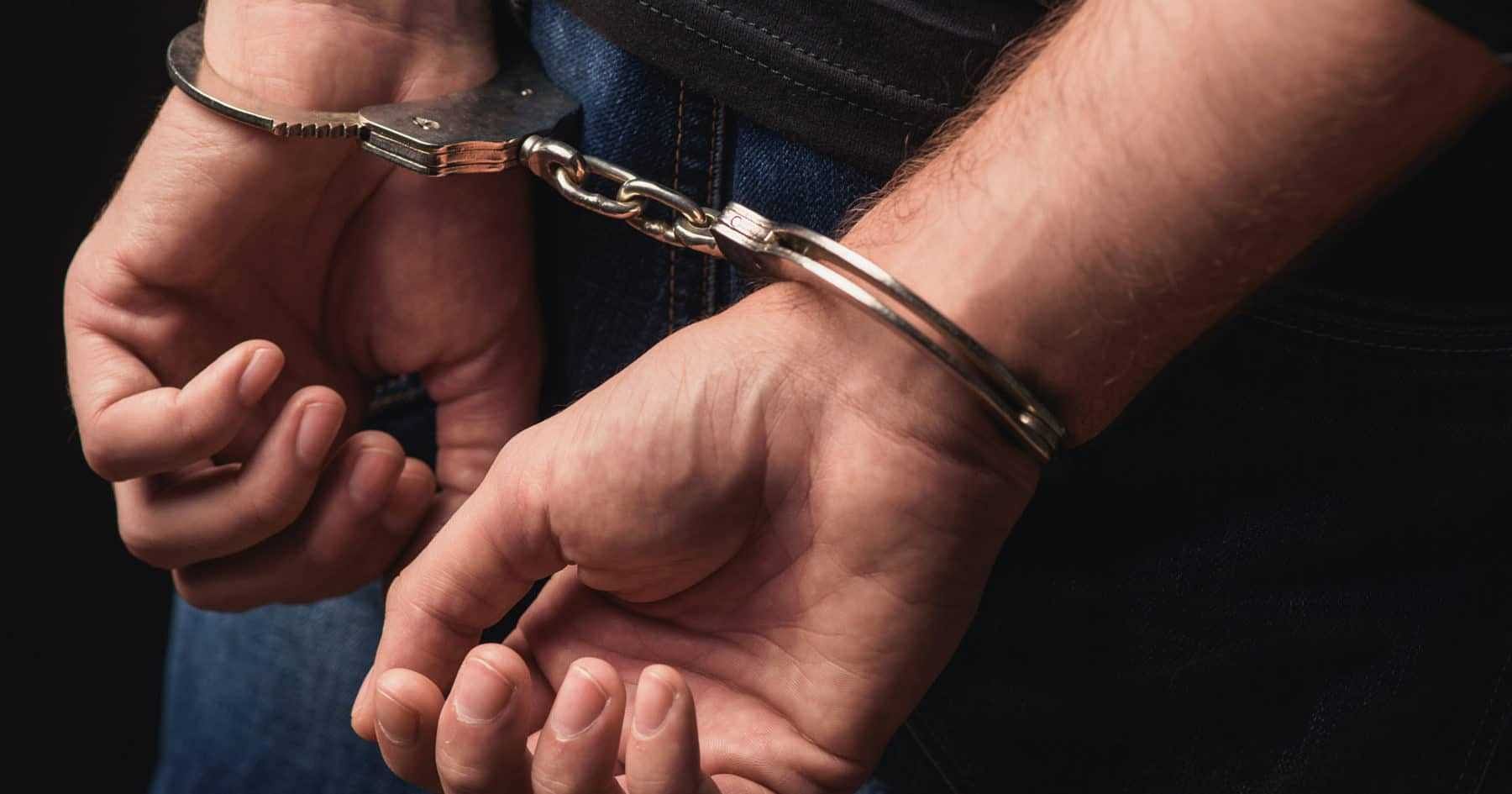