The hospital along with the help of two pathology labs manipulated COVID swab test reports and defrauded patients, official said.

The health department officials received information that the hospital in association with the pathology labs along with generating fake positive reports, reported some cases falsely, terming mild and moderate cases as severe ones to get them admitted in their establishments with the sole intention of minting money under the guise of treatment, officials said.

Taking a serious note of the matter, Municipal Commissioner, Dilip Dhole disallowed Orchid Multispecialty Hospital in Mira Road from continuing to serve as a dedicated Covid-19 treatment facility. Dhole directed the authorities to file an FIR against the owner of the hospital and both the pathology labs.

“We will not tolerate nor spare any such activities which can put lives of people in danger. Standing instructions have been issued to the task force to keep an eye on all medical institutions to ensure genuine guidance and proper care to citizens.” said Dhole.

Based on the complaint registered by MBMC’s medical officer, Dr. Brijesh Patel, the Naya Nagar police registered a FIR under the relevant sections of the IPC and Epidemic Diseases Act- 1987 against the trio. A show cause notice has also been sent on all the three establishments asking why their licences should not be cancelled due to the detection of serious anomalies, the official stated. Their replies will ascertain the future course of action against them, said a health officer. 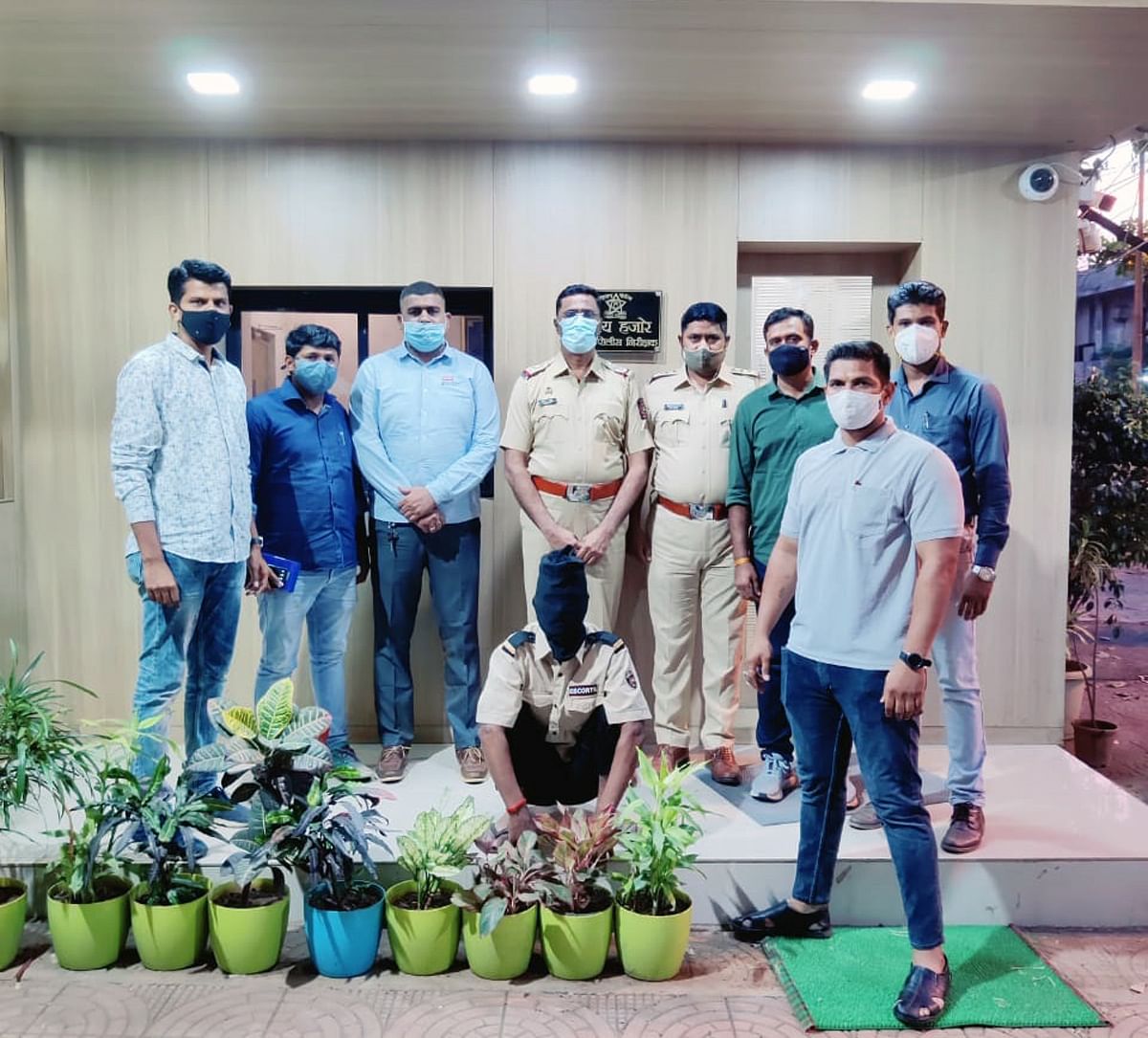