MBMC’s public transport authority had asked the central government authorities to consider its demand of 100 electric buses (e-buses) for the twin-city.

Realizing that it may not qualify to become a beneficiary for e-buses under the central government’s, faster adoption and manufacturing of hybrid and electric vehicles (FAME) scheme, the Mira Bhayandar Municipal Corporation (MBMC) has now sought assistance from the state government authorities for the procurement.

MBMC’s public transport authority had asked the central government authorities to consider its demand of 100 electric buses (e-buses) for the twin-city. However, modifications incorporated by the Ministry of Heavy Industries and Public Enterprises (Department of Heavy Industries) in the second phase of FAME only those cities which have a population of more than 40 lakh are being shortlisted under the operational expenditure (OPEX) model for the rollout of e-buses.

The twin-city’s stable and floating population is pegged at around 14 lakh. Justify the need of e-buses (Non A/C Midi) for better connectivity and to minimize air pollution which had reached alarming levels, civic chief-Dilip Dhole in his letter to the Environment and Climate Change Department has sought a nod to procure 50 e-buses by utilizing funds from the 15th finance commission earmarked for electrifying public transport under its electric vehicle (EV) policy 2021.

“Increasing pollution is the biggest threat for any city. Our priority has been on introducing environment friendly measures. Launching e-bus services will definitely be an eco-friendly and viable commuting option. I am hopeful of a positive response from the government.” said Dhole. Currently 70 out of the 74 buses are plying on more than 20 routes. An average of 60,000 commuters travel in and out of the twin-city on a daily basis. MBMC’s public transport network is on an expansion mode as several routes and destinations have been designed taking into mind that workstations of a sizeable population are located in Mumbai. Moreover, the twin-city is an integral part of the Mumbai Metropolitan Region 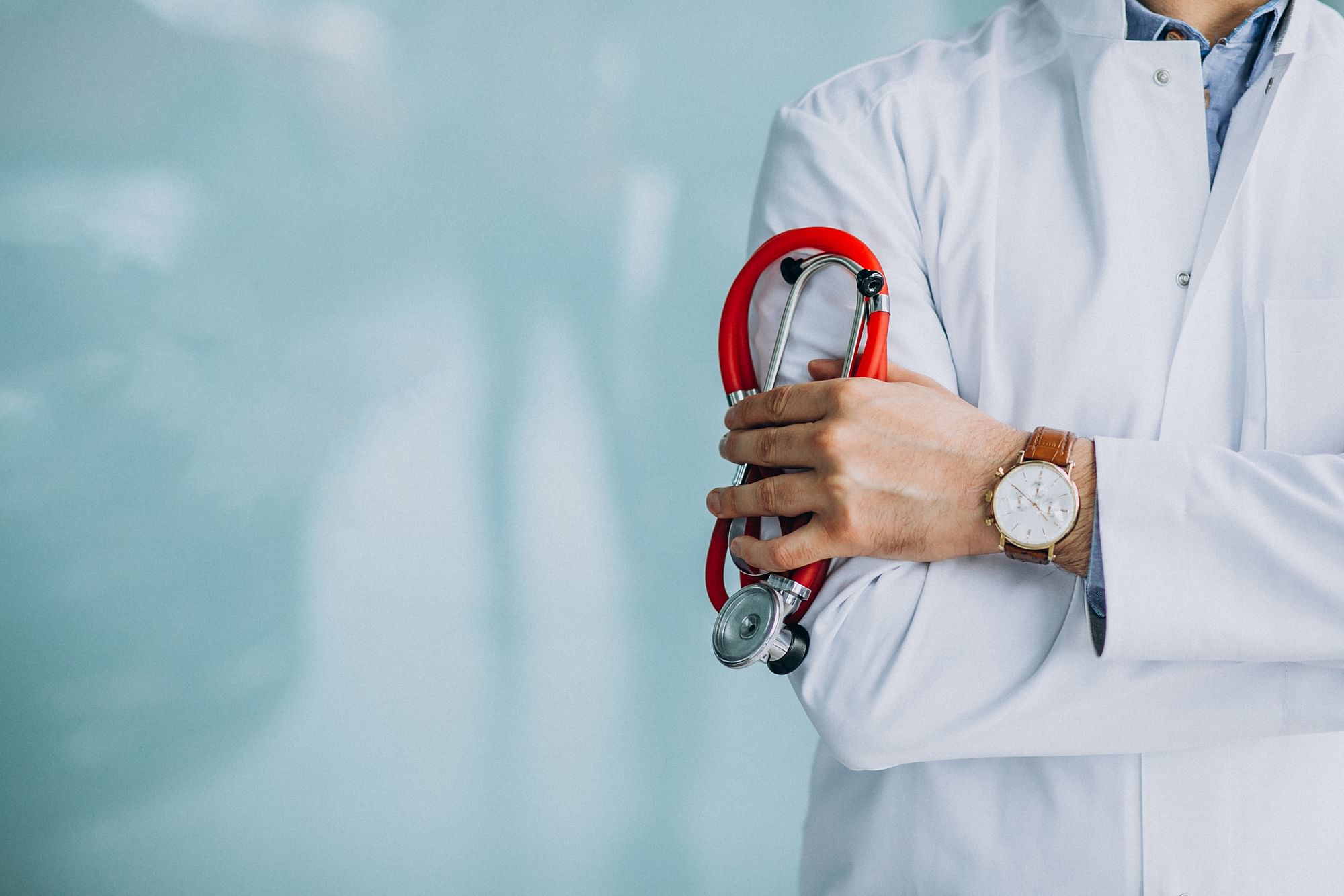