He downloaded an aggregator app, that directed him to other links for processing the instant loan requests after collecting Aadhar, PAN and bank details.

Mira Bhayandar: A 43-year-old customer service manager from Mira Road, who works as a for a construction company in Palghar district paid a whopping Rs 12 lakh after being trapped in a cycle of an instant loan app as the loan sharks allegedly blackmailed him.

As per the complaint lodged, he downloaded an aggregator app, that directed him to other links for processing the instant loan requests after collecting Aadhar, PAN and bank details.

Apart from submitting the documents and details, the complainant apparently gave access to his photo gallery and phone contact list. Initially small amounts as loans were sanctioned and credited into his bank account, with seven days to repay. The complainant availed loans on several occasions and repaid them on time.

Problems started when the lenders credited amounts in the complainant’s account without his consent and then resorted to abuse, harassment and threats to him and his family members through various call centres to extort money under the guise of huge interest and processing charges.

The complainant’s wife also received a message tagged with a threat that morphed photographs of the defaulter and his family members will be circulated, accusing them of being cheats if they failed to pay the money. The threats forced the complainant to transfer an additional Rs. 12,23,888 online to different accounts. Despite this, when the calls demanding more money increased, the complainant reported the matter to the cyber cell for help.

An offence under the relevant sections of the IPC and Information Technology Act has been registered at the Mira Road police station against the yet-to-be identified cyber-fraudsters. Further investigations were underway. 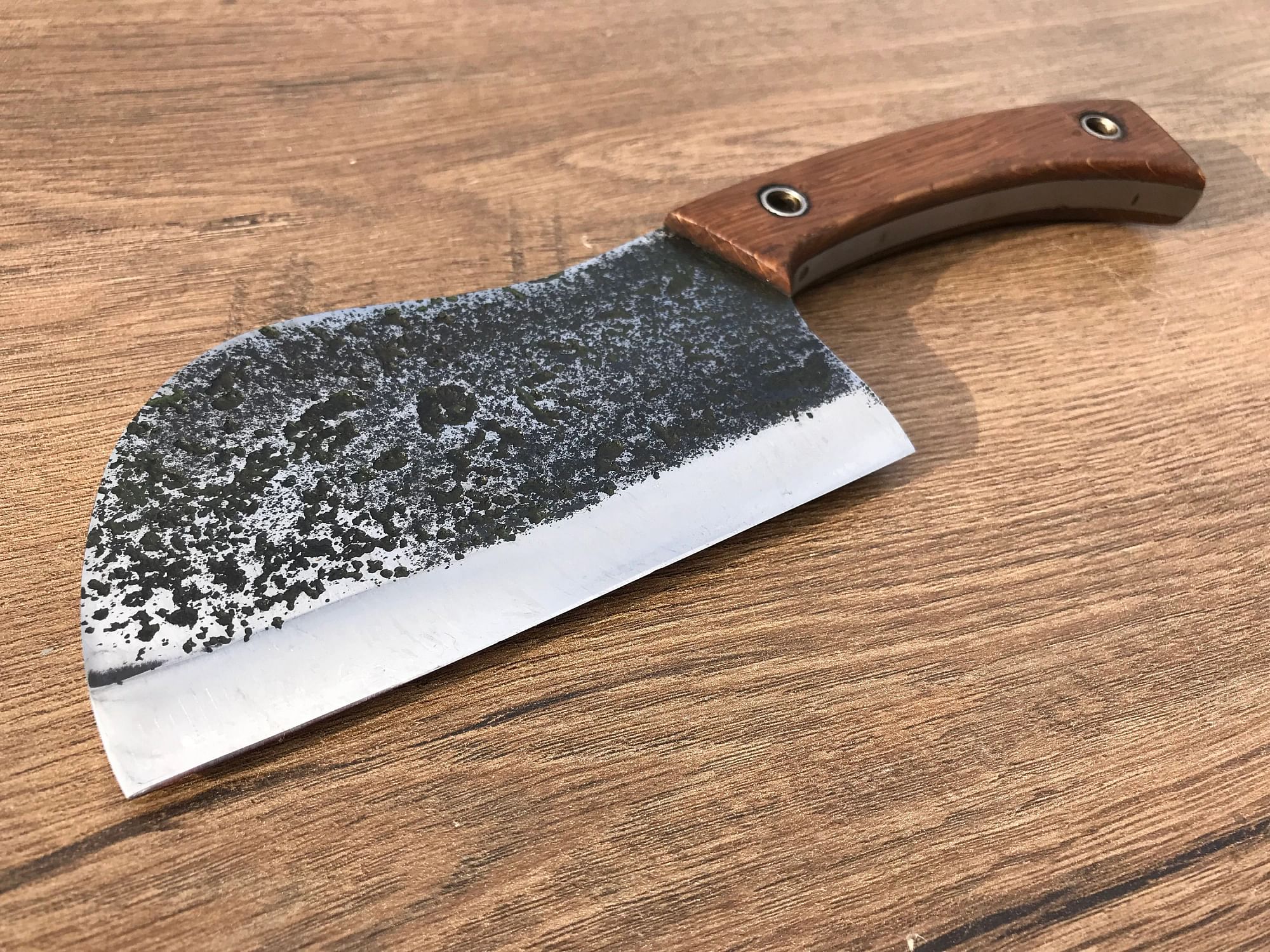