The decision was taken after MBMC’s veterinary doctor-Vikram Niratle explained to the governance and the administration about the plight of stray animals due to the non-availability of an ambulance.
Suresh Golani 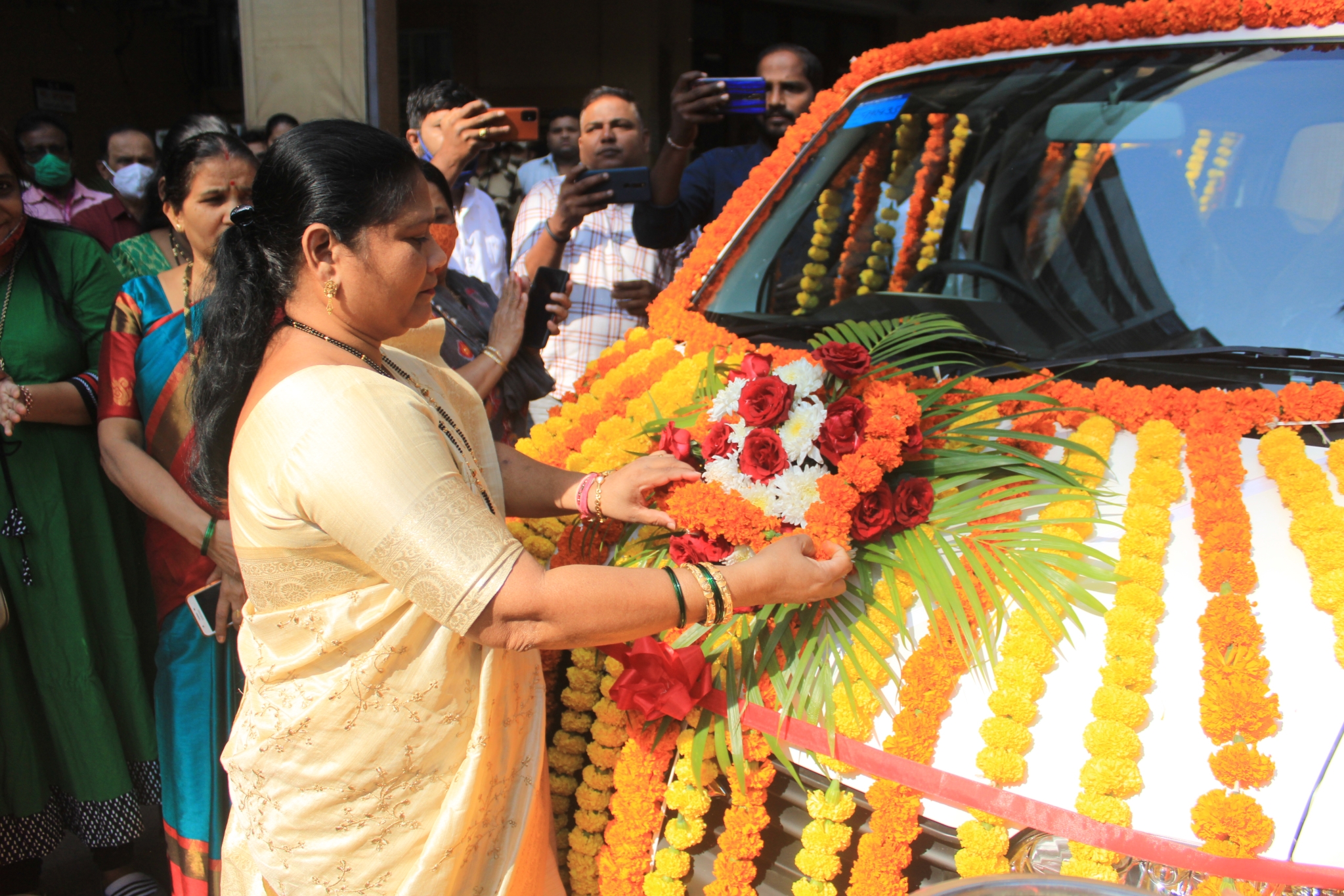 In a first of its kind initiative in the district, the Mira Bhayandar Municipal Corporation (MBMC) has introduced a special mini ambulance to ferry injured stray animals-especially dogs in the twin-city. The ambulance which has been procured from Mayor- Jyotsna Hasnale’s development funds was flagged-off from the main administrative building of the MBMC on Friday.

The decision was taken after MBMC’s veterinary doctor-Vikram Niratle explained to the governance and the administration about the plight of stray animals due to the non-availability of an ambulance. “Till now the contractual agency was dependent on just a single dog catching van which was also used to ferry injured animals and even those brought for sterilizations.

This led to mix-up’s, thus increasing chances of disease transmission. This much-needed ambulance will now bring relief for injured stray cats and dogs.” said Niratle. The allocations towards the purchase of the air-conditioned ambulance has been made from the Mayor’s fund. Apart from a sterilization centre for stray cats and dogs at Shire Gaothan, the private contractual agency appointed by the civic administration also handles a clinic for anti-rabies vaccinating and treating injured dogs.

The clinic treats an average of around 55 to 66 stray dogs and cats every month. Toeing the lines of the Mumbai counterparts, the MBMC has included stray cats in the Animal Birth Control (ABC) programme under which only dogs were sterilized. This is in accordance with a notification issued by the Commissionerate of Animal Husbandry following which the Animal Welfare Board of India (AWBI) granted permission to civic bodies for the sterilization of stray cats. 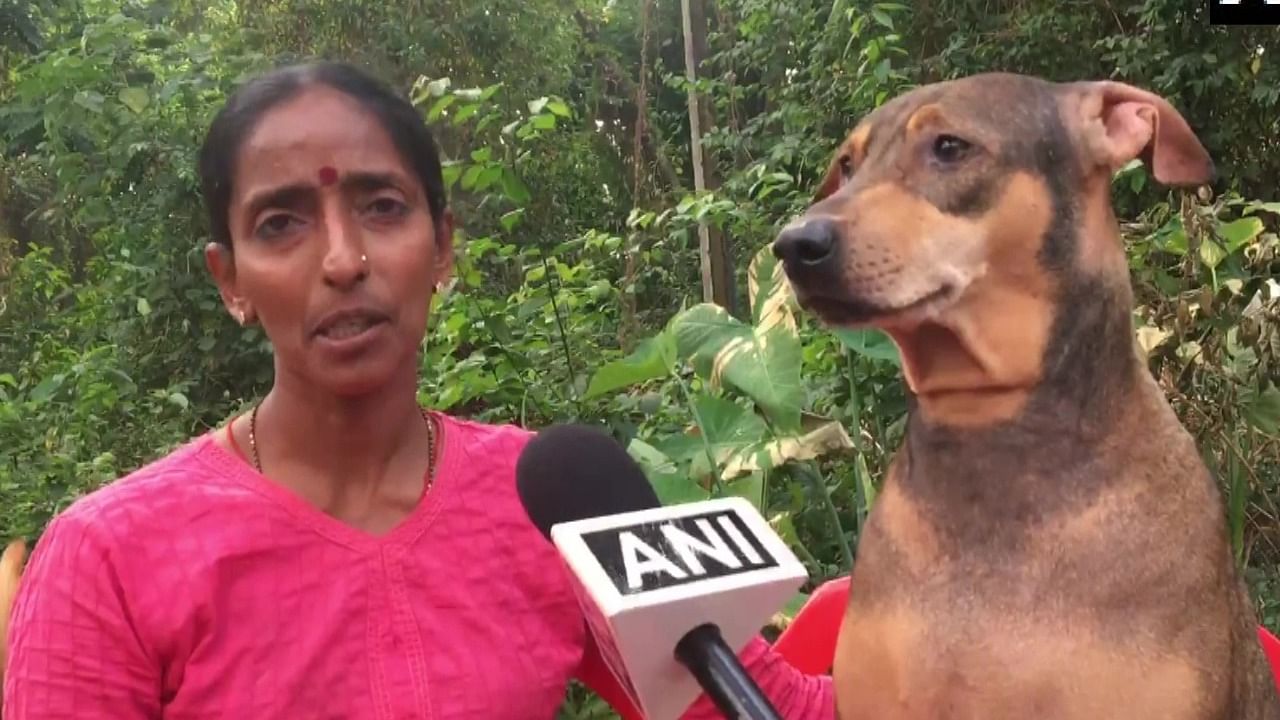