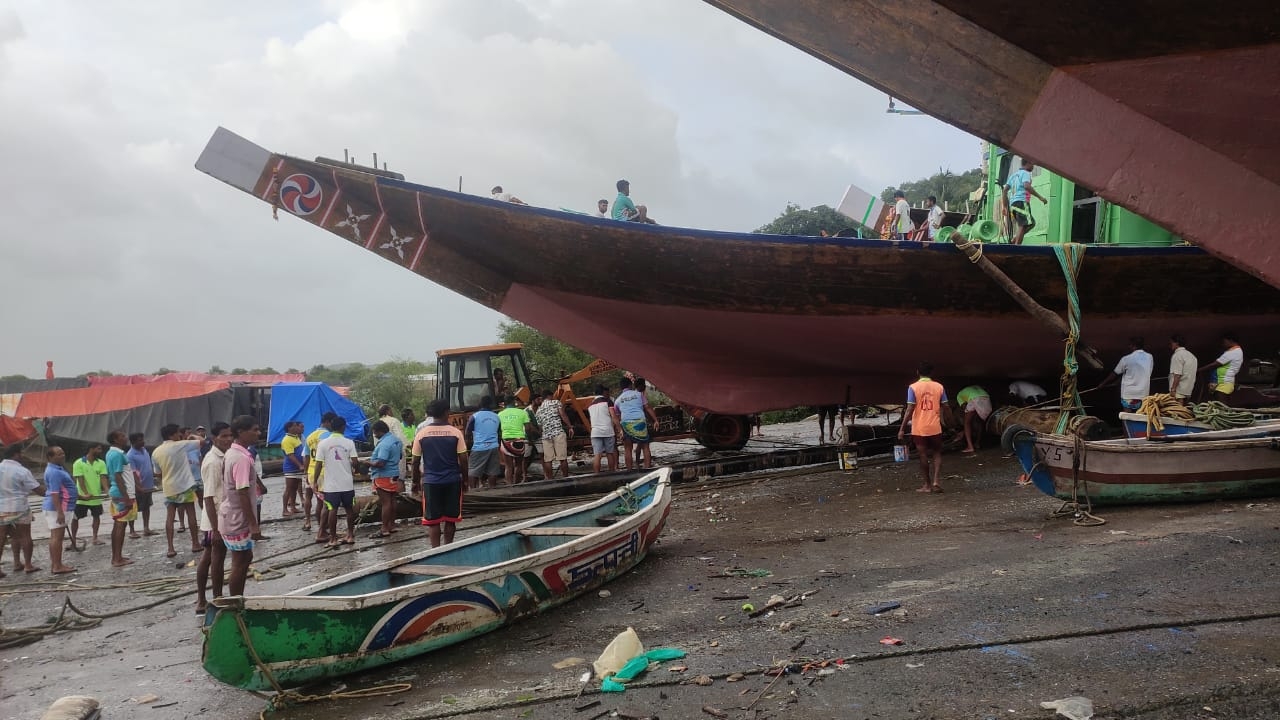 Stung by extra financial burden due to the acute shortage of water, the fishing community of coastal villages in and around Uttan near Bhayandar has now demanded water connections for boat owners.

“Already reeling under losses, the fishermen are forced to spend astronomical amounts, additionally to buy around 3,000 liters of water for every fishing voyage. A group connection to 10 fishing boats will give them a respite,” said Bagaji.

The quaint fishing villages including Uttan, Pali and Chowk are home to over 650 fishing boats in the region. As per the size and capacity of the boat, around eight to eighteen crew members including the khalasis (helpers) and tandel ( captain) set out on a fishing voyage of a boat which lasts for a week to ten days with expenses totaling more than Rs. 1 lakh.

The boat owners have to keep an adequate stock of water for cooking, drinking and other purposes during their fishing voyages. More than 14,000 people are directly engaged in fishing activities which is the main source of livelihood for a majority of the villagers.

However, the inability of the civic administration to facilitate adequate supply of potable water in the coastal region has resulted in growing demand for water tankers and other private sources which take advantage of the crisis by charging astronomical amounts. The issue is all set to take center stage in the upcoming general body meeting of the MBMC. 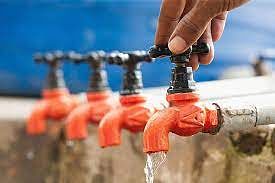