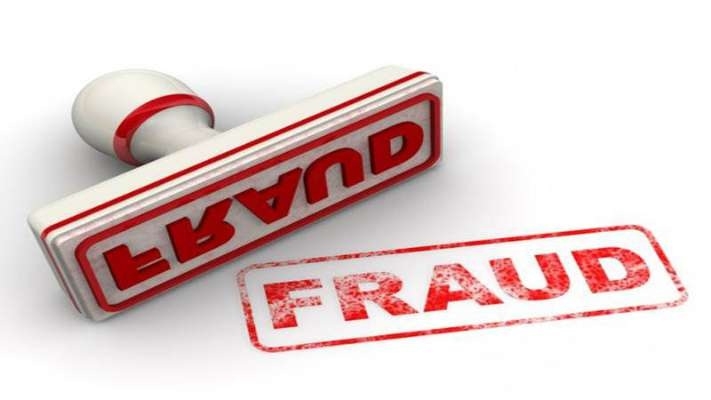 In a script no less than those shown in Bollywood movies, two imposters have been duping small-time shopkeepers in Mira Road. While one approaches the shops pretending to be a buyer of boric powder, his accomplice later supplies plain powder and both flee with the payments.

In his complaint to the Naya Nagar police, the owner of Sahara Mini Market, a provision store in the Laxmi Park area of Mira Road, stated that an unknown person who introduced himself as Deepak came to his shop and placed an order of bleaching and boric powder worth Rs 40,500.

To win the shopkeeper’s confidence, the imposter gave Rs 1,000 as advance payment for the ordered goods, before leaving. Minutes later a person posing as a salesperson of a boric powder making company stepped into the shop seeking orders for his products which were comparatively cheaper than the original market price.

Since the shopkeeper was in need of the commodity, he placed the required order. As promised the salesperson returned with the goods and left with a payment amounting Rs 27, 968 (including Rs 20,000 cash and groceries worth Rs 7,968). The shopkeeper tried to call Deepak but he was unreachable. Sensing something fishy the shopkeeper checked the material which turned out to be plain powder.

As suspected, the salesperson also went incommunicado. Realizing he was duped, the shopkeeper approached the Naya Nagar police, to register a complaint, however he was not alone, his counterpart having a general provision store in the Bharti Park area of Mira Road was also cheated of Rs 33,200 by the duo using the same modus-operandi indicating the involvement of a professional gang which were targeting local shopkeepers.

A case under section 420 of the IPC has been registered against the duo at the Naya Nagar police station. While further investigations were underway, the police are scanning footage captured by CCTV cameras in and around both the shops and also possible getaway routes.