The Maharashtra Cabinet on Thursday decided to form a group of ministers (GOM) headed by Chief Minister Uddhav Thackeray for the implementation of New Education Policy 2020.

Malik after the meeting said the group of ministers will study the recommendations made by the task force based on the advice made by world-acclaimed scientist Dr Raghunath Mashelkar and decide the roadmap for the implementation of New Education Policy 2020. He said currently various aspects of the education sector are handled by four to five different departments.

The task force had submitted its report in September 2020 to the CM who had assured that the report will be presented to the state cabinet for its approval so that its recommendations will be implemented to further develop education in Maharashtra.

A committee of five vicechancellors of non-agricultural universities will be established to draft a roadmap for multidisciplinary institutions of higher learning and to reconsider the jurisdiction of educational institutions in the state. The committee will also look into the establishment of excellence centres for teaching and learning.

Besides, the cabinet also approved the formation of a study group of Mumbai and Pune Universities for the transition from the current threeyear courses to four-year courses as recommended by the task force. Approval was also given to set up a committee of five vicechancellors of non-agricultural universities and other experts to confer university status to educational institutions which have completed 50 years.

As reported by the Free Press Journal, the task force had made a slew of recommendations including migrating to four-year courses from three-year ones, providing university status to those educational institutions which have completed 50 years. 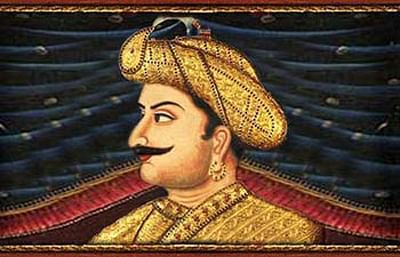