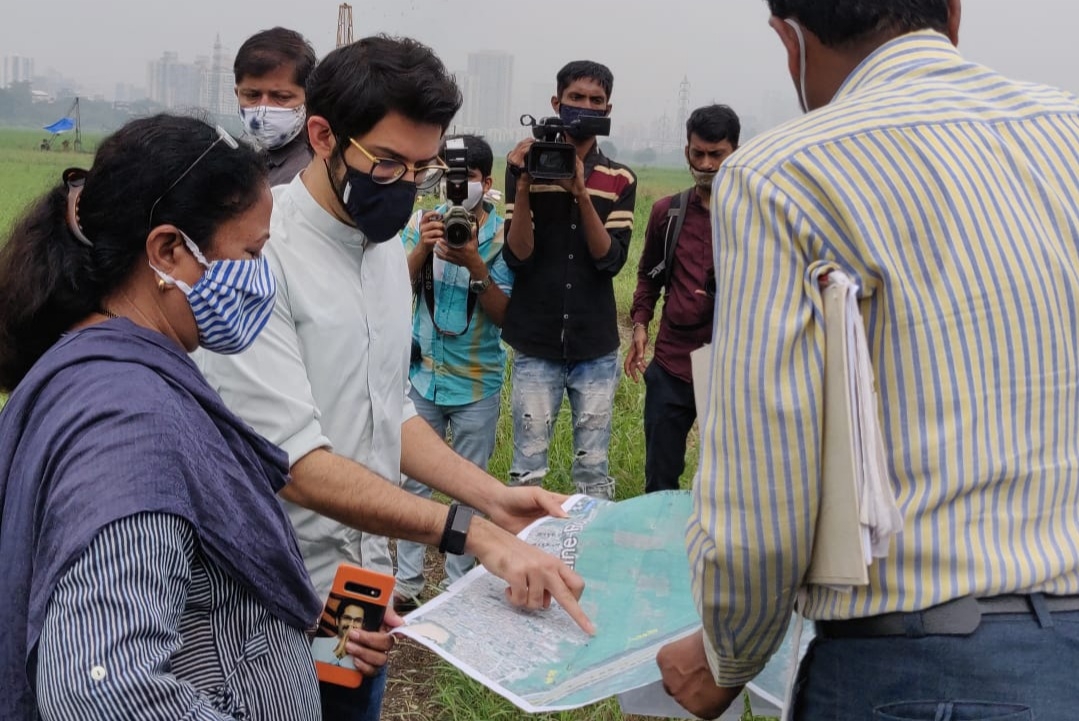 The ruling Maha Vikas Aghadi partners, on Wednesday, indicated that the government is prepared for a legal battle to decide the fate of the Kanjurmarg land for the Metro 3 and 6 carshed. Meanwhile, Bharatiya Janata Party (BJP) said that the Bombay High Court order was a huge embarrassment for the state government. It should now keep aside its ego and resume the carshed construction at Aarey Colony.

Pawar, without naming BJP, said the state government's decision to shift the Metro 3 carshed project from Aarey Colony to Kanjurmarg seemed to have hurt a lot of people and that is why the Centre took an extreme step. "There is a provision of making an appeal against a court decision. Hence, it will be thought about," said Pawar.

Tourism and Environment Minister Aaditya Thackeray, whose resignation was demanded by BJP, said, “We await the detailed written order to decide the future course of action. This land is crucial for Metro lines 6, 4 and 14 apart from 3, as it will save almost Rs 5,500 crore of the government and be a nodal point for 1 crore citizens.”

Shiv Sena’s ally Congress said the Kanjurmarg land is owned by the state government. The Maharashtra Pradesh Congress Committee spokesman Sachin Sawant noted, “At the behest of Union Minister Piyush Goyal, the Ministry of Commerce in July 2020 directed the Salt Department to hand over the Kanjurmarg land to the state government. However, the demand for stay on the project development in the court was done at the behest of BJP, which is determined to put roadblocks.”

Sawant reminded that the Devendra Fadnavis government had proposed the construction of 1 lakh homes on the Kanjurmarg land under the Prime Minister’s Awas Yojana. “If affordable housing could be built on the Kanjurmarg site, why not a metro carshed?” he questioned.

However, Leader of the Opposition in the state assembly Devendra Fadnavis claimed that the state government proceeded further with the Metro carshed project despite knowing that the allocated land is disputed. “The government should keep its ego aside and start the Metro carshed work at Aarey immediately. It is not about who is winning, we want victory for Mumbaikars,” he said.

He slammed the state's Environment Minister Aaditya Thackeray and stated that the young politician should refer to the reports prepared by expert committees before taking decisions in a haste.

On the other hand, state Nationalist Congress Party (NCP) chief and Minister of Water Resources Jayant Patil retorted Fadnavis, saying that there was no need to politicise the issue of the Metro carshed at Kanjurmarg. “Today’s is not a final order by the high court, as it is for a moment. The final hearing is slated for February. Already there was encroachment at Aarey and to avoid further rise, the Environment Minister took a stand to shift the Metro carshed from there,” he opined.